The promotion of Quinton de Kock to T20I captaincy for South Africa’s India tour has been implemented with the future in mind and increased focus on next year’s T20 World Cup, team director Enoch Nkwe has said.

The India series is an opportunity to “start building for the future”, Nkwe told reporters upon the team’s arrival in India. “We’re looking to invest in a good foundation going into the T20 World Cup next year in Australia.”

Quinton de Kock, 26, replaced Faf du Plessis as T20I captain soon after South Africa’s dismal run at the 2019 World Cup, one of the many management changes implemented following the side’s seventh-place finish in the tournament. Du Plessis had been Proteas’ all-format captain since September 2017.

“We know where Faf stands, as a captain and as a player. He's done great things for South African cricket. We also need to look at what the future looks like"

Nkwe, who himself joined the team on an interim basis, stressed on the importance of laying a strong foundation for the future, especially with two back-to-back T20 World Cups scheduled for the next two years.

“I strongly believe that we have a good enough squad. We have a good leader here,” he said. “We know where Faf stands, as a captain and as a player. He’s done great things for South African cricket. We also need to look at what the future looks like. We believe in Quinton, who’s going to be leading the team in this series.” 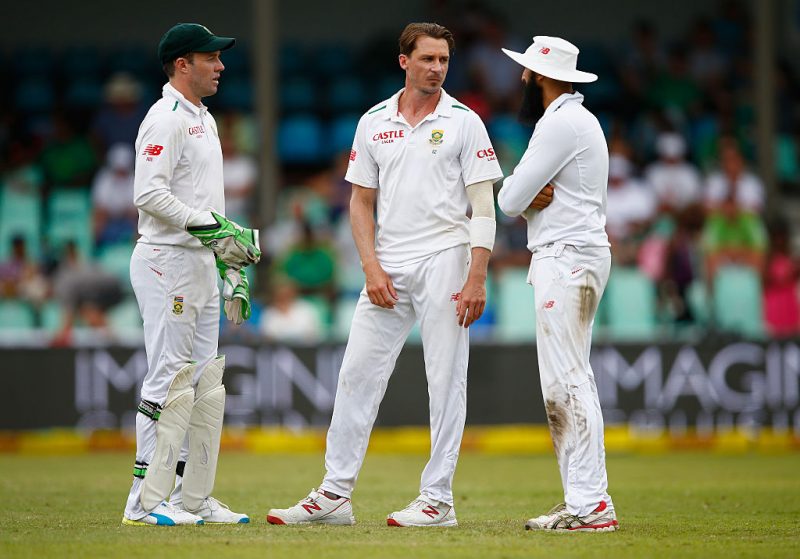 With South Africa’s established stars fading away, their immediate priority is to find suitable replacements

South Africa’s India tour comprises of three T20Is and as many Tests, and has a fair number of fresh faces in the squads. The 35-year-old du Plessis has been retained as their Test captain, but with the team looking at life post Hashim Amla and Dale Steyn, the challenge is to find a balance between veterans and new inclusions.

“It’s a new chapter, and there are some new characters in the group. We’re still in the process of defining ourselves, but I know for sure that the guys want to get out there and play some exciting cricket,” added Nkwe.

De Kock, who is “looking forward” to captaining the young T20I side, urged his teammates to display a fighting spirit in the face of the looming India challenge.

“Coming into this series, we’ve got a lot of new players. Win or lose, I just want the guys to keep competing, keep fighting. As long as they keep doing that, I’m sure we’ll be in good hands. We’ve got quite a young team, so there will be a lot of energy. Looking forward to that.”