Christchurch-born all-rounder Ben Stokes, who played a pivotal role in England’s win over New Zealand in the 2019 Cricket World Cup final, has been nominated for New Zealander of the Year.

Kiwi captain Kane Williamson, who ended the World Cup as Player of the Tournament, has also been nominated for the prestigious national award.

“[Stokes] might not have been playing for the Black Caps but, having been born in Christchurch where his parents now live and with Maori ancestry, there’s clearly a few Kiwis about who think we can still claim him,” the award’s chief judge Cameron Bennett said after Stokes’ nomination.

"He's been the embodiment of the qualities we cherish as New Zealanders – courage, fairness, humility"

A young Stokes made it to Wellington’s age-grade representative teams, even trialling for the country’s under 16 Australian Rules football team before he shifted with his family to the UK at the age of 12.

Hailing from a rich sporting background – his father played international Rugby League for New Zealand – Stokes quickly rose up England’s cricketing ranks, and debuted for Durham at the age of 17. He was also part of England’s 2009 Under 19 Cricket World Cup campaign and broke into the national side two years later.

While his family eventually moved back to New Zealand, Stokes has since established himself as England’s premier all-rounder. 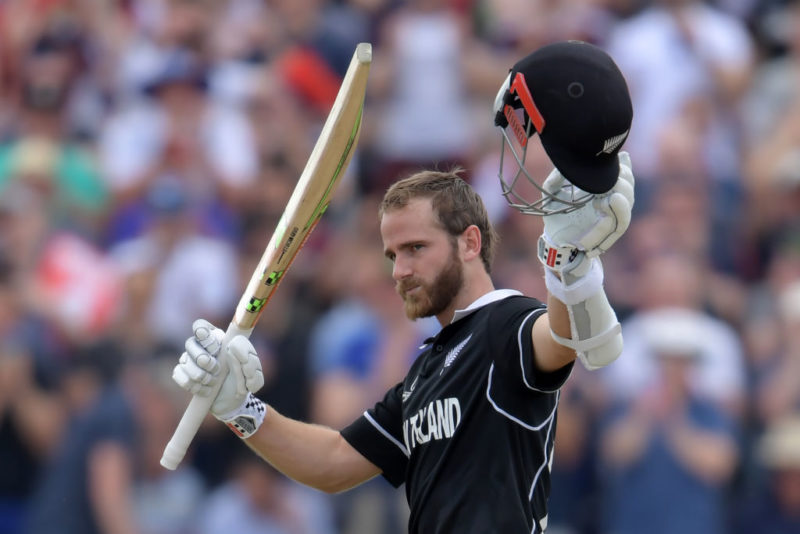 Williamson, who led the Kiwis to their second consecutive World Cup final, has also been nominated

Stokes, who was suspended from the England team after being charged with affray following an incident outside a Bristol night club in September 2017, made his way back to New Zealand for a short stint of domestic cricket in late 2017. During his international exile, Stokes played three one-dayers and three T20s for Canterbury, before his recall to the England set-up last year.

Playing his first World Cup in 2019, he anchored England’s middle order through the tournament, averaging 66.43 with five 50s, while also taking seven wickets with his medium pace. His tally of 465 runs in ten innings was the third-best for England in the competition.

His most crucial contribution, however, came in the final against his country of birth. The 28-year-old’s unbeaten 84 from No.5 put his side exactly on par with New Zealand’s first innings score, with England eventually claiming their maiden title after a super over.

“He [Stokes] has been the embodiment of the qualities we cherish as New Zealanders – courage, fairness, humility,” Bennett added.