Sri Lanka captain Dinesh Chandimal has been left out of his side’s Test series in South Africa, with opening bat Dimuth Karunaratne set to lead in his absence.

Sri Lanka and Chandimal have endured a torrid time of late. Sri Lanka’s last three Tests have resulted in defeats by 423 runs, an innings and 40 runs, and 366 runs, while their captain has a high score of 56 and an average of 14 from his last five Tests. He has been sent back “to domestic cricket to regain his form and be ready for future international tours,” according to a media release.

Such has been in stark contrast to Karunaratne’s form, which saw him selected for Wisden’s and ICC’s Test Teams of the Year. He has never led his country before, with Angelo Mathews and Suranga Lakmal usually deputising in Chandimal’s absence. However, the former remains unavailable through injury, while the latter is not yet certain to play, having also been out injured recently, and came in for criticism for his captaincy in Sri Lanka’s second and third Test defeats to England. 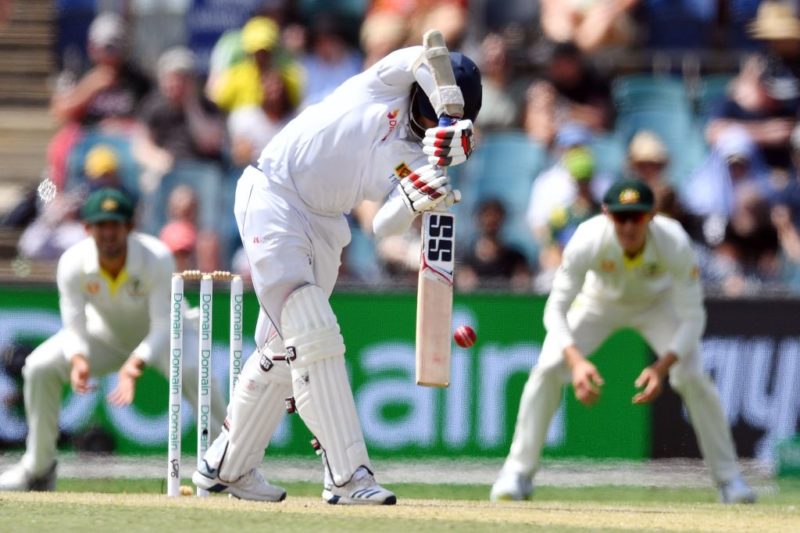 Karunaratne’s recent form has been impressive

Elsewhere, Sri Lanka have made multiple changes to their squad, with the most notable omission being off-spinning all-rounder Dilruwan Perera. He was expected by some to take up the mantle of lead spinner after Rangana Herath’s retirement, but has endured a horror winter, scoring 61 runs from seven innings at an average of 8.71, and taking six wickets in four Tests at an average of 94.33.