Being 1-0 up in a five-Test series is a great place to be in, but to be without your primary all-rounder for the second Test isn’t such a great feeling.

Ben Stokes has been excluded from the England squad for the second Test against India at Lord’s, starting August 9, to be at his trial for affray for the Bristol nightclub incident in September 2017.

“It’s great to be a part of this game, but I don’t know … I don’t know what to be feeling right now,” Stokes had told Sky Sports after the Edgbaston Test, where he picked up four wickets in the Indian second innings – including that of Virat Kohli – to help England seal a 31-run win.

“I’m proud to be part of this group, playing for England means so much, and it’s a great start to this tough five-match series.” 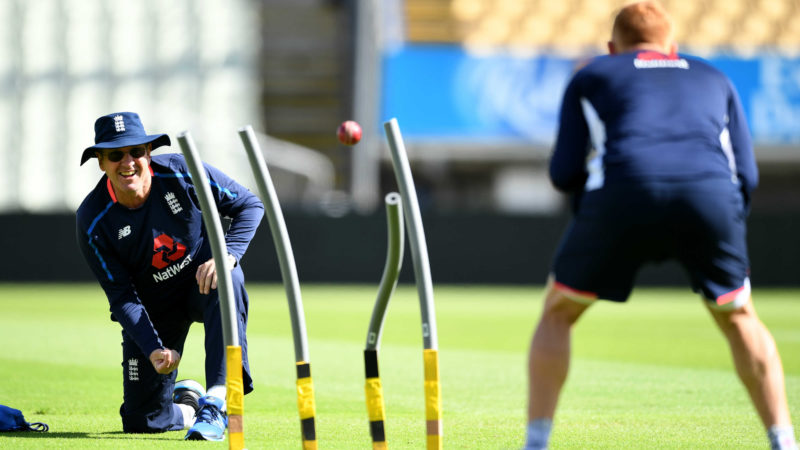 Chris Woakes has been brought in to the squad as Stokes’ replacement, while England have another all-rounder-in-the-making in Sam Curran – perhaps the players who will have to fill in for Stokes in a major way at Lord’s.

Related Story: ‘Where have you been?’ – Pietersen questions Stokes’ late introduction

“I’ve got no concerns about it,” said Trevor Bayliss, the England coach, about the Stokes situation. “It means that someone else has got to take up the slack. Hopefully winning this one and having that confidence will be a good thing.”

Going back to the last edition of the Ashes in Australia – England lost 4-0 with Stokes out of action, Bayliss said, “Obviously, it’s something we would have liked to have not been happening. That was the same in Australia. But the boys in Australia just got on with it.

“There was a bit of chat before the series started but once we got out there it was about playing as well as we possibly can with the guys we’ve got.”

So who will it be: Woakes or Curran?

“It will be interesting to see who can step up and take his place,” said Bayliss. “Someone, or two or three guys, will have to step up and do the extra yards. That will be a telling factor for the next match.” 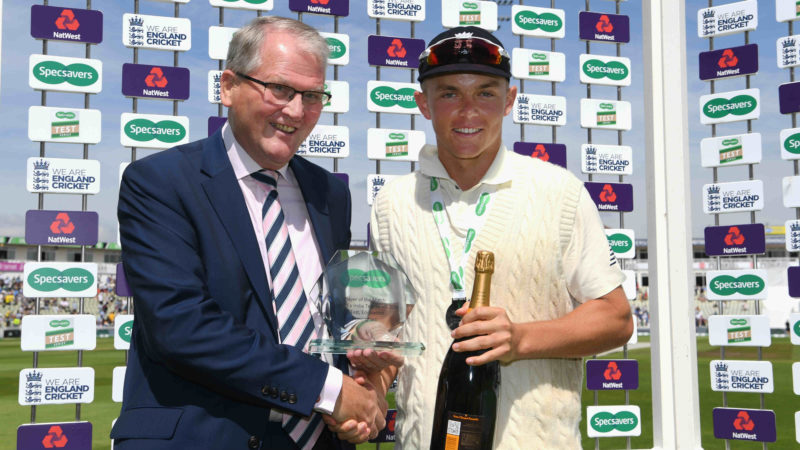 Curran put in a match-winning all-round performance at Edgbaston

On Woakes, Bayliss is positive: We had him bowling in the nets. One of the first practice days here, he bowled 14 overs in the nets. Two spells: eight and six. He’s gone back and played a couple of T20 games and is back into match mode. Fitness wise he should be fine.”

Curran, meanwhile, is just 20 and only two Test matches old. He has started strongly, and while Bayliss is happy with his development, burdening him with too much expectation isn’t part of the plan.

“He wants to be in the fight,” said Bayliss. “For us, he’s picked for his bowling. But you can see in the way he plays that there’s a good chance of him being able to bat No.6.”