Bangladesh coach Courtney Walsh has been left frustrated with pace bowler Mustafizur Rahman, who has been ruled out for four weeks with a hairline fracture in his foot.

Mustafizur returned from the IPL with the foot injury sustained trying to stop a drive during Mumbai’s final regular season fixture, but did not fully disclose the pain he was suffering to the Bangladesh staff.

He subsequently made the injury worse when trying to play a warm-up match, something that Walsh says has been made clear to 22-year-old must not be done in future. 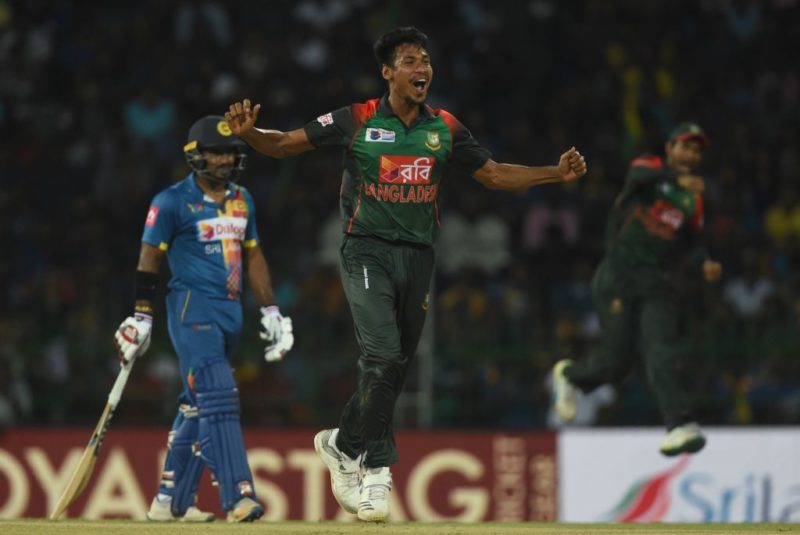 “We didn’t know about his injury,” Walsh stated. “That he was injured wasn’t even the frustrating part. There is nothing we can do with the injury, but he is a key component in the set-up of the team. We are going to miss him a bit. It has given a chance for someone else to step up.

“Had we known about his injury earlier, I don’t know if we could have done something to get him back on the park quicker, but the game he came to play, a warm-up game… if we would have known about the injury, for sure he wouldn’t have played those games,” Walsh added.

“It’s a cause for concern for me. It’s the second time Mustafizur has come back from the IPL with an injury. We need to look at that. We need to assess that. Unfortunately, when you play the game there is chance you will get injured. 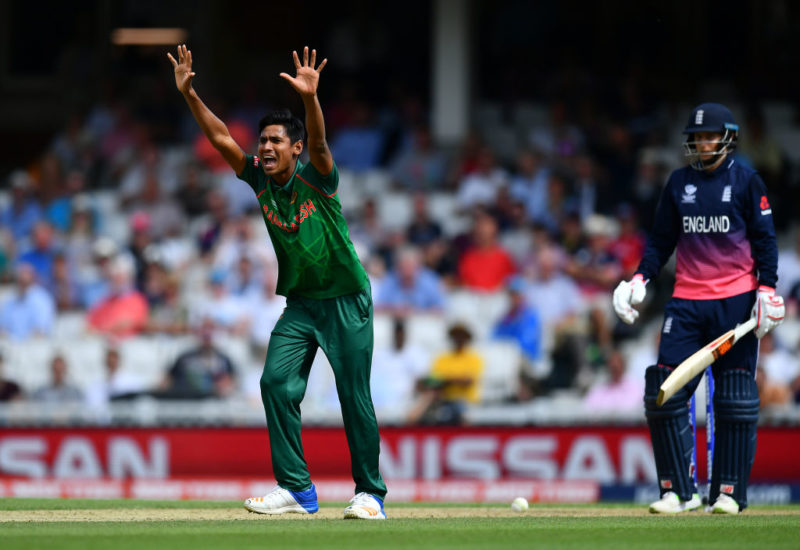 Mustafizur has taken 112 wickets in 62 international appearances for Bangladesh

“We need to make sure we keep him fit and get him stronger because he is young, talented and has everything to offer. We need to get his mind right, and get his bowling up to the standards he can be. There is nothing we can do about injuries. Once you get injured, you have to get the injury right.”

Questioned if Bangladesh monitor workloads as much as some of the other higher-profile nations and whether methods would change, Walsh said: “We get an idea of the workload once he comes back. That is the reason why he got some time off when he came back because he had played quite a number of games in the IPL.

“That is something we look to monitor but at the end of the day, the player himself has got to own that responsibility because you are working for two different environments. We can only do so much.”

Bangladesh missed their star paceman hugely in their first T20I against Afghanistan at the weekend, losing by 45 runs.