After Ben Stokes’ Headingley heroics in the third Ashes Test, Sean Wilson recalls six other legendary Test knocks that sealed victory in the final innings of a Test match.

He made the impossible possible. With one wicket left and England needing 73 runs to keep the 2019 Ashes series alive, it seemed a matter of when, not if, Australia would seal victory, go 2-0 up in the series and thus retain the urn. Ben Stokes had other ideas.

The left-hander’s approach during his undefeated 135 ranged from stoic defence to all-out attack; his first 73 balls yielded three runs, but he switched to T20 mode when wickets tumbled around him, sharing an unbroken 76-run stand with No.11 Jack Leach to pull off a miracle chase.

It has sparked a debate: was this the greatest match-winning, game-spinning Test innings of all time? While ranking the finest match-winning innings since year dot is problematic, here we list some modern-day contenders – remarkable fourth-innings knocks that have clinched victory after their side were on the brink of defeat. 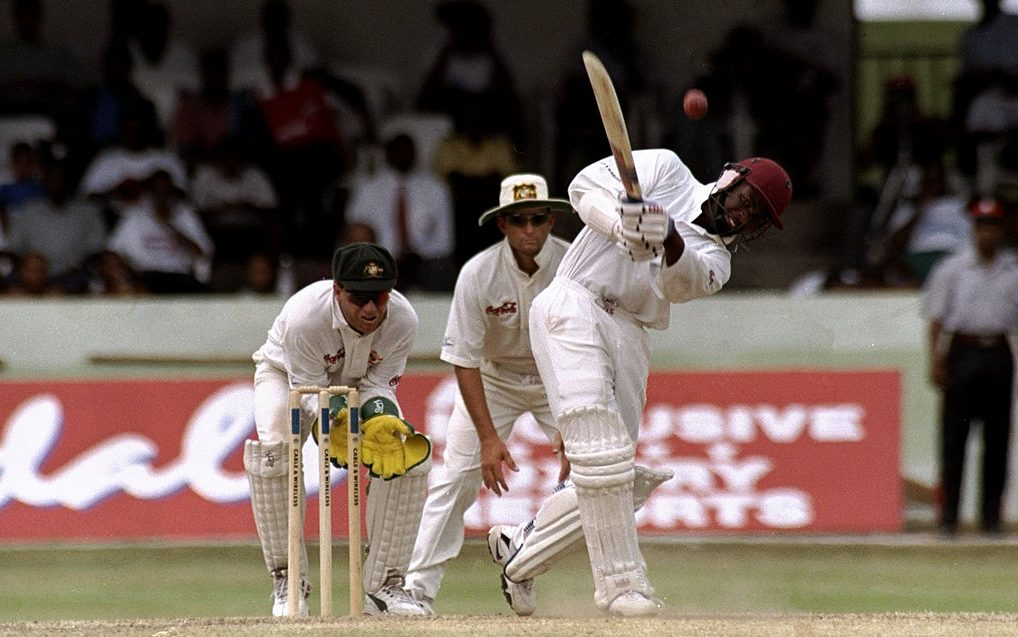 With the series locked at 1-1, Australia largely dominated the third Test at Bridgetown. After making 490 in their first innings, the Aussies bowled the West Indies out for 329, with the hosts recovering from 98-6. Steve Waugh’s Australia only managed 146 in their second innings, but a chase of 308 against an attack featuring Glenn McGrath, Shane Warne and Jason Gillespie still seemed daunting.

Reduced to 105-5, defeat looked inevitable for Windies, but Brian Lara and Jimmy Adams added 133 for the sixth wicket to raise Caribbean hopes. Yet, as three wickets fell for 10 runs, and with Curtley Ambrose and Courtney Walsh left for company, it appeared Lara would run out of partners. Ambrose, who made 12 from 39 deliveries, put on 54 with Lara but was dismissed with six runs left for victory. Walsh survived five balls before Lara (153*) hit the winning runs. It was a remarkable performance and, among the pantheon of great Lara innings, this was one of his most important. 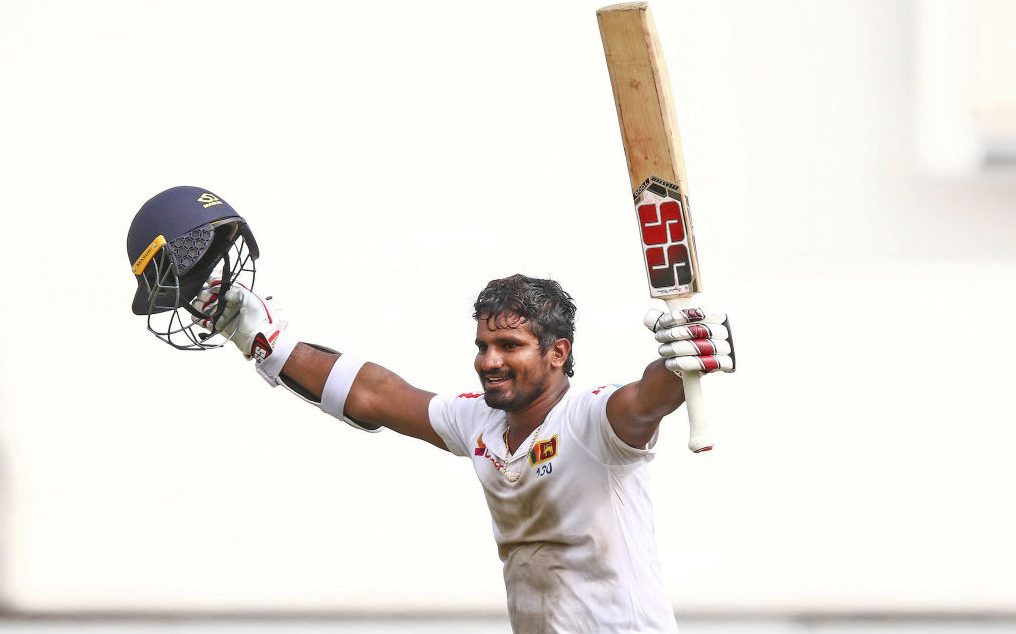 After a string of poor results in the Test arena, Sri Lanka visited South Africa as serious outsiders. A mediocre 191 in their first innings meant that they had to chase 304 against an imperious South African bowling quartet of Dale Steyn, Vernon Philander, Kagiso Rabada and Duanne Olivier. Despite a partnership of 96 between Perera – who made 51 in the first innings – and Dhananjaya de Silva, which rebuilt the innings from 110-5, all hope seemed lost at 226-9.

Perera reached his century from 146 balls with Sri Lanka still 64 short, before an incredible display of ball-striking ensued. He was particularly ruthless on anything short, smacking Olivier onto the bank for six before South Africa squandered a chance to run out last man, Vishwa Fernando. More maximums followed: a hoik over mid-wicket off Steyn, an aggressive pull off Rabada that sailed over the ‘keeper, another mid-wicket smash off Steyn. Perera guided Rabada down to third man for four to complete a sensational victory, courtesy of a recrod-breaking tenth-wicket partnership of 78* with Fernando. 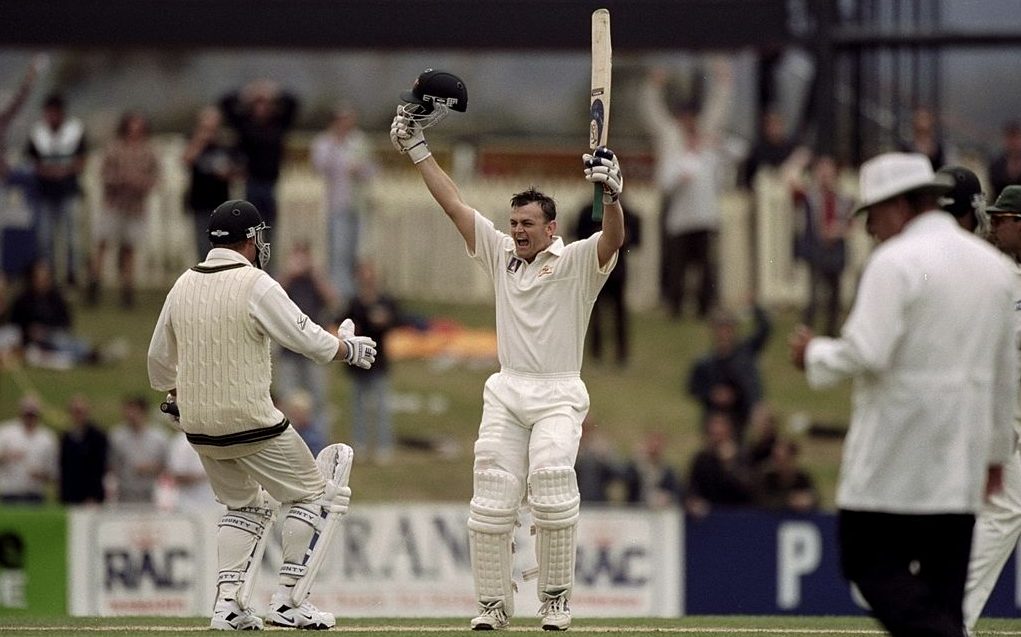 Despite being hammered by 10 wickets in the first Test, Pakistan proved a much tougher proposition for a strong Australia side in the second match at Hobart. After a relatively even first innings in which Pakistan made 222 and Australia 246, a fine century from Inzamam-ul-Haq helped set Australia a massive 369 to win. At 126-5, and with an attack comprising Wasim Akram, Waqar Younis, Shoaib Akhtar and Mushtaq Ahmed, Pakistan were on the brink of a famous victory.

“We were gone,” said Justin Langer when describing the situation during a Sky documentary on Adam Gilchrist, who came out to join the left-hander at the crease. What followed was a Gilchrist masterclass, and one of the all-time great counter-attacking innings. The wicketkeeper-batsman smashed an unbeaten 149 from 163 balls, putting on 238 with Langer, who made 127, to take Australia from a near-certain defeat to an amazing victory. It was a knock that set Gilchrist on his way to becoming one of, if not the finest wicketkeeper-batsman of all time. 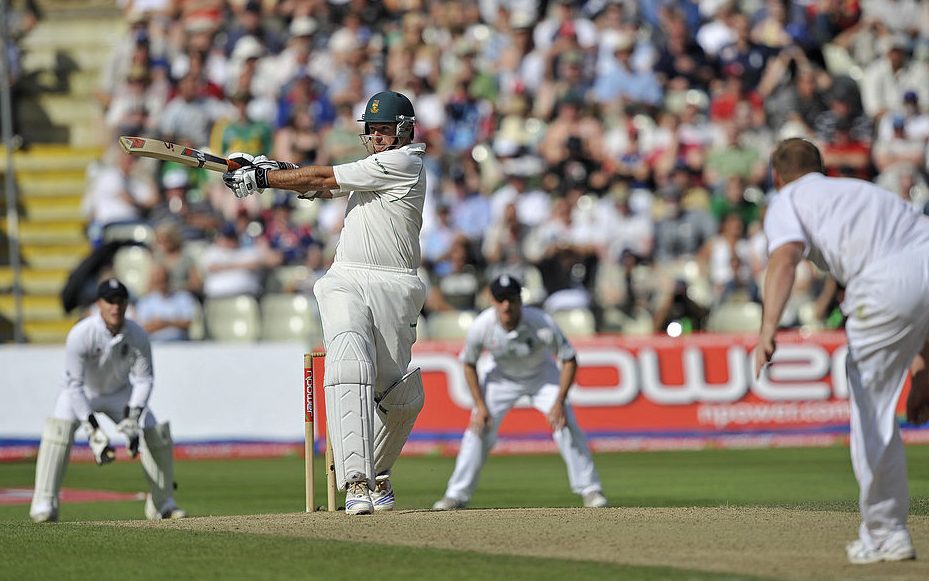 After escaping with a draw at Lord’s and winning convincingly at Headingley, South Africa attempted to secure their first series win in England since readmission into the international sporting arena. They looked well on their way to doing so after bowling England out for 231 and making 314 in reply. However, England responded with 363, thanks to a career-saving century from Paul Collingwood and 94 from Kevin Pietersen. It left South Africa with a daunting chase of 281 against a strong attack.

Things looked bleak for the Proteas at 93-4, and with star batsmen Hashim Amla and Jacques Kallis back in the shed, captain Graeme Smith became their biggest hope of an unlikely win. He took up the challenge, putting on 78 with AB de Villiers, before an unbroken 112 with Mark Boucher. As well as withstanding the threat of James Anderson, a fired-up Andrew Flintoff and Monty Panesar, Smith overcame serious back and elbow pain to finish on 154* and see his side over the line in an epic run chase. 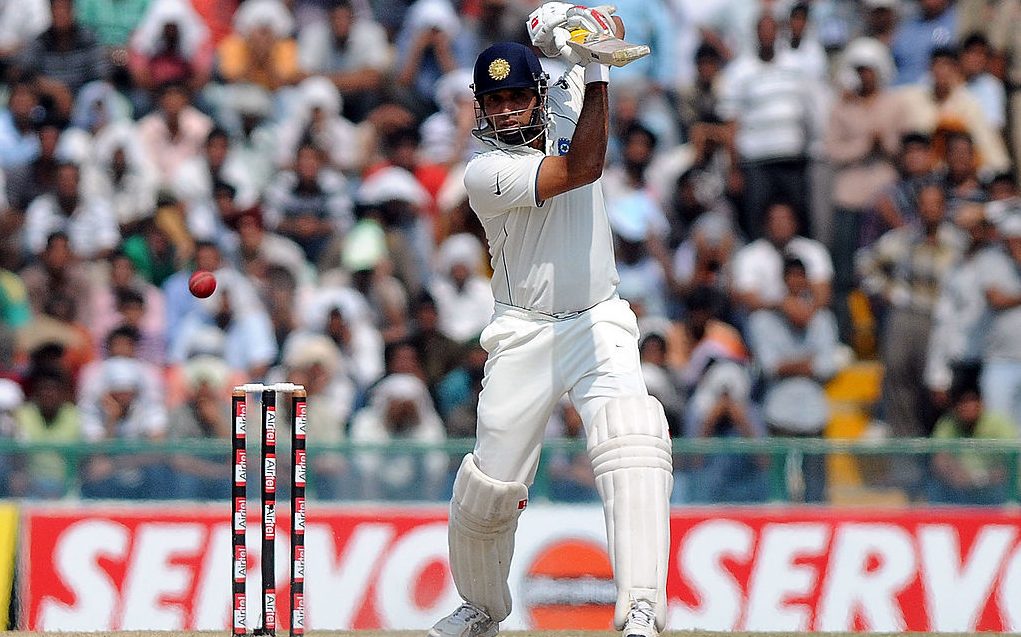 Despite wickets falling around him, Laxman was fluent throughout a tricky run-chase

In the first Test of Australia’s tour of India, both teams reached scores in excess of 400, with Australia taking a lead of 23, thanks to Shane Watson’s 126, 92 from Tim Paine, and Mitchell Johnson’s 5-64. However, the Aussies crumbled from 87-0 to 192 all out in their second innings, leaving India 216 to win on a turning pitch in Mohali. Australia’s seam-bowling pair of Ben Hilfenhaus and Doug Bollinger then made serious inroads, reducing India to 76-5.

Much depended on Laxman, batting at No.7, to give the home side a chance of victory. Yet, when the score became 124-8, Australia found themselves on the cusp of a superb win. Laxman needed a partner to stay with him, and found one in Ishant Sharma, who survived 92 balls, making 31 runs during a ninth-wicket partnership of 81. Laxman was playing remarkably fluently given the match situation, scoring at nearly a run a ball, but when Ishant fell, with 11 runs still to get, the game landed on a knife-edge. Last man Pragyan Ojha managed to add five runs from his 10 balls as India scraped to a tense victory. 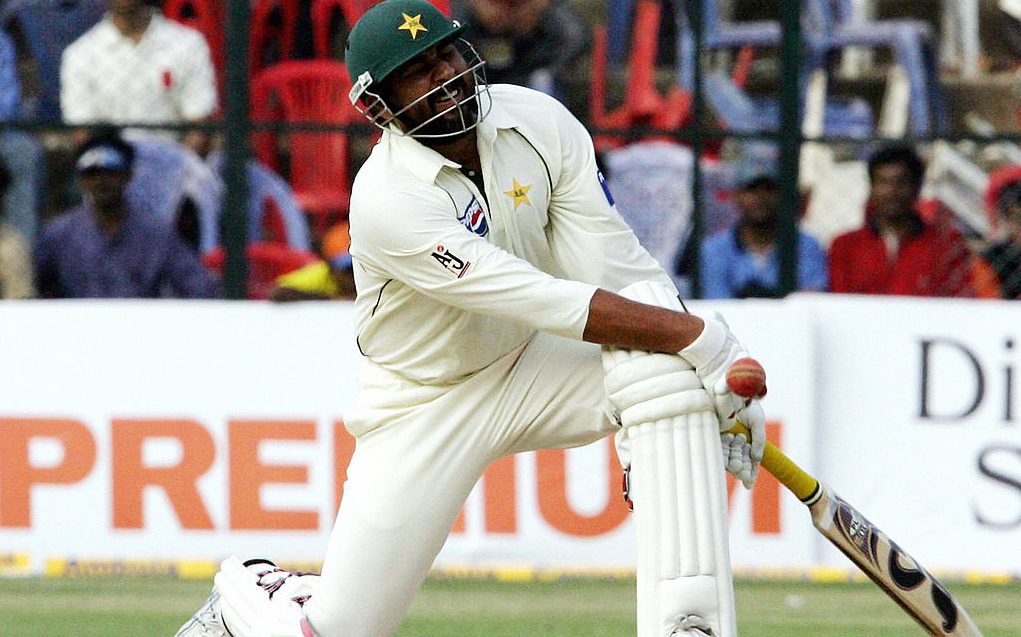 In the third Test of Bangladesh’s tour of Pakistan, the home side were on the receiving end of an inspired performance from the tourists. After making 281 in their first innings, Bangladesh dismissed Rashid Latif’s men for just 175, thanks to 5-36 from spinner Mohammad Rafique. Despite then dismissing their opponents for 154, Pakistan still faced a stiff target of 261 to avoid an embarrassing defeat.

The home side started well, but slipped from 45-0 to 99-5, which soon became 132-6 and 164-7. However, Inzamam was still there and, after a patient start, played one of the best knocks of his career as he almost single-handedly kept his side in the match. Partnerships of 41 and 52 with Shabbir Ahmed and Umar Gul, respectively, then followed to take Pakistan close, before Inzamam hit Khaled Mahmud for four to seal an improbable victory.