Dawid Malan scored a 51-ball 103* against New Zealand on Friday, November 8, to make it six 50-plus scores in nine T20I appearances. But he still isn’t sure if he has cemented his spot in the side.

Malan, along with Eoin Morgan, put on England’s highest ever T20I partnership for any wicket, adding 182 for the third wicket. Malan became England’s second centurion in T20Is, and his returns in the format makes for special reading: 458 runs in nine matches, five half-centuries and a century, at 57.25 and a strike-rate of 156.31.

Malan, however, said he was still likely to be rotated out of the side for the final T20I, with the series level at 2-2. “I don’t know if I’m going to actually play the decider,” he said after the match. “I think I was only due to play four games. Hopefully I’ve given Morgs a bit of a headache for that one. If not then that’s just the way it works with the way that this tour was scheduled – everyone’s going to get their equal opportunities.”

And that’s that. We’re gonna have a decider in Auckland.

Pressed on his place in the side, with the T20 World Cup next year in mind, Malan didn’t appear too confident. “I don’t know what else you can do,” he said. “If the runs that I score aren’t enough to push or keep my name in the hat for the Twenty20s coming up and looking forward to the World Cup then … I don’t know.”

Malan didn’t dwell on the uncertainties too much, though. It was a “very special” knock, Malan said, and it was much-needed, given he was feeling rusty earlier in the series. “It’s not very often you have days like that in your career where, every time you have a hack at one, it lands safe or goes for six,” Malan told Sky Sports. “I can’t describe how much fun it was out there. It was as good as it gets. 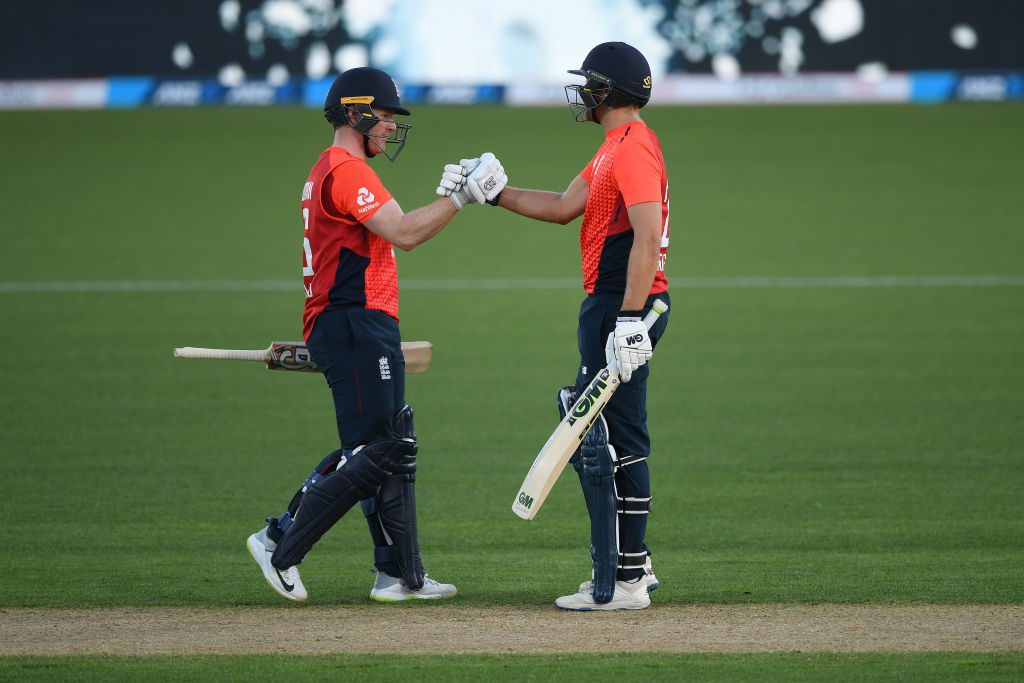 “In the first game, I felt really rusty, I didn’t feel like I had any rhythm, then with every time I have hit balls, it has felt smoother and smoother. I said to Colly [Paul Collingwood] this morning after I hit a few, ‘it feels like I’ve got rid of the rust now’.

“That doesn’t mean that you’re guaranteed to score runs or anything, but it just felt like I had the rhythm I’d been looking for in the first two or three games. I’m so thankful that it clicked today.”

The final T20I will be played in Auckland on Sunday.