Justin Langer has warned his team not to get into a war of words with the Barmy Army ahead of David Warner and Steve Smith’s return to the Australia side, describing this advice as “the biggest lesson of his sporting career”.

Langer expects the duo to be the target of the famed supporters group during the World Cup and the Ashes series this summer as the pair return from their one-year bans for their role in the ball tampering scandal last year.

The Australia coach recounted his experience as a target of the travelling fans during the 2002 Melbourne Ashes Test. Langer criticised the Barmy Army’s behaviour after they had been calling no-balls as Brett Lee bowled, before the group responded by mocking the height of the former opener.

I'll never argue with the Barmy Army again. The songs are humiliating

“I just got 250 so I walked in, I think I’m Viv Richards, I feel like I’ve got the gold chain and the chest out and like I’m the king,” he said. “I made one comment about the Barmy Army because I was sticking up for Brett Lee. Then they start singing the song about the seven dwarfs, so you don’t mess with the Barmy Army.

“One thing I respect about the Barmy Army, through thick and thin they always barrack for the England cricket team. We’re never going to be best friends but… I’ll never argue with the Barmy Army again. The songs are humiliating.” 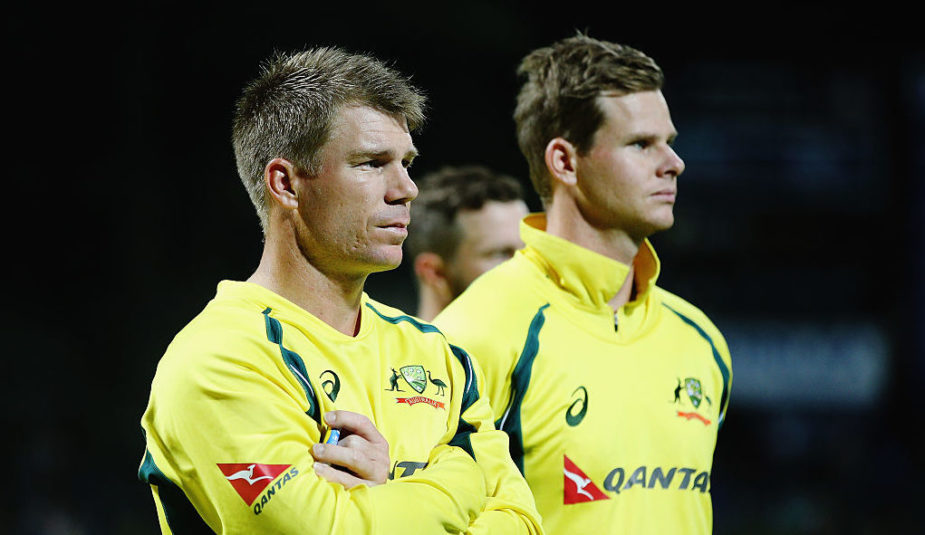 The Western Australian believes that while Warner and Smith will be obvious targets, the whole team will be under pressure.

“I think there’s going to be plenty of spotlight on the whole team,” he said. “The boys are big boys now, they’ve worked through a real tough 12 months, they’ll be thicker skinned for it. There’s no real remedy for it, we know what we’re going to get, we’ll be ready for it. 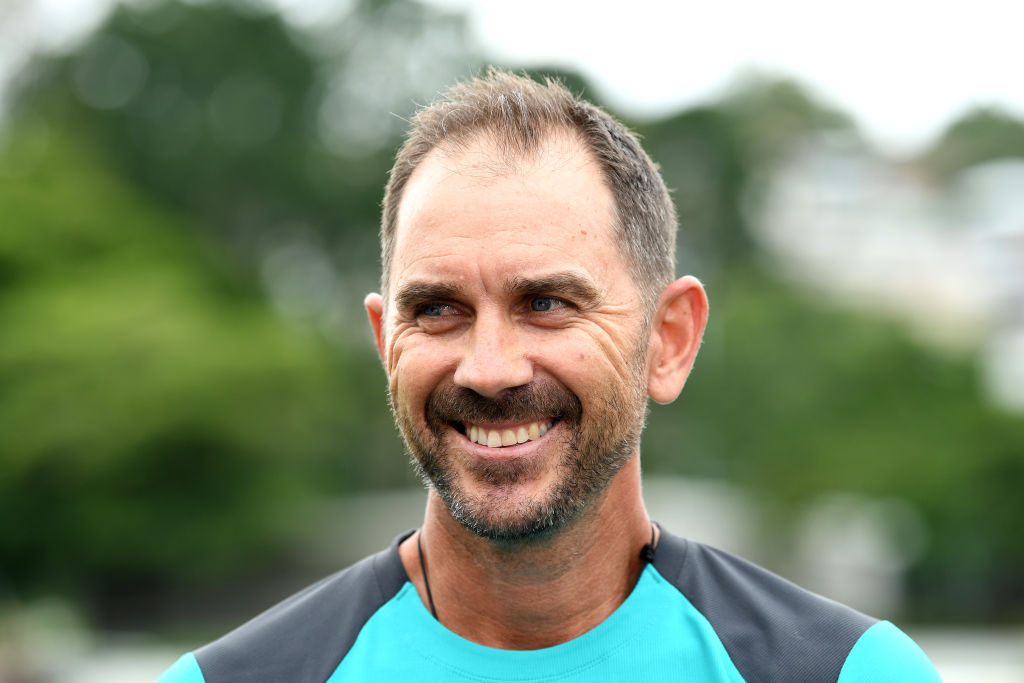 “There will be some strategies – personal and collective strategies –  in place so together we’re moving in the right direction and going on with what we love doing which is playing cricket and World Cup and Ashes cricket – it doesn’t get much better than that.”

Langer remains positive ahead of a challenging English summer. “There’s no tension, honestly,” he adds. “It’s been a big build-up to it. It’s a bit like facing fast bowling, isn’t it? You worry about it until you get out there and it’s not as bad as you thought it was.”