England batsman Jason Roy could be forced to miss the final match of the One Day International series against India through injury.

“Jason has a laceration to his little finger on his right hand, sustained fielding in Saturday’s ODI at Lord’s,” said an ECB statement. “He remains a doubt for tomorrow and will have a fitness test in the morning at the ground to ascertain whether he’ll be fit to play.” 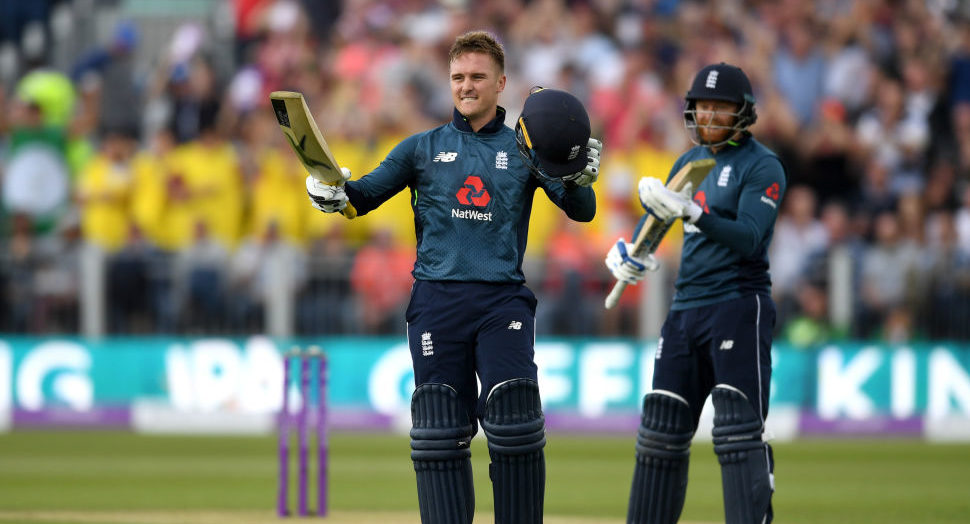 If Roy is ruled out it will come as a blow to England. He has been in excellent form of late, having made two hundreds in the series against Australia. Together with Jonny Bairstow he has formed a formidable partnership at the top of the order, with the pair having already added more century stands than any other English opening pair in ODI cricket.

If injured, he will most likely be replaced in the team by Hampshire captain James Vince, who has not played an ODI since October 2016, but has been in stunning form in county cricket. 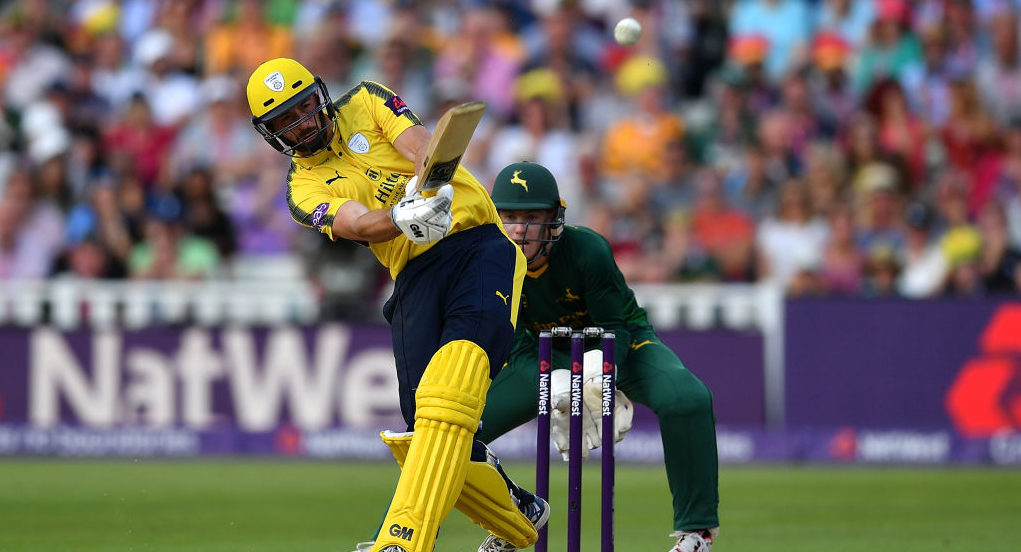 James Vince has been in great touch for Hampshire this season

Vince scored more than 500 runs in Hampshire’s victorious Royal London One-Day Cup campaign this season at an average of over 50, including a mammoth 171 in the semi-final against Yorkshire, and currently sits third in the run-scoring charts in Division One of the County Championship, having made 626 runs, again at an average in excess of 50.

Sam Billings has also been called up as batting cover for the match at Headingley tomorrow.