England captain Eoin Morgan will play no part in the fourth ODI of his side’s series against Pakistan after being found guilty of maintaining a slow over-rate in England’s third ODI victory at Bristol.

Pakistan’s innings took almost four hours as they racked up 358-9, and England were found to be two overs short when time allowances were taken into consideration. This constituted a minor over-rate offence, and with Morgan having also been found guilty of a minor over-rate offence during the Barbados ODI against West Indies in February, resulted in him receiving a one-game suspension. 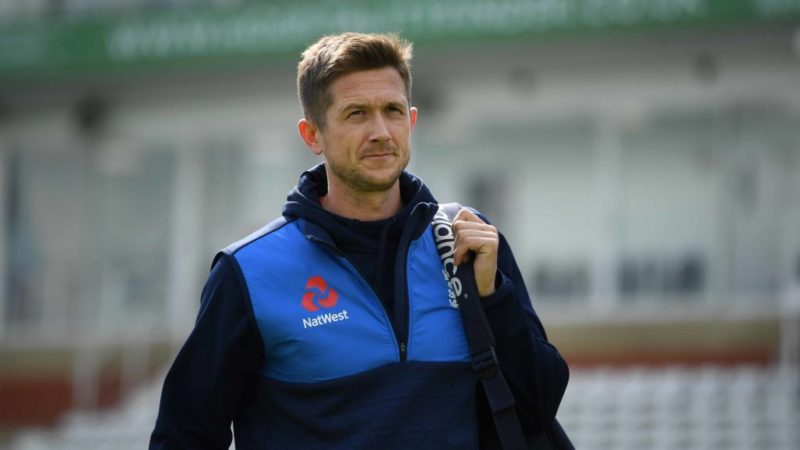 In his absence, it is likely that Jos Buttler, who was rested for the third match of the series, will return to captain the side. James Vince may get a first outing of the series, with England having played an extra quick at Bristol.

Morgan’s cause wasn’t helped by the struggles of Joe Denly, whose first over contained three full tosses and cost nine runs. He was not called on to bowl again, and with Moeen Ali asked to bowl only six overs, it meant 43 of England’s 50 overs were bowled by seamers.

Also falling foul of an ICC sanction was Jonny Bairstow, who was reprimanded for his reaction to being dismissed, when he turned and hit the stumps with his bat. He has been given one demerit point.