Mickey Arthur, the Pakistan head coach, is confident ahead of the full tour to South Africa and is delighted with the progress of the “exciting, young team” under his tutelage.

“We have a very exciting, young team that’s starting to gel well together,” Arthur told the reporters on Saturday, 15 December.

“We’ve played unbelievable white-ball cricket, our 50-over team is on the up, our T20 (form) has been exceptional, but we are trying to build up a Test team at the moment. We really think we have a good chance out here.” 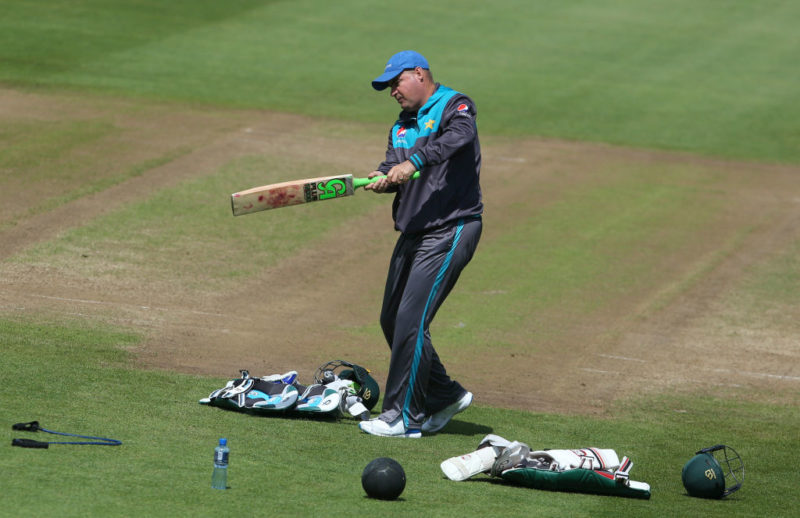 “If we can get runs on the board, we know that we can get 20 wickets and we can bowl in all conditions”

Pakistan are at the top of the pile in the ICC T20I rankings and are ranked No.5 in ODIs. However, their No.7 position in Test cricket is something they have been desperately trying to improve.

While the Asian giants have two players – Mohammed Abbas and Yasir Shah – in the top ten in ICC’s Test rankings for bowlers, only Azhar Ali makes the cut at No.10 among the bastmen.

“Our attack is exceptionally skillful in all conditions,” Arthur said. “The one thing we do know is that we’ve got a bowling attack that can take 20 wickets comfortably. 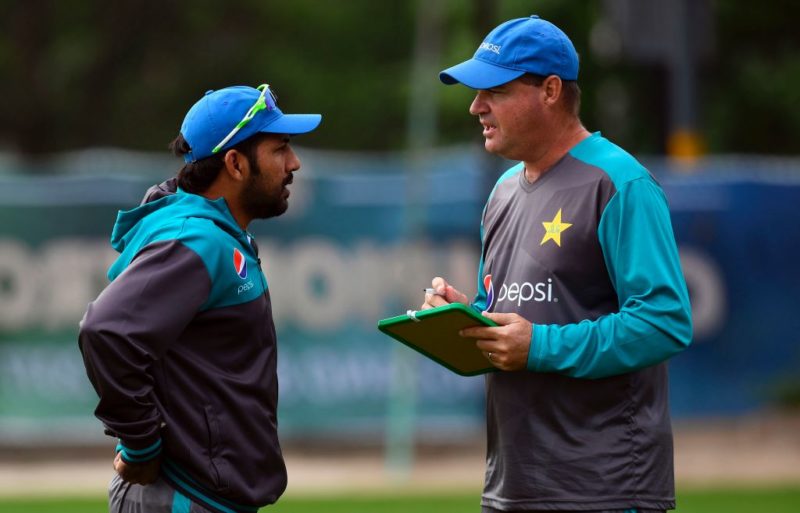 “Our challenge is getting ourselves to 350, 400. If we can get runs on the board, we know that we can get 20 wickets and we can bowl in all conditions.”

"I’ve told our batting group, that they bat better outside the UAE than they do in the UAE"

Pakistan’s record in South Africa in Tests – two wins, nine losses and a draw – is something they will want to improve, even though they have lost four consecutive series against the Proteas in South Africa.

“I’ve told our batting group, that they bat better outside the UAE than they do in the UAE. They batted exceptionally well in England,” he said.

“There are some very talented young batters there, who bat on off stump, not on leg stump anymore, cover the bounce, the pace and swing,” he said. “They play very, very well in these conditions.”

Pakistan will play three Tests, five ODIs and three T20s on the tour, with the first Test beginning in Centurion on Boxing Day.