The Cricket World Cup 2019 final is “very likely” to be shown on Channel 4 if England reach the showpiece event at Lord’s on Sunday, July 14, a source has revealed exclusively to Wisden.

After England reached the semi-final courtesy of late group-stage wins against India and New Zealand, Sky, the rights holders for England games, announced that they would make the final available on free-to-air television should Eoin Morgan’s men beat Australia.

Rumours circled over which channel would host the flagship event, with the Sky Sports Cricket channel being made as free-to-air for the day being a potential option. However, we understand that Channel 4 is the preferred output – the channel that broadcast the famous 2005 Ashes series before Sky took the reins. Channel 4 have been showing highlights of every 2019 World Cup match.

“We are proud to be the broadcaster for a home Cricket World Cup – one of the world’s biggest and most exciting sporting events,” said Sky UK and Ireland Chief Executive Stephen van Rooyen after Sky announced the free-to-air final deal last week. 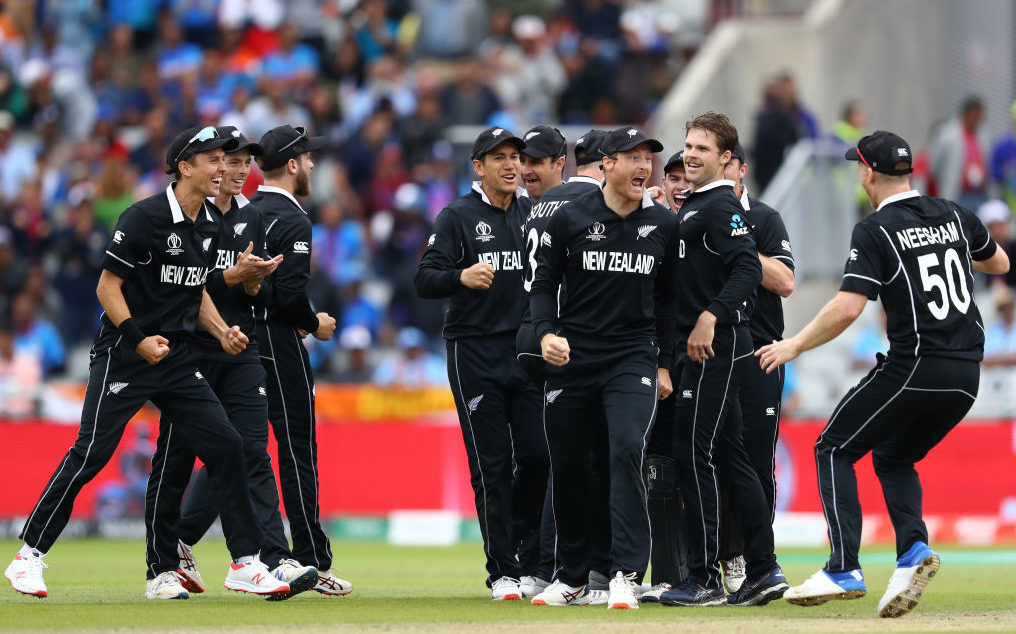 New Zealand have reached the 2019 Cricket World Cup final, but will England join them?

“Our aim has always been to celebrate what could be a ‘once in a generation’ moment of a home team in a big final on home soil. So, if England reach the final, we will make the match available to everyone so the whole country can be part of a rare and special big sporting moment.”

England are currently battling it out with Australia at Edgbaston for a place in the World Cup final.

The winner will face New Zealand after the Black Caps defended 239 to pull off a stunning 18-run win over India at Old Trafford on Wednesday after the first semi-final went into the reserve day.