Aaron Finch, the Australian opener, is so excited at the prospect of making his Test debut next month that he is happy to “bat No.11 if I had to”.

Finch, 31, has been a force in limited-overs internationals for Australia over the last many years, but he’s yet to earn a Baggy Green. That will likely change in the United Arab Emirates in October, when Australia take on Pakistan in a two-Test series.

Finch, who made his international debut in a T20I in 2011, has modest first-class returns of 4338 runs from 76 games at an average of 36.15, and that perhaps explains why he has had to wait so long to wear Test whites.

Test call up and becoming a new camera operator in the space of a week for @AaronFinch5 🤔 pic.twitter.com/FkOi7eoPHZ

That average has been in the mid-40s recently, and that being the case, Finch believed it was now or never.

“It was probably the time when if it didn’t happen now, it was probably less likely to happen down the track,” he told reporters in Brisbane on Monday, 17 September.

"Playing for 10 or 12 years, you build up a game plan you think works for you pretty well"

“It would mean a lot. You grow up in the backyard dreaming of playing Test cricket and getting a Baggy Green. It’s closer now than it ever has been before.”

He is tipped to open alongside Matt Renshaw, but with all of Usman Khawaja, Shaun Marsh and Travis Head also possessing experience of opening, Finch is cautious. That said, if he does get an outing, he’ll stick to his guns. 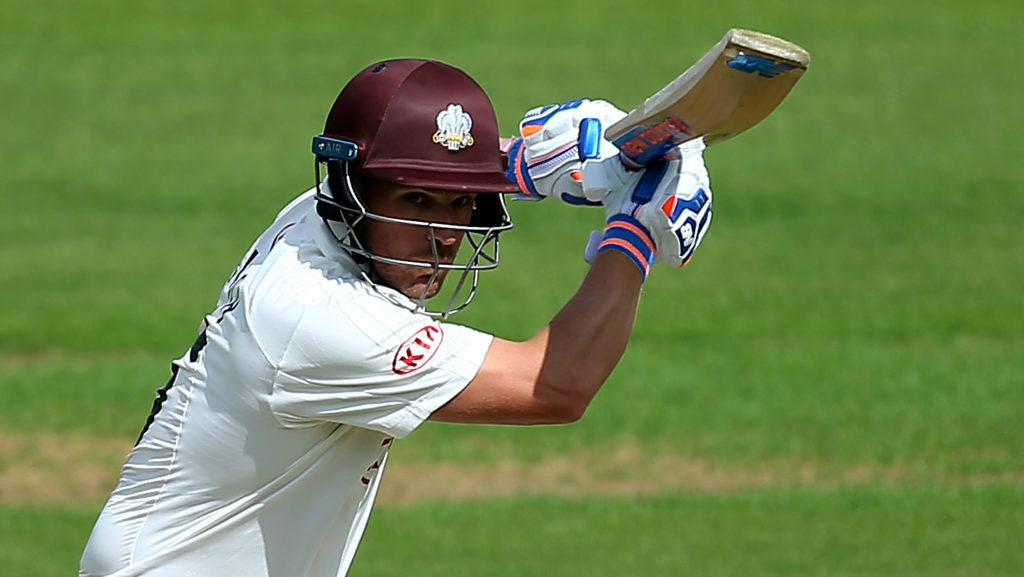 “It’s just about sticking to your natural game, playing to your strengths,” he said. “When that happens, you give yourself a higher chance of success. Playing for 10 or 12 years, you build up a game plan you think works for you pretty well. It’s not about going away from that because it’s Test cricket or you’re playing in the subcontinent – it’s about just changing your mindset slightly.

“Being aggressive has made me reasonably successful in international cricket in the two shorter formats. (But it) depends on the order they see me fitting in if there’s a spot in the XI.

“If it’s at the top, it’s about playing your natural game. If it’s in the middle, there will be times when you come in against a lot of spin and the ball is reversing. Pakistan are a side that tend to bowl a lot more spin with the new ball, particularly in the second innings.”

Behind the scenes today @weetbixau shoot!!

Even if he does not get in the XI, Finch is happy to help in any way he can. “While this is my first Test tour as well, I’ve been around for quite a while and probably know the demands of international cricket – not necessarily Test cricket,” he said.

“(I can even be) a sounding board for some younger guys if they need a chat – wherever Tim (Paine, the captain) and JL (Justin Langer, the coach) think I can help out.”

The first Test against Pakistan will be played in Dubai from 7 October, and the second from 16 October in Abu Dhabi.