“It doesn’t make much sense to me”, bemoaned Australia’s captain Aaron Finch after his side’s no result in the first T20I against Pakistan.

Finch was decrying match referee Javagal Srinath’s decision not to reduce the innings interval from 20 minutes to 10 minutes, a move which helped contribute to the game being curtailed 11 balls from when a result would have been possible, but he could just as easily have been aping any number of cricket fans discussing the Duckworth/Lewis/Stern method, cricket’s famously impenetrable but largely logical rule for deciding shortened contests.

On this occasion, the trio seem to have gotten away scot-free, with Srinath drawing the Australian ire. It’s an odd development on two counts; rarely is the rule called upon without one set of fans feeling aggrieved, and this time, the DLS method, or at least its implementation, might actually be at fault for the controversial washout. 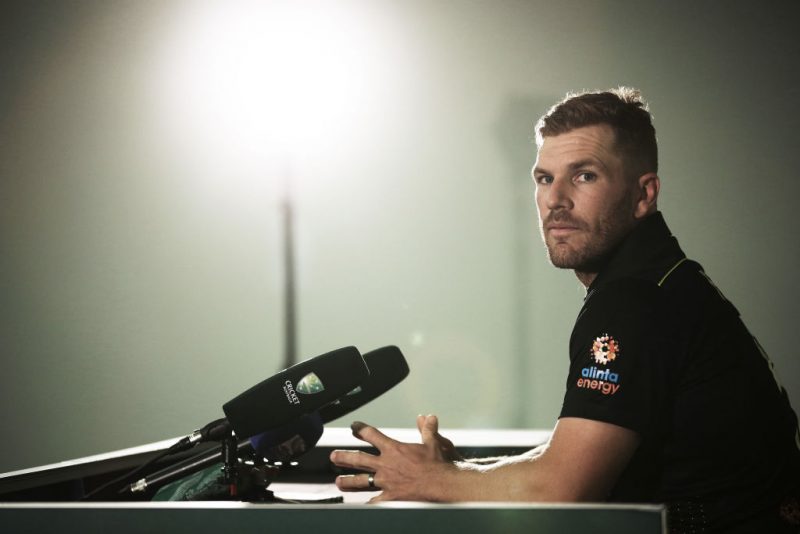 While most of the conversation has centred on the lost 11 balls, little has been said about the fact that, had the chase been reduced to five overs after the final stoppage, Australia wouldn’t have had to face a single one of the remaining 1.5 overs. The DLS method would have reduced their target to 39, and, placed on 41-0, they would already have won the game.

The farcical situation can be summed up as follows: reaching a result hinged on whether conditions improved enough for play to be possible, even though no more play was actually required to reach a result.

What’s more, this isn’t a new issue. Almost two years ago, before Steven Stern joined the twosome, Frank Duckworth and Tony Lewis flagged up the problem in a piece for ESPNcricinfo.

“If you’re cutting overs off the game and you still have a 20-minute break it doesn’t make much sense to me.”

What did you make of match referee Javagal Srinath’s decision in the first Australia v Pakistan T20I?https://t.co/wziQixmmaR

Their argument was that revised numbers of overs and targets should be calculated on a fluid basis, as a delay is in progress and time is being lost, rather than on a static basis, only decided when a resumption time is settled upon. When a team’s current score exceeded what would be the target score should play resume as soon as possible from that moment, they would be judged to have won the game. The pair also argued it would only take a reinterpretation of the ICC’s playing conditions, rather than a rewriting, to resolve the problem.

There are conceivable situations which would be far more ridiculous than Australia and Finch witnessed too, should the rule stay as it is. Say in an ODI team A are bowled out for 120 in 25 overs, and team B reach 119-0 in 19.5 overs. Only a small reduction in overs would be needed for team B’s total to exceed the revised target score, but both sides and the fans would be forced to wait most of the day before either the game is washed out or a target score is calculated and a result reached instantaneously.

It’s an accident waiting to happen, for a crucial group game to be abandoned rather than decided, and a clearly dominant team to be punished, and with two T20 World Cups around the corner, the time to act is now. A big year for rule alterations needn’t be done yet.