Australia are set to be given a trial by spin by Pakistan in their two-Test series in the UAE, but Nathan Lyon has already given the ‘home team’ something to think about with a five-for in a tour game against Pakistan A.

The Pakistanis have selected an ‘A’ team without a single spinner to deny the Australians a chance to get their games going against the likes of Yasir Shah and Shadab Khan. But on the first day of the tour game, it was over to Lyon to fire a warning to Sarfraz Ahmed & Co.

He came on to bowl in the sixth over after Mitchell Starc and Michael Neser had started out, and bowled 36 overs for returns of 5-87. Jon Holland, the other frontline spinner, wheeled away for 24 overs to pick up one wicket. Pakistan A finished the first day of the four-day game on 247-6. 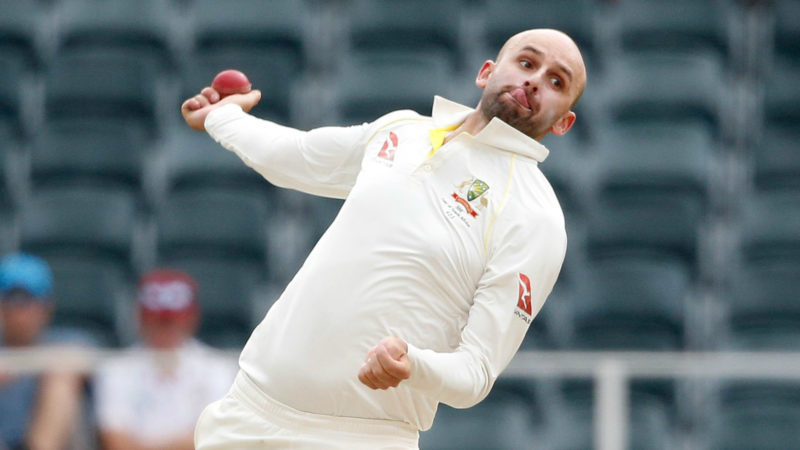 Lyon was happy with his performance ‘in testing conditions to have a first-day hit-out’, and was particularly satisfied with his partnership with Holland: “I thought Jon Holland worked really well into his spell, I was happy to bowl in partnerships with (him).

“Taking five wickets always helps, but I’ve worked really hard over the last 24 months or more on my subcontinent game. I’ve looked at a lot of footage of (Ravichandran) Ashwin and these guys and how they bowl over here – had to reassess the way I approached it,” he added.

“I’m happy with where I am at the moment, I’m feeling really confident, the ball is coming out of our hand really nicely. But it’s going to come down to bowling well in partnerships throughout the whole Test series. So, whoever is bowling – quick, spin, whatever – we’re really going to have to bowl well together.”

The Pakistan ploy of fielding an all-pace attack has been a matter of discussion, but Lyon didn’t want to focus too much on it.

“We’re working hard, it’s just about playing decent cricket here and getting into really good momentum for the first Test,” he said. “So, whatever they throw at us, we’ll make sure we’re working hard on our games and just controlling what we can control, not really worry about what they are doing.

“If we can do what we do best and prepare the best possible way we can for the first Test, then we’re good.”

“I’ve had four years, I’ve had plenty of time to think about it,” Lyon joked when asked about the lessons from back then. 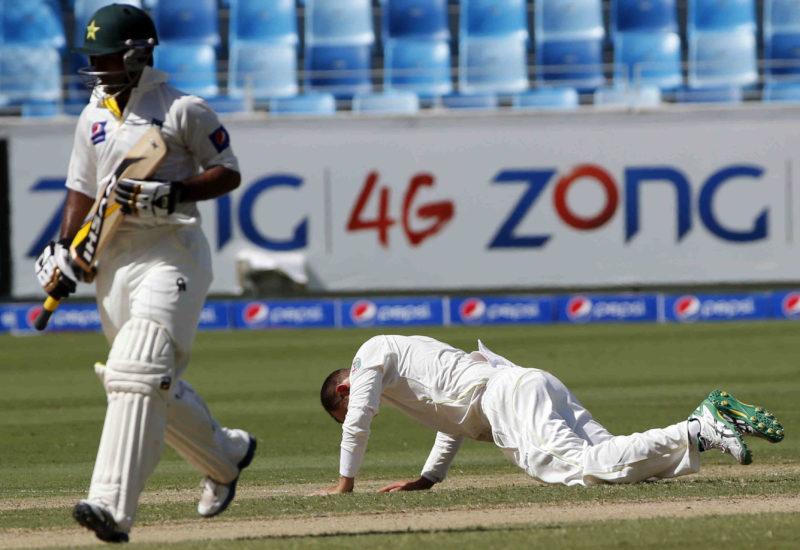 Lyon had a rough time in 2014, picking up three wickets for a whopping 422 runs in two Tests

Younis Khan was particularly severe on Lyon, sweeping him with abandon as he aggregated 468 runs with three centuries.

“I had a good chat to Younis Khan after that series actually and he said, ‘The only reason I sweep is because I don’t trust my defence and I’m sweeping your best ball’,” recalled Lyon.