The fixtures for next year’s T20 World Cups have been announced. The men’s and women’s tournaments will be held as standalone events in Australia at two different times of the year.

England Women will get their competition underway with a match against South Africa on February 23 in Perth’s WACA. The men’s side will also play their first game against a qualifier on October 26 in the same city, albeit in a different venue – the new Optus Stadium.

The men’s tournament will feature a total of 16 teams and 45 games stretching from October 18 to November 15, including a first round where teams will vie to qualify for the main tournament. Having already qualified, England will miss the opening round and go straight to the Super 12 stage. 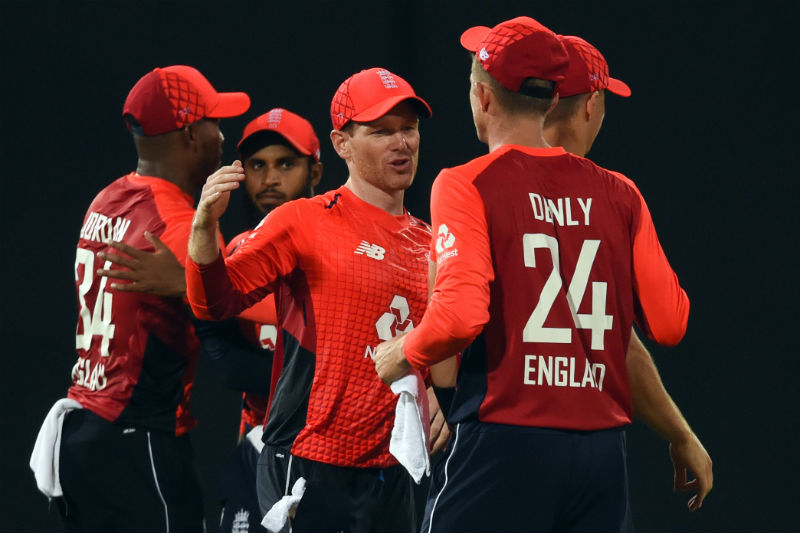 They will play a total of five games in the Super 12, including one against India at what is expected to be a packed Melbourne Cricket Ground on November 1, which is also the venue for both the men’s and women’s final. Their other fixtures will be against South Africa, Afghanistan and a yet-to-be-determined qualifier.

The women’s tournament, featuring 10 teams and 23 matches, will start on February 21. 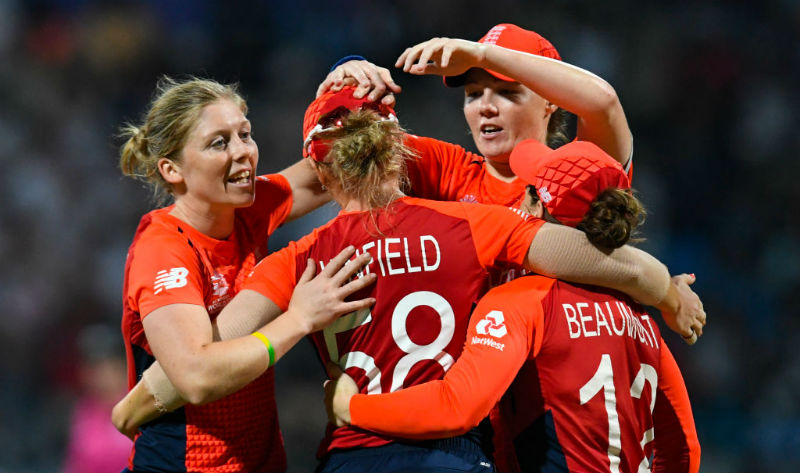 England Women will face South Africa, a qualifier, Pakistan and Windies in the group stage

In the group stage, England will face South Africa, a qualifier, Pakistan and West Indies. The two semifinals of the women’s tournament will be played in the Sydney Cricket Ground on March 5, while the final will take place in Melbourne on March 8.