Australia captain Tim Paine has said he will support Steve Smith’s return to captaincy should he decide to pursue a leadership role within the Australian side again.

Smith was Australia captain until 2018 when in the aftermath of the ball-tampering scandal, he was banned from all leadership roles for two years. That ban ended on Sunday, and Smith is now free to captain the side again.

However, Australia have come on leaps and bounds since the Cape Town episode, and Tim Paine has been lauded for his impressive steering of the side in the interim. Under Paine, Australia retained the Ashes in England for the first time in 18 years, and also made gains off the field, becoming a more respected unit on the whole.

Steve Smith’s ban on captaincy is over. Should Australia now:

Paine, however, said if Smith wants captaincy again, he would endorse him. “I haven’t had that conversation with Smithy [Steve Smith],” said Paine. “I probably will at some stage, no doubt.

Related Story: ‘India series is a bit like the Ashes’ – Tim Paine

“But I think that he’s back captaining the [Indian Premier League’s] Rajasthan Royals and captaining in [English competition] The Hundred, it’s something that he loves doing. If Steve Smith decides that’s the way he wants to go then I’d fully support him in trying to again.”

Australia’s next Test assignment is supposed to be against Bangladesh, although Paine admitted that the series is under threat given the global social distancing measures brought in to combat the Covid-19 pandemic. However, he did warn the cancelled or postponed series would have ramifications on how the World Test Championship plays out. 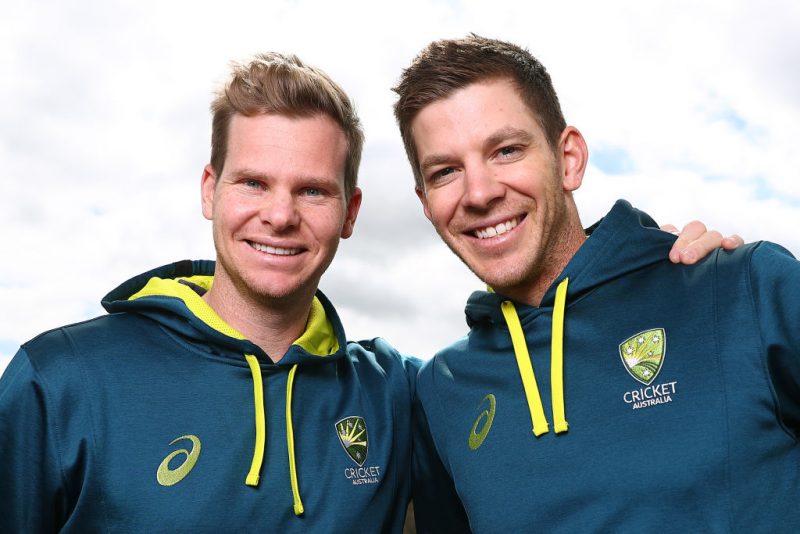 “Some series have been cancelled, and whether ones going forward are going to be continually cancelled or we’re going to postpone them [is uncertain],” he said. “Maybe the players are going to have to go through a period where we play quite a bit of cricket if we want to complete the Test Championship as it is.

“Our team has got some goals, one of those is the ICC Test Championship final and winning that. I haven’t looked any further than that.”