After India’s 2-1 loss to England in the ODI series, their captain, Virat Kohli, said there were “quite a few” areas of concern for his side.

England justified their No.1 ranking among ODI teams with a comprehensive eight-wicket victory over the visitors in the final match in Leeds, to go with their 86-run win at Lord’s.

For India, it was a chance missed, given they had won the opening ODI in Nottingham by eight wickets. The series loss, interestingly, was India’s first in ODIs under Kohli’s captaincy.

The skipper was dejected, but said his side now knew what to work on ahead of the 2019 World Cup in the same shores next year. “That’s what every side is looking for, they are looking for the best balance they can have possibly,” he told Sky Sports. 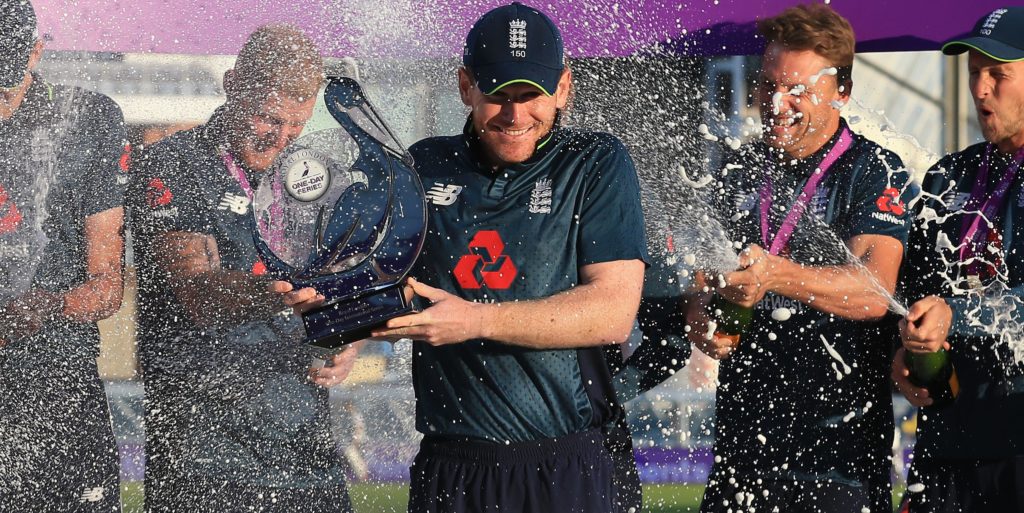 Kohli top-scored for India in the final game with a 72-ball 71, before being bowled by a beauty from Adil Rashid, but apart from Dhawan (44 off 49) MS Dhoni (42 off 66) and Shardul Thakur (22* off 13) to an extent, the rest of the batsmen struggled to convert starts.

“We were never on the mark as far as the runs on the board was concerned, we were 25-30 less,” said Kohli. “England were really clinical with the ball, bat and the field as well. We were just not good enough.

“They suffocated us through the middle overs really well. And the two spinners (Rashid and Moeen Ali) again joining hands and bowling 20 overs together … they really bowled well in partnerships.

“That is what you need as a side – you need bowlers to step up and bowl in partnerships. None of them got greedy, they just kept containing the runs and got the results eventually.”

The teams will now focus on the five-match Test series, set to begin on August 1 at Edgbaston. India will play Essex in a four-day warm-up match in Chelmsford before that from July 25.