India are 3-1 down in the five-match series, and the scoreline is due to the struggles of their batsmen, in the main.

Virat Kohli, their captain, has been outstanding in aggregating 544 runs from eight innings, including two centuries and three half-centuries. But the rest of the order has been found wanting.

Cheteshwar Pujara has 241 runs, with a century and a half-century, but hasn’t found runs in his four other outings. Ajinkya Rahane has two half-centuries but, like Pujara, hasn’t contributed in any major way otherwise. Hardik Pandya is the only other India to score a 50 so far. 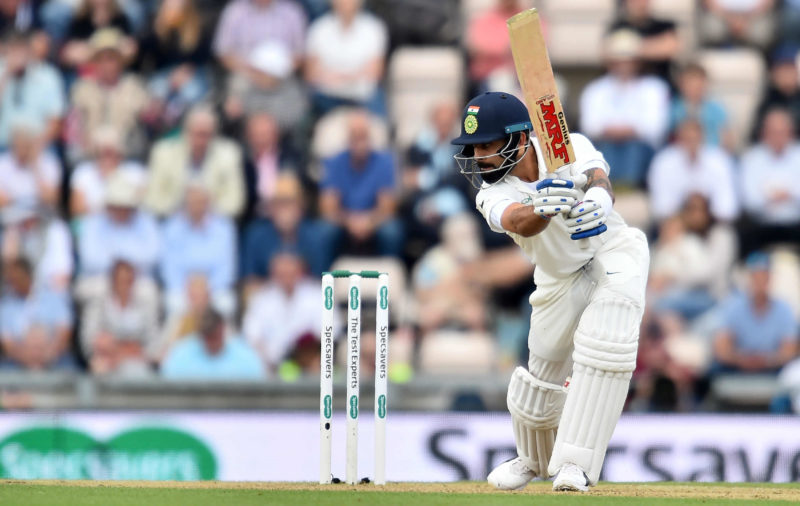 Kohli has been the standout batsman in the series in England

“It is not easy to play swing bowling. Trust me, when Australia travel to England for Ashes next year, it won’t be easy for them also. England is the only place where the ball swings that much primarily due to conditions. You just can’t land in England once every three years and be successful,” Watson told Press Trust of India.

Watson himself did well in England in Test cricket. In nine Tests, he averaged 41.58, superior to his career average of 35.19, as he hit one century – his career-best 176 in Cardiff in 2015 – and four half-centuries. 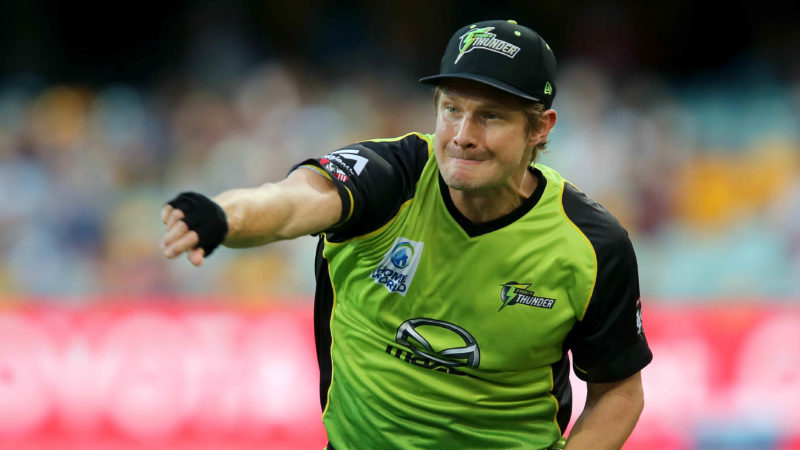 In Australia, where India will visit later this year and play four Tests between December and January, the ball will likely not swing much. Bounce is usually the bigger concern in Australia, but Watson feels the Indians will acquit themselves better on that front.

“In Australia, the Kookaburra will stop swinging after first 10 or may be 15 overs, unlike Dukes, which can swing all day. I don’t think bounce would be that much of a problem,” he said.

“I don’t think any international team is playing swing bowling well these days and that is reflective in the performance on overseas (tours).” 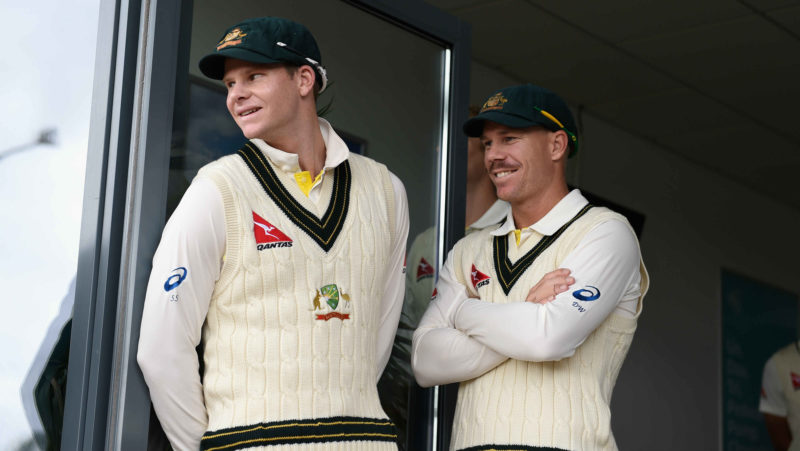 In the absence of Smith and Warner, Australia might struggle to score big runs

Australia aren’t in the best possible shape at the moment either. The ball-tampering bans on Steve Smith and David Warner will mean that Australia will miss the services of their two most important batsmen in the India Test series. And Cameron Bancroft, also serving a ban, will not be considered for selection for the first three Tests.

The three premier pacemen – Mitchell Starc, Josh Hazlewood and Pat Cummins – are also recovering from injuries, and the latter two will not be ready for next month’s tour of the UAE, where Australia will play Pakistan.

“The biggest challenge for Australia will be to post big scores in the absence of Warner and Smith. These two were instrumental in Australia getting big scores. Tim Paine is a capable man of leading Australia. He has the requisite leadership qualities but I am more concerned about the batting than captaincy,” argued Watson.