Ishant Sharma really turned it on in the second England innings at Edgbaston with a fiery spell that earned him returns of 5-51. That helped bowl England out for 180 and set up a chase of 194 for India, which they fell 31 short of.

For the longest time, Sharma was the holding bowler in the Indian team. Immensely experienced, having played 83 Tests now, Sharma wasn’t always as good a wicket-taker, as a total of 244 strikes prove. But that’s changed in recent times. In the last 12 months, he has 26 wickets in six Tests at an average of 19.30, markedly better than his career average of 35.05. 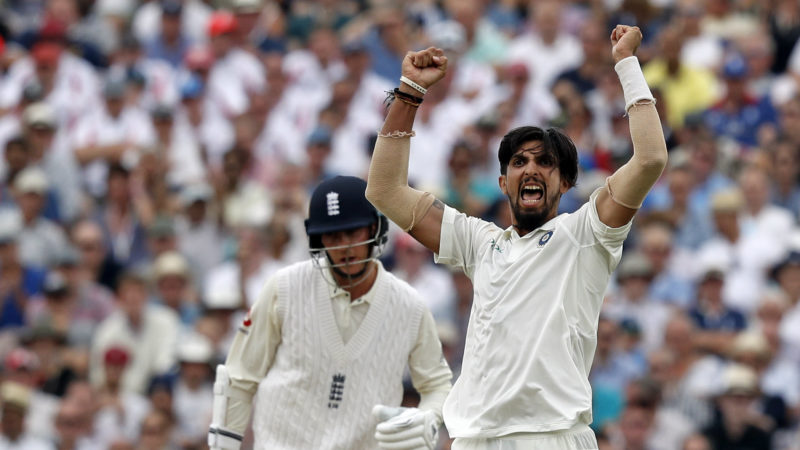 “My motivation has completely shifted and now my focus is on how I can help my team win with my performances,” he said. “It has also helped me bowl long spells. The only thing that matters to me is that I help my team win.”

Sharma prepared well for the England Tests, turning out for Sussex across formats and finding decent success. That showed in the second innings at Edgbaston, as a better length – further up – helped him get all his five victims caught behind the stumps.

“The process always remains the same. You have to focus on where you have to bowl and how to execute your plans. At the end of the day, when it works out, then you feel satisfied and happy. It is important to take up responsibility when you are a senior bowler,” he said.

“You have to be performance oriented. I have not done anything special. It’s just the mindset, which is totally different for me. You start believing in yourself and you hit the right lengths. If you bowl at a particular length consistently and play with the batsman’s patience, you will eventually get success.” 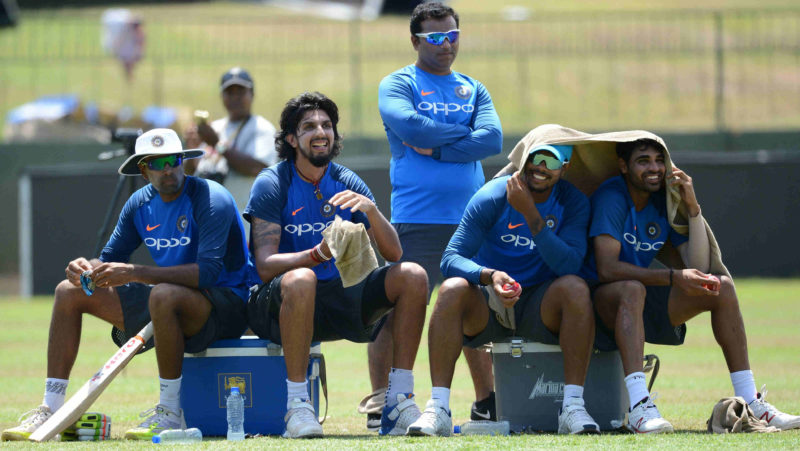 “We have a healthy competition, which is a good sign for the team”

Sharma has been the constant in an Indian pace attack that has seen a set of five players share the load: Bhuvneshwar Kumar, Umesh Yadav and Mohammed Shami have been the others, while Jasprit Bumrah joined the mix in South Africa.

Related Story: Ngidi says he isn’t the finished product yet after returning from hamstring injury

“The current lot is a competitive fast-bowling unit. We have a healthy competition amongst ourselves, which is a good sign for the team,” said Sharma.

“Everyone knows if they don’t perform they can be out of the playing XI. Because of this, players are always on their toes. Things are quite simple in this team, if you perform you will be in the team and if you don’t you will sit out.”