Australia ODI captain Aaron Finch admits “it’s going to be difficult” for any incoming additions to break into their in-form batting line-up ahead of the World Cup, “No matter who it is”.

His views cast doubt over whether Steve Smith and David Warner, who were previously shoo-ins before their year-long bans for ball-tampering, will make the starting line-up for this summer’s flagship one-day tournament.

Australian cricket suffered a lengthy hangover after the drama at Newlands, Cape Town; in the remainder of 2018, they lost Test series to Pakistan in the UAE and also tasted defeat at home for the first time against India. They were swept aside by England in the five-match ODI series before suffering 2-1 series defeats at home against South Africa and India. They didn’t win a single T20I series, with the closest being a drawn three-match series at home against India. 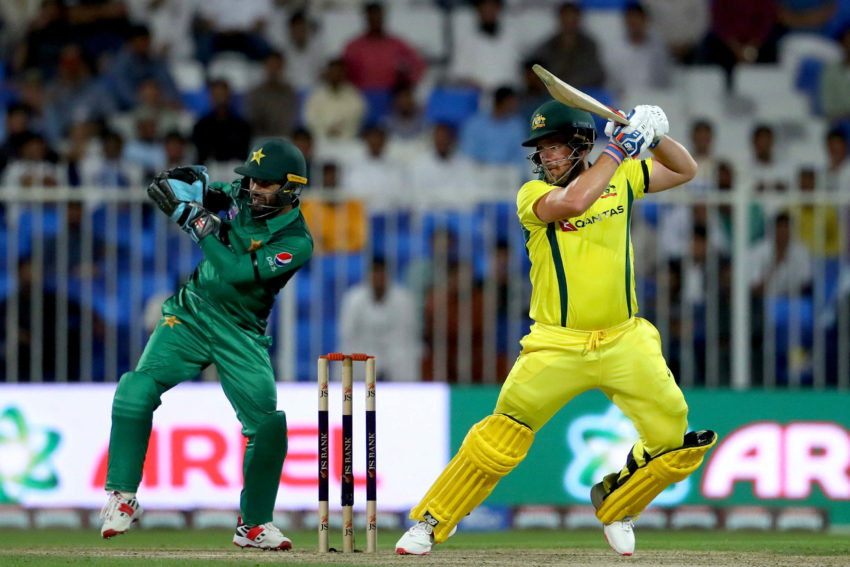 There has been much improvement in 2019 to date, sealing ODI series victories against India and Pakistan away from home. In the interim, Smith and Warner have seen out their bans, with both looking in good touch in the ongoing Indian Premier League.

With Australia’s top-order batsmen enjoying a good run in recent months, the batting line-up debate is far from straightforward with Smith and Warner both available for World Cup selection. Are the returning big guns not guaranteed to make the line-up?

A lean run of form led some to question Aaron Finch's place in the side, but the Australia ODI captain has now scored 359 runs in his last three ODI innings.@benjonescricket of @CricViz looks at Finch's spectacular return to form. #PAKvAUShttps://t.co/taVh5g9KJl

“It is bloody hard,” Finch replied on being asked about picking a World Cup squad. “Especially when the side is playing so well, it’s going to be difficult. No matter who it is. I will definitely have my views – and Justin (Langer, the coach) and I, we talk all the time, every day about selections and team make-ups, different scenarios and things like that.

“At the end of the day, they’re the selectors and it’s an incredibly tough decision. Whatever balance you go within that 15-man squad [for the World Cup], there’s going to be some very unlucky blokes out there.” 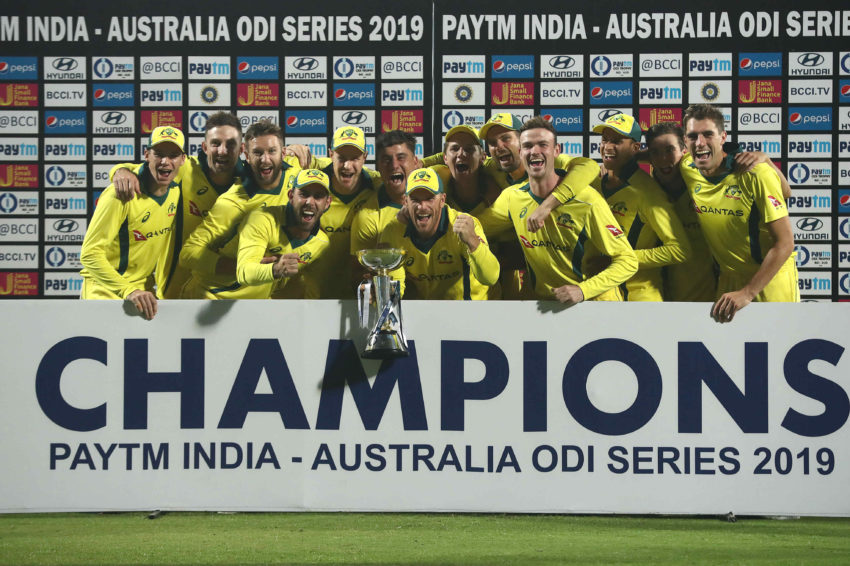 Finch has been in an exceptional form recently, having made 479 runs from his last six games including two back-to-back hundreds and two 90s. His opening partner, Usman Khawaja, was brilliant in the series against India in which he scored two centuries and as many half-centuries.

Shaun Marsh, Peter Handscomb and Glenn Maxwell have all been among the runs and Finch hinted on maintaining the consistency with a similar looking squad.

“I got no idea how we’re going to work out the World Cup schedule. It’s going to be quite a big ask.”

Pat Cummins is being cautious ahead of what's bound to be a gruelling summer in England 👇https://t.co/Ync1O4WxpK

“That probably goes under the radar a little bit when you’re looking at teams that have been successful in the past,” he said. “England have had a great four years since the last World Cup, but they’ve had a very settled side. India are no different.

Related Story: The Test: Things we didn’t know we needed to know about Justin Langer’s Australia
“I think leading up to the 2015 World Cup, we’d had the same 15 players for a good 18 months or so. That goes a long way – not just to your culture but just an understanding of how each other plays. How Maxi (Maxwell) is going to play in this scenario or how I’m going to play or SOS (Marsh) or Uzzie (Khawaja). It just helps out a lot and it’s been great that we’ve had a really similar squad for quite a while now.”