India’s first T20I on their tour of New Zealand will be their third international match in eight days across two continents, and their captain Virat Kohli isn’t too thrilled.

India flew to New Zealand for a multi-format tour a day after completing a 2-1 ODI series win against Australia in Bengaluru on January 19. Barely have they time to shake off jet lag, with the first T20I scheduled for January 24.

“It’s getting closer and closer to landing at the stadium straight. That’s how compressed the gap has become. This kind of travelling to a place that is seven and a half hours ahead of IST is difficult to adjust [to] immediately,” Kohli grumbled on the eve of the match, even as he added, “I am sure these things will be taken into a consideration a lot more in the future.

“It is what it is, and you’ve got to do the best you can to recover and to get used to the timings and just get on the park again. That’s international cricket for you today. It’s back to back.”

No century today for Kohli, who’s been bowled by Hazlewood for 89.

He, however, was keen to find the positives and look on the bright side. Insisting that going from the ODIs against Australia to T20Is against New Zealand made things easier for the Indians, he said, “The last series we played against Australia was ODIs so we spent more time on the field, but we played a few T20s before that. Having played a lot more cricket than just T20s in the last three games, we will find it easier to come here and play even though with less time [to prepare].

“We are looking forward to that and starting with the series because this is the year of the World Cup and every T20 is important.”

Kohli’s comments come even as cricket boards continue to lock horns with the ICC, and each other, on scheduling. While the ICC is keen to hold one global cricket tournament every year, individual boards of the big Test-playing nations prefer bilateral fixtures, especially with India, which give them greatest revenue. 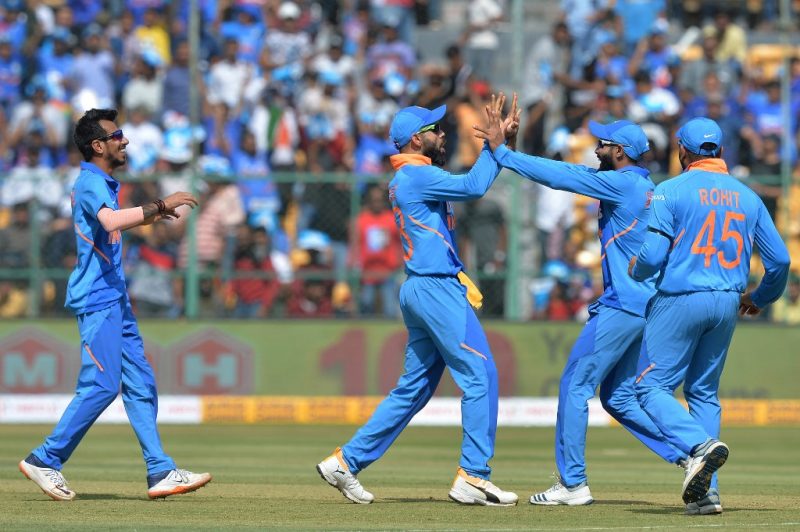 Greg Barclay, the New Zealand Cricket board chairman, was quoted in the New Zealand press as confirming that a large portion of NZC’s income for the year will depend on the Indians’ tour, and that if India had pulled out, it would have had a “dramatic impact” on the organisation’s revenue. “We certainly don’t want to be totally reliant on an ICC events programme,” he told Radio Sport.