Faf du Plessis says South Africa will not use the ball-tampering scandal to sledge the Australia team during their three-match ODI series.

Australia’s captain Steve Smith, vice-captain David Warner and opener Cameron Bancroft were all banned following the incident during the third Test in Cape Town in March after Bancroft had used sandpaper to alter the condition of the ball.

“I don’t think us as a team would go there,” the South Africa captain said ahead of the series, which commences on November 4. “It’s got nothing to do with the cricket, it’s in the past. 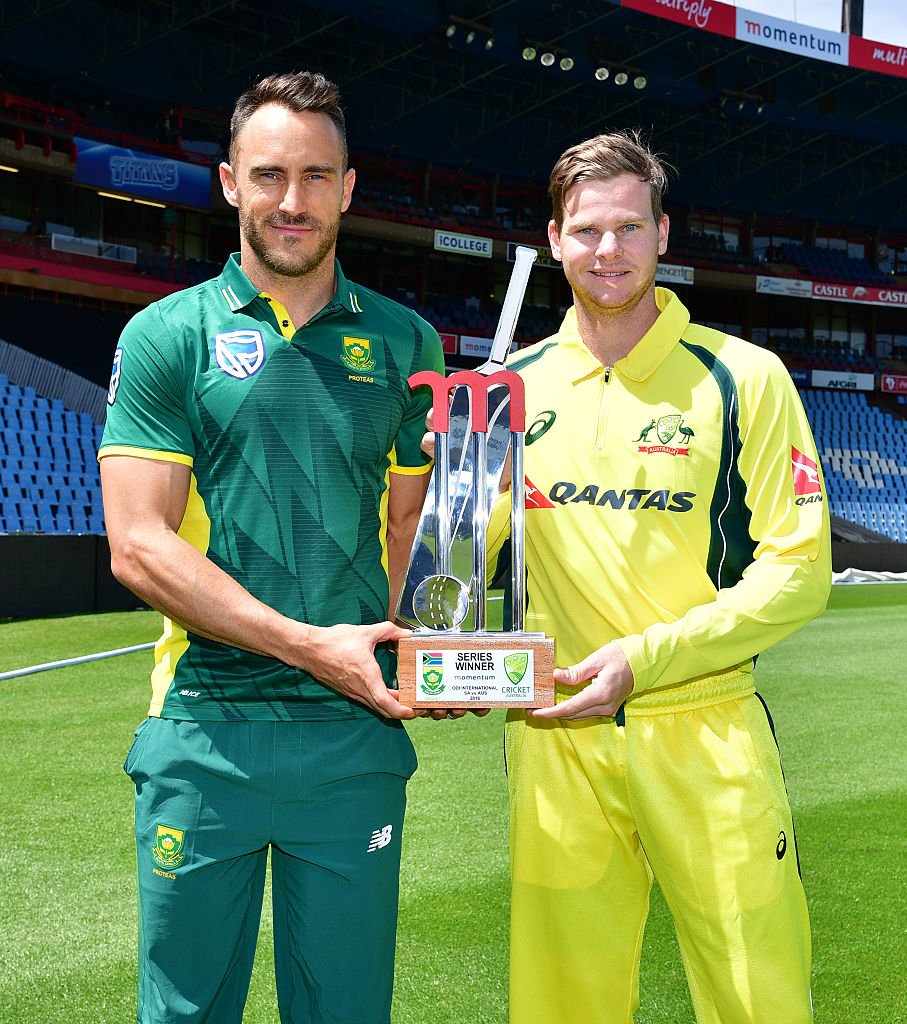 “In terms of what happened in Newlands, that’s in the past for us. For us, it’s business as usual.”

Related Story: Du Plessis says grooming new leaders will be his “real purpose” over the next year
Du Plessis’ stance may have been influenced by his past misdemeanours, as he has twice been found guilty of ball tampering. He was accused of applying a sugary saliva from a hard candy to the ball during South Africa’s previous Test tour to Australia, but avoided a ban.

His side now take on Australia in the first ODI in Perth, followed by matches in Adelaide and Hobart on November 9 and 11 respectively.