James Anderson will retain the England Test vice-captaincy ahead of the returning Ben Stokes for at least the upcoming two-match series in New Zealand, which starts with a day-night Test in Auckland next week.

Though the appointment is currently being made on a series-by-series basis, it is thought that England’s highest ever Test match wicket-taker will remain Joe Root’s deputy over the course of the English summer – or until the conclusion of Stokes’ court case. 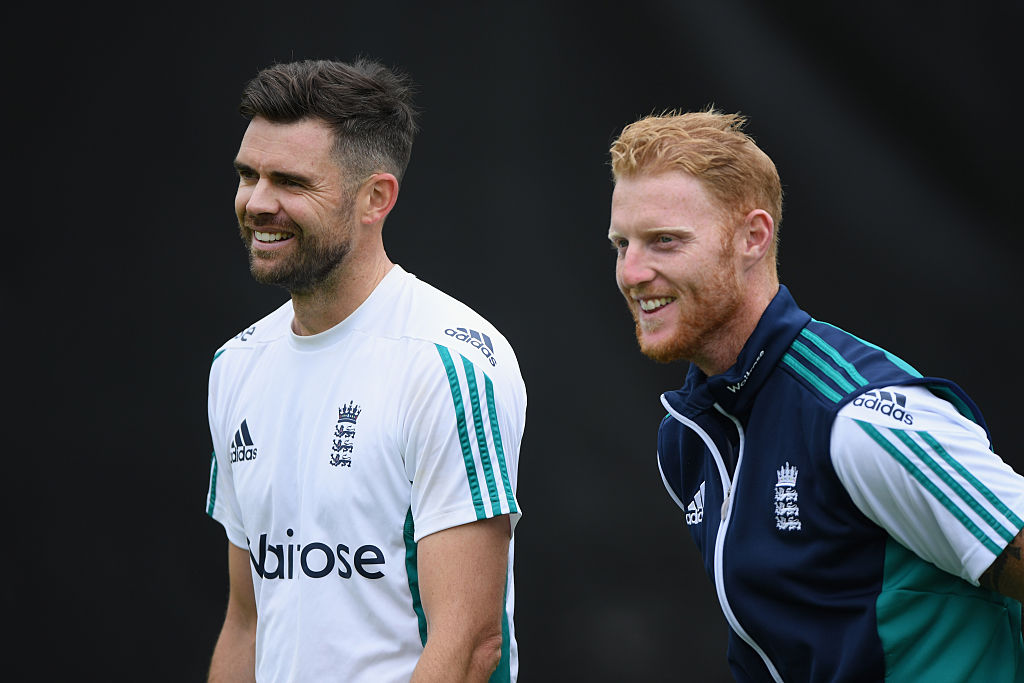 James Anderson and Ben Stokes during an England net session

Anderson was hastily appointed Root’s right-hand man for the Ashes – a series Stokes was suspended for after an incident outside a Bristol nightclub in September that saw him charged with affray.

The all-rounder, appearing on video link at Bristol Crown Court from England’s team hotel in Hamilton on Monday, pleaded not guilty to the charge. His involvement in next summer’s marquee series against India will be also affected, as the date for his trial has been set for August 6 and is expected to last for around a week, making him highly doubtful for the Lord’s Test.

Stokes had been appointed as England’s Test vice-captain when Root succeeded Alastair Cook in the top job last year. 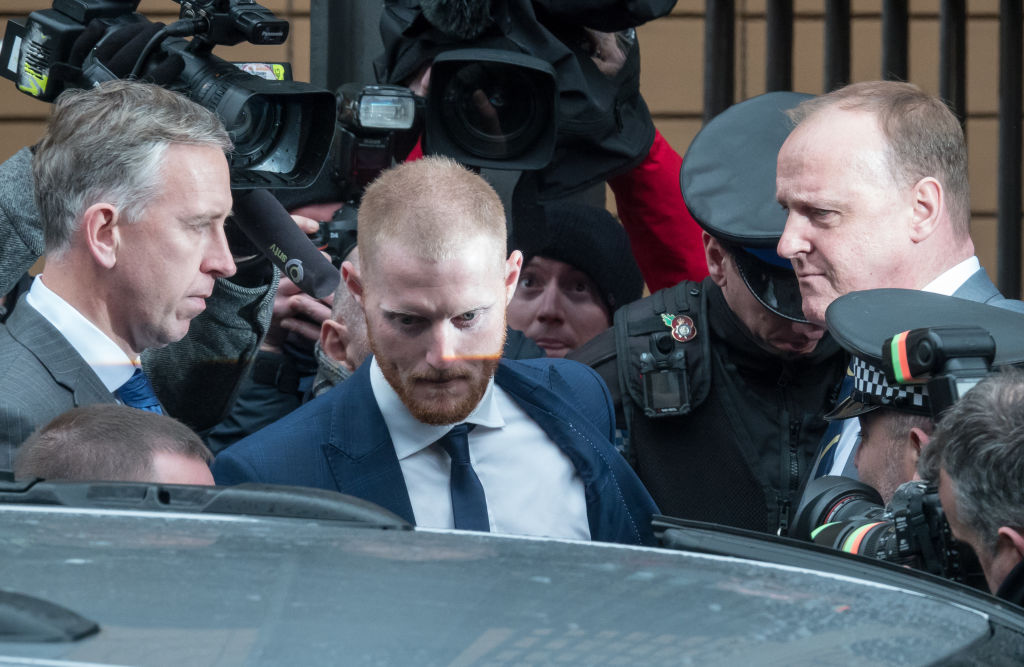 Asked if he would like to retain the vice-captaincy until the end of the summer, Anderson said: “I honestly don’t mind. It’s totally down to Joe. I’ll still be there as support for Joe if he needs it, whether I’m vice-captain or not.

I’m delighted Joe has asked me to do it again for this series. It’s an honour that he’s asked me – but I’m not looking further than these two Test matches.”

England will begin their preparation for next week’s day-night Test at Eden Park with a two-day pink-ball match against a New Zealand XI in Hamilton on Wednesday, before a red ball two-day match on Friday and Saturday.

Stokes will need to recover from a minor back injury if he is to feature.