Having starred in England’s big victory against New Zealand in the first T20I in Christchurch, a performance in which the absence of several first-team players was barely felt, James Vince has stated his determination to be a part of the squad that will head to next year’s T20 World Cup.

Vince scored a 38-ball 59 in England’s chase of 154, in a knock that was studded with seven fours and two sixes. In an impressive performance from England, who were missing rested stars Ben Stokes, Jos Buttler and Jofra Archer, Vince stood out and was named Player of the Match.

Pat Brown and Sam Curran, making their international and T20I debuts respectively, returned identical figures of 1-33 in a disciplined performance, while Chris Jordan was the most impressive among the bowlers, bagging 2-28. The batsmen then barely broke sweat, despite the early dismissal of Dawid Malan (11 off 13), with Jonny Bairstow, Eoin Morgan and Sam Billings, alongside Vince, closing out the chase with nine balls to spare.

By seven wickets and with nine balls to spare.

Vince fell late for a 38-ball 59, but Billings came in and hammered 14 off 11 balls, and accompanied Morgan (34 off 21) till the end. #NZvENG SCORECARD 👇https://t.co/wirJAyJyQ5 pic.twitter.com/2wMXdHRie7

Vince was delighted at being able to make the most of the opportunity. “The side’s been so successful and dominant over the last three or four years, it’s a tough first XI to break into,” he said.

“But any opportunities like this to push my case and, hopefully, try to be part of the squad, as I was this summer for the World Cup, is my aim. With some of the main guys missing, it would be nice to get a bit of a run in the side, post some scores and make some match-winning contributions.”

With England having named a young squad for the T20Is – Lewis Gregory made his debut in Christchurch, apart from Brown and Curran – Vince also said it was imperative that Morgan was part of the tour, particularly for his leadership. There has been talk of Morgan’s international career approaching an end – the man himself said he would consider his future after the T20 World Cup next year – and Vince hoped he carries on for as long as possible. 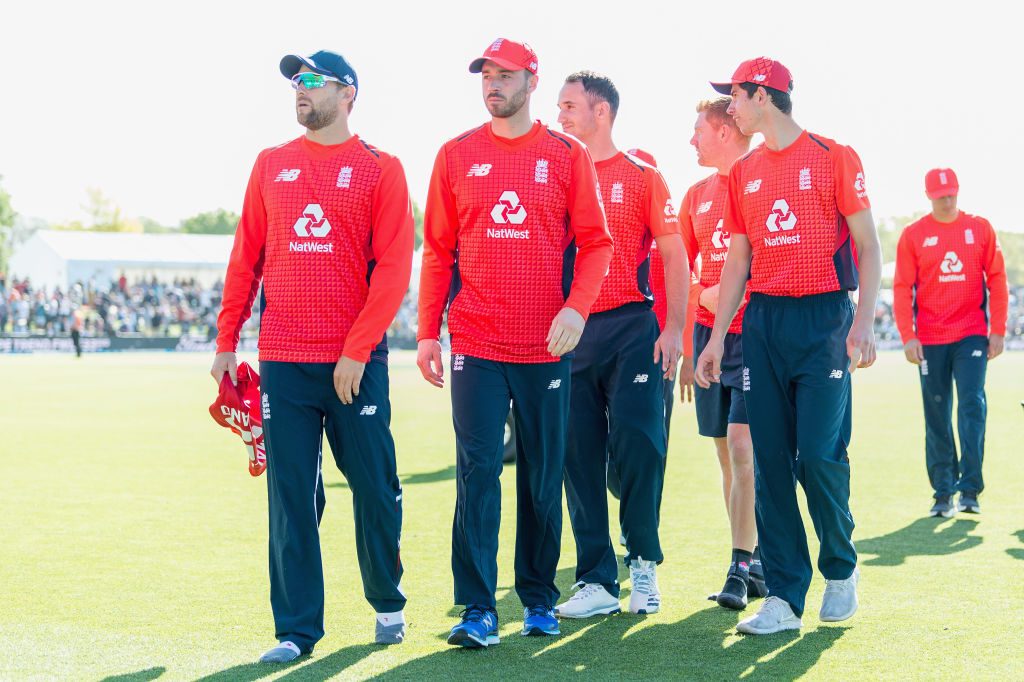 “What he’s built over the last four years is incredible,” Vince said of the England captain. “To take the team from where they were to winning the World Cup, I know he’d be a massive loss if he wasn’t here, especially with a tour like this with lots of new guys coming in.

“His leadership is outstanding, he’ll be great for the young guys here. Everyone’s hoping that he carries on for as long as possible.”

The second T20I will be played in Wellington on Sunday, November 3.