Once upon a time, the WACA in Perth was a fast bowler’s paradise, with its pace and bounce. But in recent years, its bite was significantly blunted, and the final Test at the venue, the Ashes Test a year ago, highlighted just how much it had turned into a flat track.

Now, with the action moving to the new Perth Stadium, there’s expectation that the city will regain its reputation of greeting batsmen with fire and brimstone. The stadium is set to host the second Test between Australia and India starting Friday, December 14, and Australian coach Justin Langer, for one, is looking forward to the promise of change.

“I’m really fascinated and can’t wait to see what the Optus wicket brings,” said Langer on Tuesday. “Hopefully that’s what it is traditionally at the WACA, that’s what we’ve talked about for a long time, pace and bounce. If we can get that, it’d be a great thing for Test cricket.” 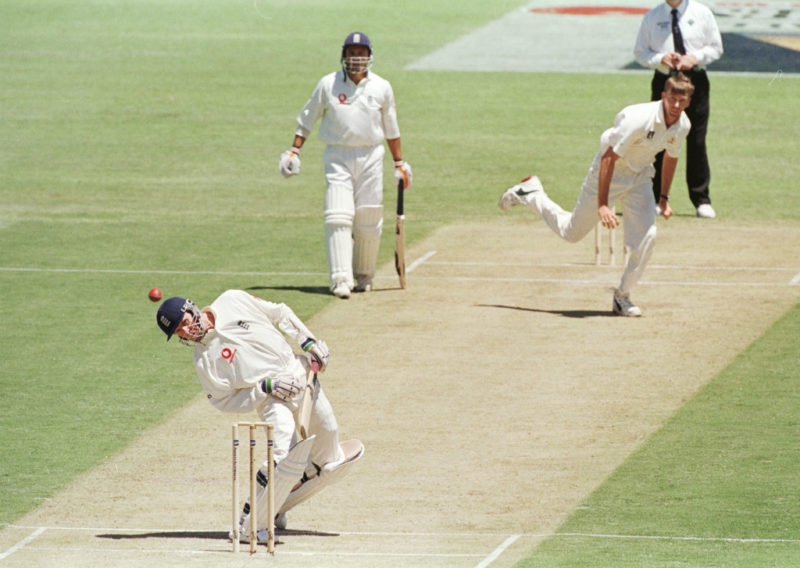 There has been just one first-class match at the stadium, with bowlers gaining movement from the drop-in pitch. Jhye Richardson, for instance, went home with 8-47 in the first innings. The home Test attack is keen to find out for themselves just what they can do with it.

The bowlers of both sides – both India and Australia went with three frontline quicks and one spinner – were made to toil in Adelaide, in a match that went into five days. With a quick turnaround, there hasn’t been much time for rest. With temperatures expected to hit 38°C on Friday, an extra day of rest would be most welcome if their team ends up batting first.

“It’s going to be hot on Friday, it’ll be an important toss I would imagine,” said Langer. “But hopefully on a wicket conducive to a bit of swing and seam, the bowlers will get the job done.” Urging the batsmen to tire out the opposition bowlers, he added, “[The Australian pacers] have had a couple of days off [and] India are in exactly the same situation. It’s probably the one area where we just felt we’re not wearing down the India bowlers enough.

It may have been the first time India won the first Test of a series in Australia, but Ishant Sharma was not in the best of moods despite the victory. https://t.co/uTjBO7WKLj

“It’s mentally very taxing playing Test cricket. I said that to Marcus Harris this morning, ‘Mate, when you play 100 Test matches, Test cricket’s really tiring’. It’s something we’re aware of, we’ll work it out over the next few days, training will probably look a lot different at this time of the year than perhaps we’ve seen in the past.”

Related Story: Australian heat proves too much to bear for New Zealand

There were fitness concerns over Tim Paine after the Adelaide Test, following an injury to a troublesome finger. Langer, though, backed his captain in insisting that it wasn’t enough to keep him out. “Painey is the toughest pretty boy I’ve ever met in my life,” Langer said. “Even if it was snapped in about four places he’d still be right. He’s absolutely fine. He’s obviously had issues with it before but he is 100 per cent ready to go.”