West Indies all-rounder Kieron Pollard has been appointed captain of the ODI and T20I outfits, taking the reins over from Jason Holder and Carlos Brathwaite respectively.

Pollard didn’t find a place in the West Indies squad for the World Cup 2019. But the team’s dismal showing in the tournament, winning only two games to finish second from last, has prompted Cricket West Indies to revamp the set-up.

Pollard has represented West Indies in 101 ODIs, but his last appearance in the format came as far back as in October 2016. By the time West Indies play their next ODI – in November 2019 – it will have been over three years since Pollard last played in the format. 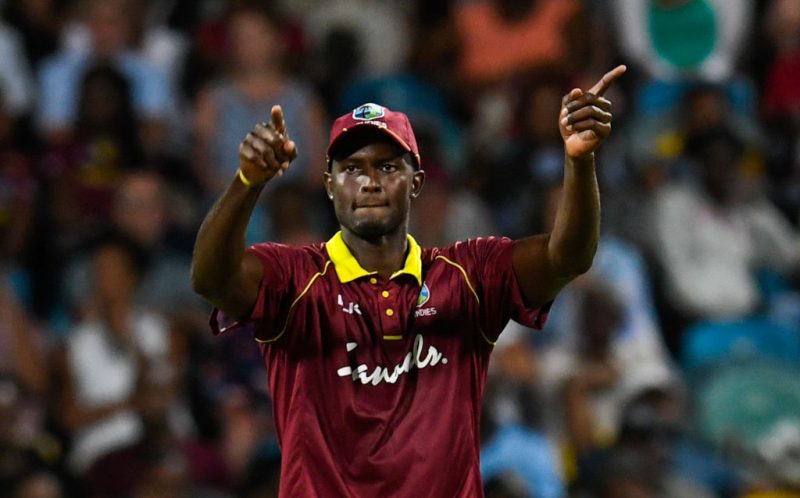 Despite that, the 32-year-old is excited about the challenge. “I’m truly honoured to be appointed captain of the West Indies and I would like to thank Cricket West Indies’ Board of directors for placing their faith and confidence in me,” Pollard said.

“I can’t wait to work with the coaching staff and players as we start building towards future World Cups and give the fans more reasons to get behind the team.”

CWI president Ricky Skerrit, who was instrumental in bringing Pollard back into the set-up after the all-rounder had fallen out with the previous administration, put his weight behind the move, saying, “Pollard is the right man at the right time”.

“What impressed me the most about Pollard was his keenness and commitment to give back to the game,” he added.

Skerrit insisted that Holder will remain a key member of the West Indies set-up. “He [Holder] is a very important force, and is still going to be our red-ball captain. Holder will now compete for a place in Pollard’s team and use this as an opportunity to become a better cricketer. Pollard is the right man at the right time to take our white ball teams forward.”