Former South Africa captain Graeme Smith has said Virat Kohli has a lot to improve upon if he intends to captain India for an extended period of time.

“His performances  speak for themselves, but whether he can get the best out of the players around him is the question,” Smith said, “When I look at him, I don’t know if he is a long-term captain option for India. I think he needs someone in his corner who can constructively challenge him and help him grow.” 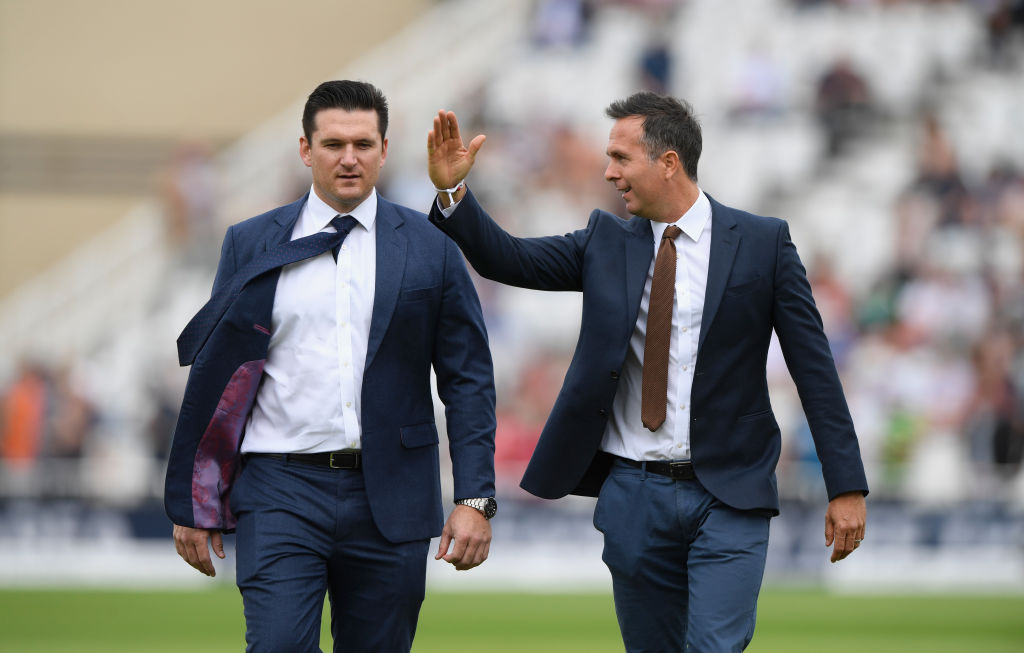 Graeme Smith has questioned Virat Kohli’s longevity as a leader

“If he had a very constructive person in his environment, who is able to have good conversations with him to make him think and challenge his ideas in a constructive way – not in an angry-aggressive way – to help him open his eyes to other possibilities; that would make him a very good leader.”

Smith, who led the South African Test side from 2003 until 2014, believes Kohli often lets his emotions get the better of him, which can cause a negative effect on the team despite having good tactical nous. 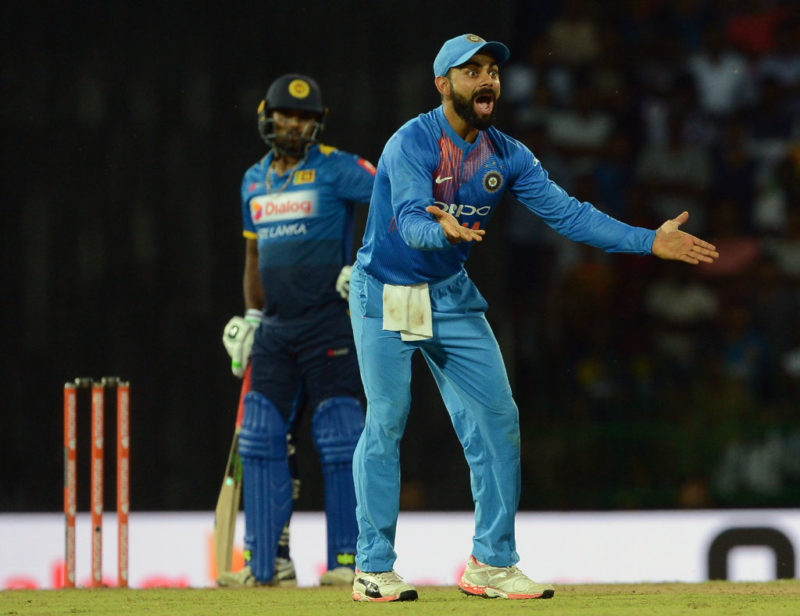 Kohli appealing for a dismissal

“He has all the capabilities tactically, he’s good at knowing his own game, he sets a real standard on the field for everyone else and leads by example. I think it’s on the emotional side. He gets very fired up without thinking about how that affects other people,” Smith told Sport 24.

“Sometimes as a leader, you have to consider how that impacts others in the environment. That’s an area of his leadership that he needs to cope with. Sometimes his reactions to certain situations can impact the team,” he added.

Under Smith’s leadership South Africa enjoyed one of their most successful periods as a Test nation, winning 53 and losing just 27 of his 108 matches in charge, and his 9,265 runs are enough for 14th spot on the all-time Test run-scorers list.

The South African also believes that Kohli could improve his relationship with his teammates on the field, saying: “He needs to find a level where he can connect with all his players, to help the India team become as successful as he is. Sometimes, you can be the best player in the world and love that intensity, but you don’t think about what your teammates are going through.”