Former England captain Mike Brearley spoke positively of Virat Kohli’s passion on the field, called him the world’s best batsman, and gave his captaincy the seal of approval.

Brearley, who was himself well regarded for his captaincy abilities as he led England to 17 wins from 31 Tests, felt Kohli’s passion is mostly a positive thing, although he admitted that the India captain may overdo it at times.

“On the whole, it’s a good thing,” said Brearley in Kolkata’s Aliah University. “You can see he loves his cricket, he loves leading the team. It’s important to combine passion with conviction.” 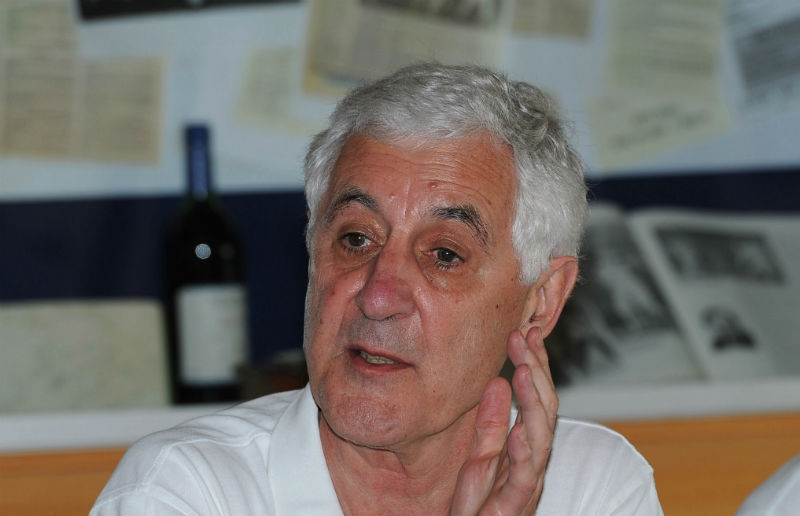 The 76-year-old weighed up the pros and cons of multiple captains versus a single captain across formats, concluding that Kohli could continue exercising the role across formats as long as he didn’t get too ‘dominating’.

Related Story: Quiz! Name every England men’s international captain this century
“If you have different captains, you can get fresh inputs. But the disadvantage is that there could be split allegiances. So the Test captain may not think it’s his team. Kohli is the best batsman in the country and in world cricket in all formats.

“He comes across as a genius and is assured of playing all the time. So unless he becomes too dominating, for which there should be checks and balances, it’s fine to have him as the leader across formats.”

Brearley remains a keen observer of the game, and is happy to note that fitness standards have significantly improved in recent years. “If you can bat for four-five hours in the heat and still run hard, take short singles, convert twos into threes, bowl 25 overs in a day rather than 15, then it’s a good thing to strive to be fully and physically fit.”

Improved fitness has come with better skills in all disciplines of the game except wicketkeeping, feels Brearley. 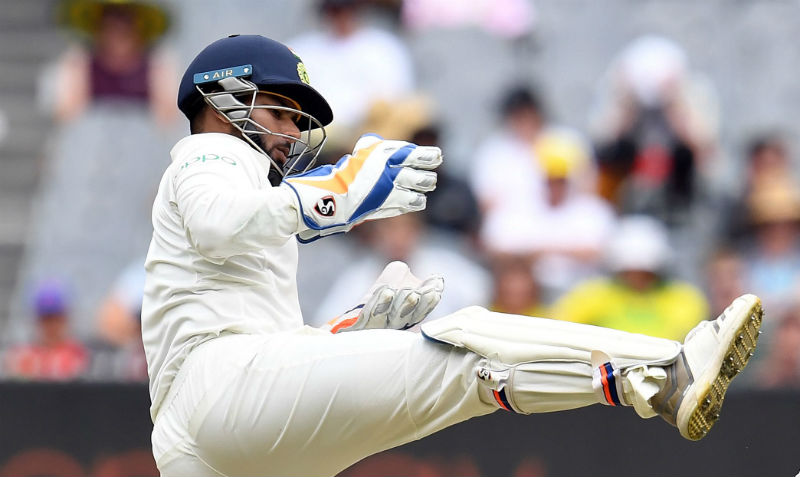 “Individual skills have grown in many ways – fielding, defensive bowling, attacking batting, catching, athleticism. One thing which hasn’t necessarily improved is wicketkeeping as a skill and in technique,” he said.

There’s one area that has exceeded Brearley’s expectations, however. “The other area that I’d have thought has lagged somewhat in the last 20 years is slow bowling. But to my pleasant surprise spinners like (Shane) Warne, (Anil) Kumble, (Muttiah) Muralitharan and Ravichandran Ashwin have done quite well,” Brearley remarked.