Lasith Malinga, the Sri Lanka pace ace, has seemingly done a U-turn on prior statements that he will retire after the 2020 T20 World Cup. He now says he can “manage” playing “for maybe another two years”.

Malinga, 36, remains an incredible force in the shortest format: in the third T20I against New Zealand in September, he returned a brilliant 5-6. Although the results haven’t all gone his team’s way since he took over captaincy, he remains an integral part of a youthful Sri Lankan side.

He is in line to lead the side at the T20 World Cup next year, and feels he has a lot to contribute, both as a bowler and as a captain. However, Sri Lanka’s selectors have an unpredictable streak in them, and Malinga isn’t taking anything for granted.

Chris Gayle and Lasith Malinga go unsold, having not been picked up in the first two rounds.

“[SLC] said for the World Cup I have to be lead there, but you never know in Sri Lanka,” Malinga told ESPNcricinfo. “T20 is four overs and I feel with my skill, I can manage T20 as a bowler. As a captain, because I’ve played so many T20s around the world that I feel I can manage that period for maybe another two years.”

That said, Malinga went about explaining why he should be part of the side for the foreseeable future. “Sri Lanka are lacking that skilful bowler, they lack those consistencies,” he said. “We can’t get one year, one-and-a-half years, all fixed. It might be that we need to get patience, maybe two or three years.

“Consistency is very important. I feel whoever is doing the next selection has to understand that [players], they have to be there. If he’s on the bench, nobody can learn. If I believe I can give something for the youngsters, then I need to be there [playing, not on the bench]. I can tell, but now I can show them ‘this is the way how you do it.’ But if I don’t play then I can’t do that.” 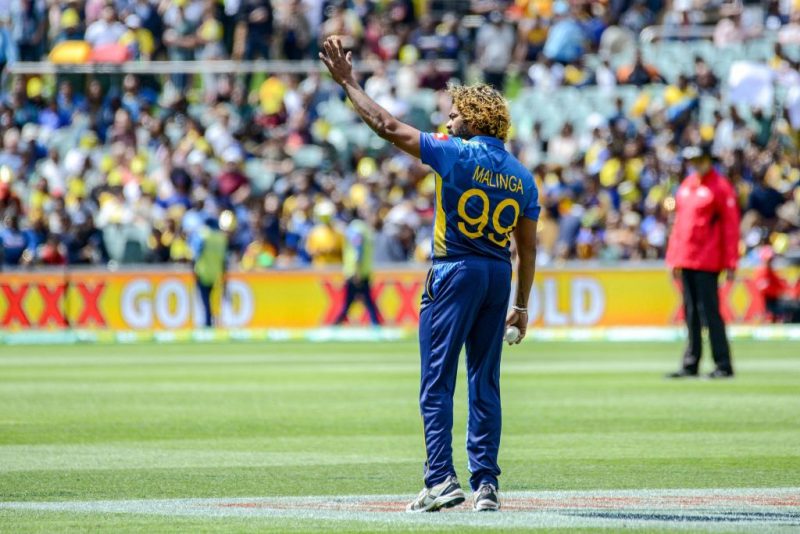 As good as he is in the T20 format, Malinga hasn’t stopped experimenting. He is currently in Abu Dhabi, playing the T10 League for the Maratha Arabians franchise. He also recently threw his name in the hat for The Hundred draft, but remains puzzled he wasn’t picked by any of the eight franchises.

“I think that format looks suitable for me, so I don’t know why they didn’t pick me,” said Malinga. “I play IPL and so many leagues but some leagues didn’t pick me. This is not disappointment; I think [it’s good that] another young player gets an opportunity to play this format.”