Jack Leach has spoken of the emotion of combining with his old friend Jos Buttler for a wicket in Test cricket.

Leach had Dilruwan Perera caught at cover by his former Somerset teammate during the second day’s play of the first Test between England and Sri Lanka in Galle.

It was a repeat – at cricket’s highest level – of a scorecard notation first seen when the pair were under 11s. 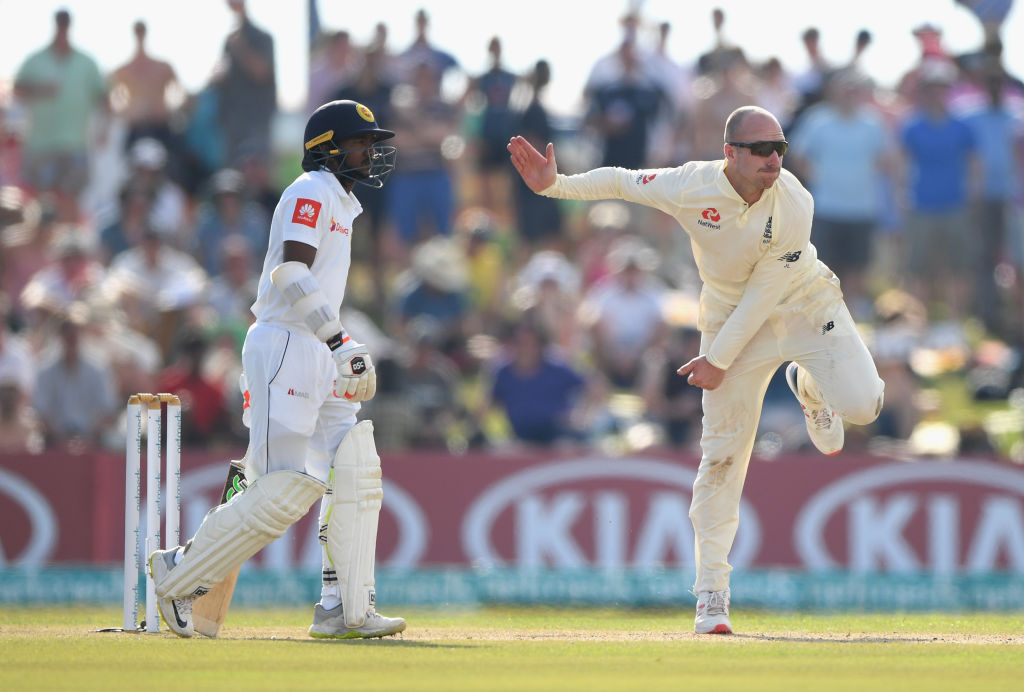 “Those were my exact words, so that was a nice moment for me and I hope it was for him too. To be out there with him is something very special for me. It’s just brilliant.”

Buttler left his childhood club of Somerset in 2013 to join Lancashire but the two remain good friends. Buttler was not back in the Test squad when Leach made his debut last winter.

“We started at under 11s together so that would have been the first ‘Caught Buttler, bowled Leach’ and then I was gutted when he had to leave Somerset.

“We’ve always talked about one day playing again with each other, hopefully for England and maybe Somerset again, I’m working on that.

England in charge after spinners do the business#SLvENG DAY 2 REPORT ⬇️ https://t.co/8945Q7keTA

“But to play together for England is very special and I think it makes us proud but also hopefully a lot of people back home proud as well.”