Nathan Lyon, the Australia off-spinner, has bluntly shot down Shane Warne’s suggestion that he should be rested in favour of the uncapped Mitchell Swepson for Australia’s third and final Test against New Zealand.

Swepson, the 26-year-old wrist spinner from Queensland, was drafted into the squad for the Sydney Test, with selection chairman Trevor Horns explaining that it gives his side the option “to play two specialist spinners if the conditions demand”.

Warne, who has for long been an advocate of Swepson’s leg-spin in Australia whites, suggested that the team management include the spinner for the third Test in the series – which Australia have already clinched 2-0 after their win in the Boxing Day Test in Melbourne – even if it required omitting Lyon from the XI. 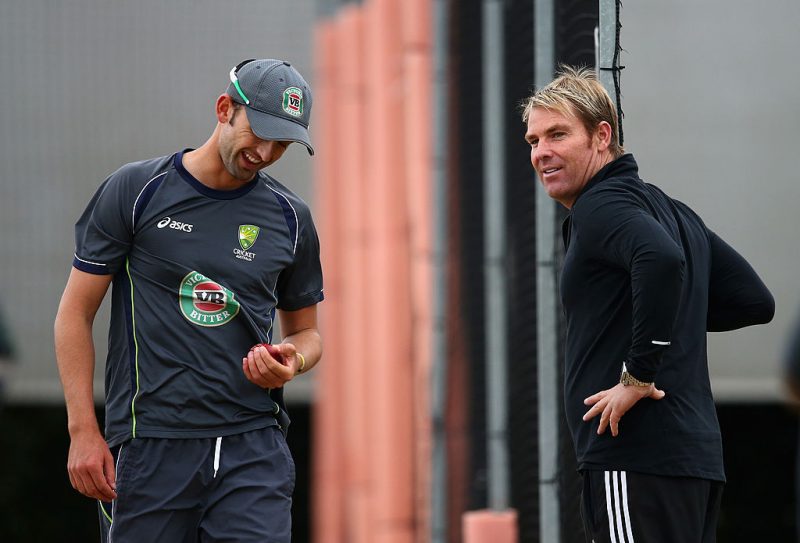 “Did Warney ever want a rest and give Stuart MacGill a go? I won’t be rested”

However, Lyon was no fan of the idea, setting it straight that he had no interest in being sidelined for the game. “I haven’t met any Australian cricketer yet who would like to be rested,” Lyon quipped, after the end of the second Test. “Did Warney ever want a rest and give Stuart MacGill a go? I won’t be rested.”

With 10 wickets from the first two Tests, and 45 wickets in 12 games this year – the most by any spinner – Lyon doesn’t see himself being replaced by Swepson, who has played one T20I so far, but believes that having both spinners in the starting XI is a possibility.

“Leg-spinners bring different opportunities to the game. I really enjoy bowling with another spinner. We get to get through our overs quite quickly and feel like we can build pressure.

“He’s a great fella to start off with and he gives it a rip which is what I really love to see about all spinners. If we can give it a rip and try and spin the ball, that’s our main focus. I’m a big fan of Mitch, it’s great to see him around the squad. If he gets his chance, fingers crossed we can have a great combination together.”