Faf du Plessis, the South Africa captain, admitted that his side made a mistake by picking three seamers instead of an extra spinner in Sri Lanka.

“Our way of coming to the subcontinent needs to adapt,” du Plessis said in Colombo after losing the two-Test series 2-0 on Monday, July 24. “Whether it’s playing two or even three spinners, when you come to conditions like this, you give yourself the best opportunity.

“We unfortunately made a mistake in playing the three seamers that we did. Our expectation was that the ball would reverse. And in both Test matches, we saw that reverse-swing didn’t play a role.” 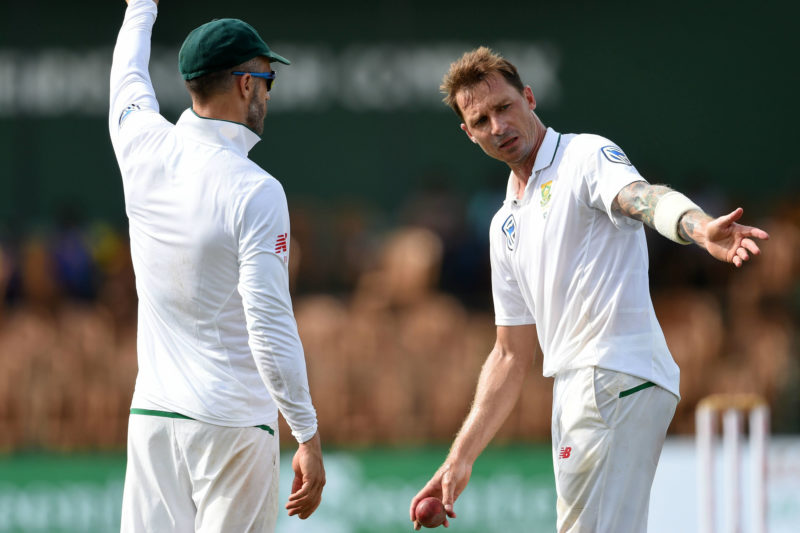 “It was frustrating for Dale because he gives everything”

South Africa’s pace attack wasn’t as impactful as du Plessis expected it to be. The skipper, however, backed his pacers’ efforts, especially Dale Steyn’s; Steyn became the joint highest Test wicket-taker for South Africa during the series.

“It was frustrating for Dale because he gives everything,” said du Plessis. “He was running in but there was nothing happening for him. There was no reverse from the wicket.

“I think it would be unfair to judge our seam bowlers on these performances. They tried hard, but it was just really tough to get something out of the wicket. The wicket was quite dusty. You saw with a lot of balls that when it hit there was a little bit of explosion. That takes out all the pace out of the delivery. Our pace factor that we had as a threat was not a weapon in these conditions.” 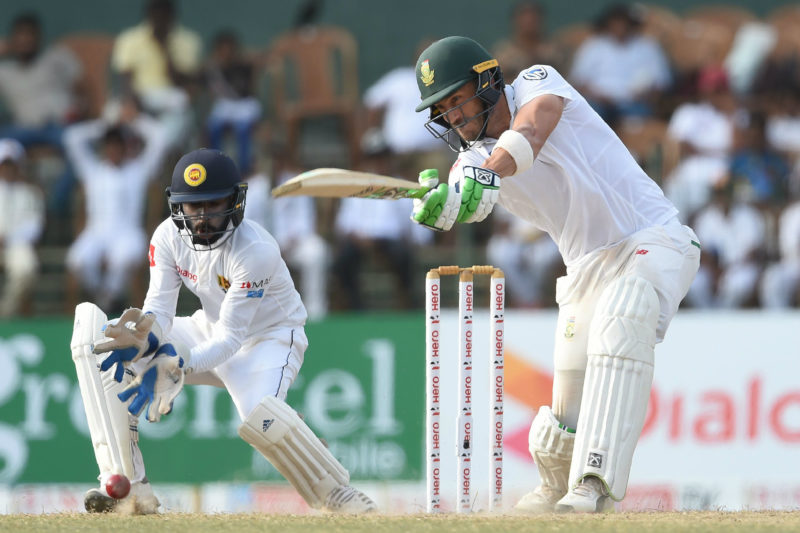 “Whenever a team tours the subcontinent, there’s always a question mark on how you play spin”

Besides, the visitors’ batsmen struggled to counter Sri Lanka’s spin attack, with South Africa losing both the Tests by big margins of 278 and 199.

“It’s a global issue,” du Plessis pointed out. “Whenever a team tours the subcontinent – whether it’s Australia or England or us – there’s always a question mark on how you play spin. It’s a world issue that we’re trying to get better at.

“I don’t think we play spin badly, but if you compare yourself to the subcontinent batters, then they’re obviously a step above us in that regard,” he went on. 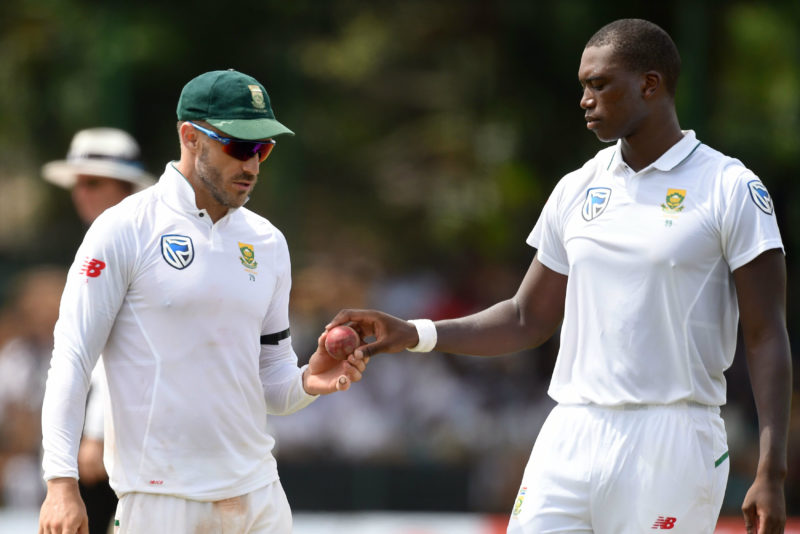 “In both Test matches, we saw that reverse-swing didn’t play a role”

“It has to be a case of looking at how you can get your own home conditions to try and get exposed to these kinds of conditions a little more often, when you’re playing first-class cricket. That’s where the challenge lies for the South Africas and the Englands and the Australias of the world.”

Du Plessis had no complaints with the pitch in Sri Lanka being a spin-friendly surface. “Teams these days make sure they can maximise their opportunity to win a game,” he said. “For us, it will be similar to last time when they came over. We’ve got a really good seam attack so the pitches will have some pace and bounce.”