Marnus Labuschagne was languishing at No.98 on the ICC Test rankings for batsmen before that fateful Lord’s Test in the 2019 Ashes, where he came in as a concussion substitute for Steve Smith.

Since then, Labuschagne has steadily risen with every game he has played and, after a record-breaking Australian summer, finds himself sitting at No.3, behind only Virat Kohli and Smith himself.

In 23 Test innings, he’s already accumulated 1,459 runs at an average of 63.43, with four hundreds and eight fifties.

We chart out his dramatic rise since the Ashes series. 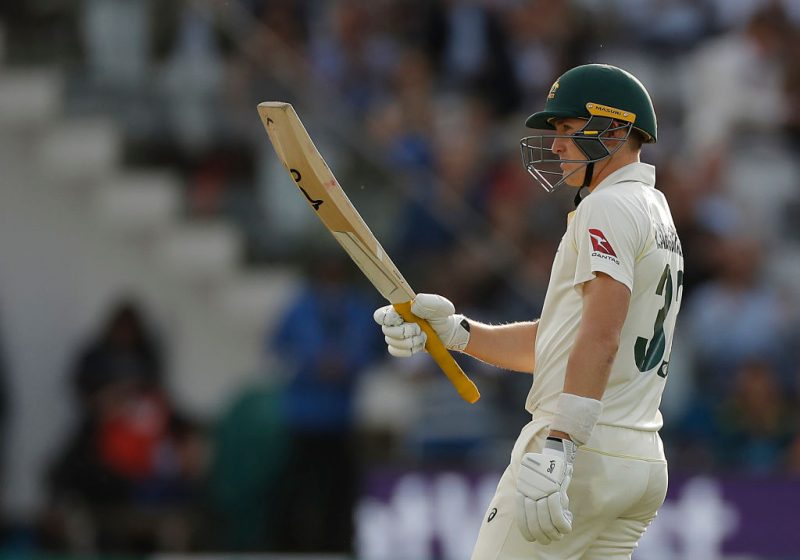 Until the Lord’s Test, Labuschagne’s career had been rather ordinary. In five Tests he had scored 210 runs at a meagre 26.25, passing fifty only once in eight innings. After those failures, he worked on his game in Shield cricket and then continued his development against the red ball with Glamorgan.

He got his shot at Test redemption in less than ideal circumstances, becoming the first concussion substitute in Test cricket with Smith having copped a nasty blow to the neck from a Jofra Archer short ball in the first innings at Lord’s. Things didn’t look too promising for Labuschagne when he too was struck on the helmet grille by Archer off the very first ball he faced. He weathered the storm to post a steely fourth-innings 59 to help his side salvage a draw.

He followed that up with three more fifties in each of the next three innings and finished the series with 353 runs from seven innings at 50.42, an average bettered only by Smith and Ben Stokes. Having played his role in Australia returning home with the urn for the first time in 19 years, he was also rewarded on the rankings table. 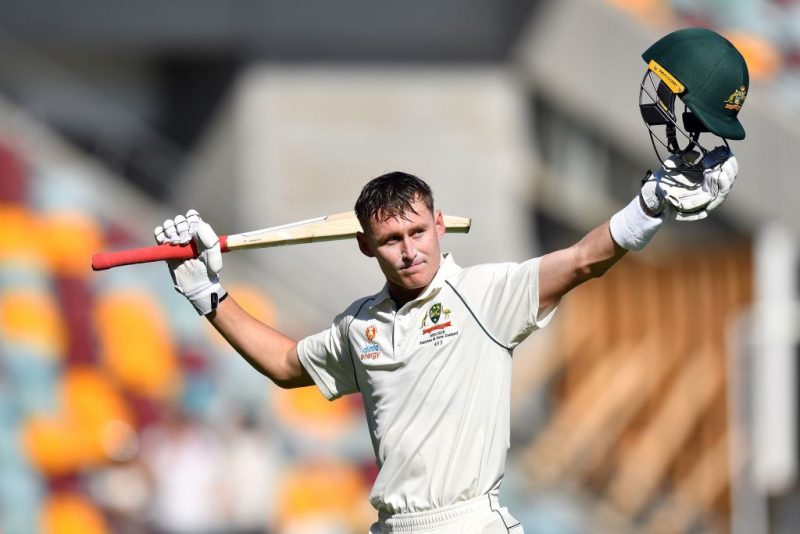 Labuschagne had provided ample evidence of his improved quality during the Ashes series, but after nine Tests a hundred had still remained elusive. Labuschagne ensured that wasn’t the case for much longer as he smashed 185 against Pakistan in the first Test of the 2019/20 Australian summer in Brisbane.

He followed that up with a brilliant 162 in the day-night Test in Adelaide, a majestic knock even if overshadowed by David Warner’s 335*. Both of Labuschagne’s tons contributed towards emphatic innings victories for his side. After the Brisbane knock, he scaled 21 places to reach No.14 and the Adelaide knock carried him six places higher as he entered the top 10 at eighth position.

Once he got a taste for hundreds, he couldn’t keep himself from scoring them as the run glut continued against the Kiwis. In the first game against them at Perth, he made 143 and 50 to climb to the fifth spot. He had a relatively quiet game in Melbourne, but his 63 and 19 was enough to carry him one spot higher.

But after missing out on a century in the second Test, his hunger was only further intensified. In the New Year’s Test in Sydney, he scored his maiden double-century and followed up his 215 with a brisk 59, taking his aggregate for the 2019/20 season to 896 runs, to finish only nine runs behind Wally Hammond’s 1928/29 tally for most runs scored in an Australian season featuring five Tests or fewer. He also displaced Kane Williamson to claim the third spot on the rankings.

Labuschagne will get his next chance to work his way further up only in June when Australia tour Bangladesh for two Tests. Next, though, it may be the ODI charts in his sights, as he gears up for Australia’s tour of India.