Henry, the substitute fielder, on day four took a spectacular catch to dismiss the set batsman Kusal Mendis for 67 off Neil Wagner’s bowling.

Mendis, who along with Angelo Mathews, batted through the entire fourth day of the opening Test which ended up in a draw, once again looked set on the penultimate day, this time with his captain Dinesh Chandimal.

Together, the Mendis-Chandimal duo notched up a crucial 117-run stand, which lasted for 318 balls – giving Williamson clear “signs of a déjà vu” before Henry, in the second session, dived towards his left to take a low catch off Neil Wagner.

Mendis had to depart after scoring a gritty half-century, and according to the New Zealand skipper, Henry had done a ‘cool’ job for his side. 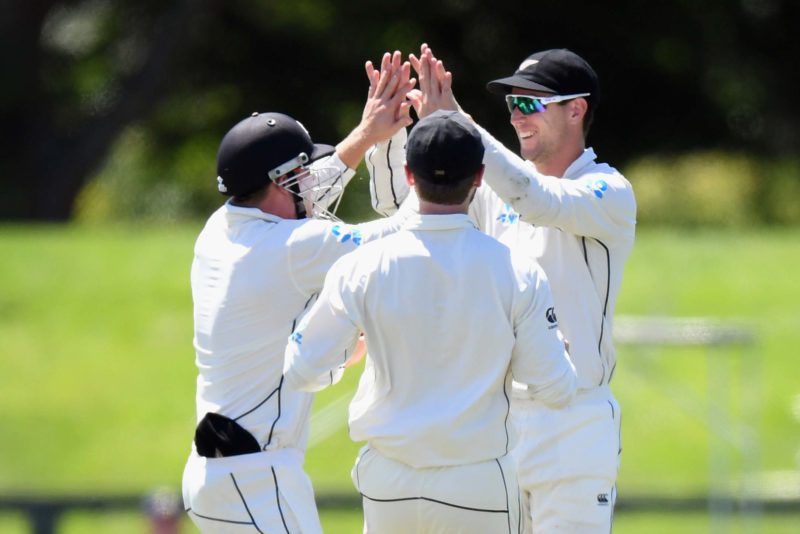 “After the first session yesterday, there were signs of a déjà vu,” Williamson said after winning the second and final Test in Christchurch.

“But Henry came on. Being a substitute fielder, perhaps you’re not quite feeling the rhythm of the game, and it can be disruptive. But he was in the right position and it went to him and he was fresh as. That was cool,” he added. 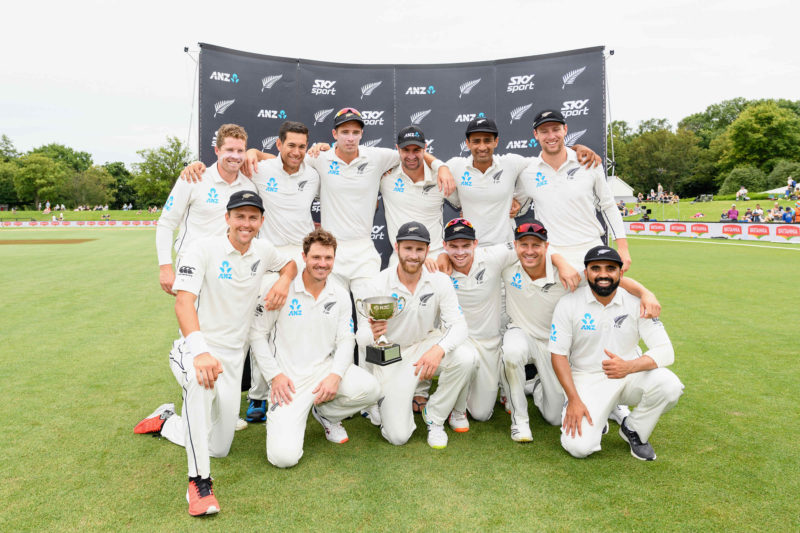 “That’s quite a cool thing to achieve” – Williamson on New Zealand’s record winning streak in Tests.

The 1-0 series win was New Zealand’s fourth consecutive Test series win, their longest such streak. “That’s quite a cool thing to achieve – I wasn’t really aware of it,” Williamson said of the achievement on Sunday, December 30.

“That wasn’t the focus. But if we do reflect on that a little bit, the positives of the different conditions that we’ve experienced and the different oppositions, all factor into being able to get across the line in a series. That makes it quite special.” 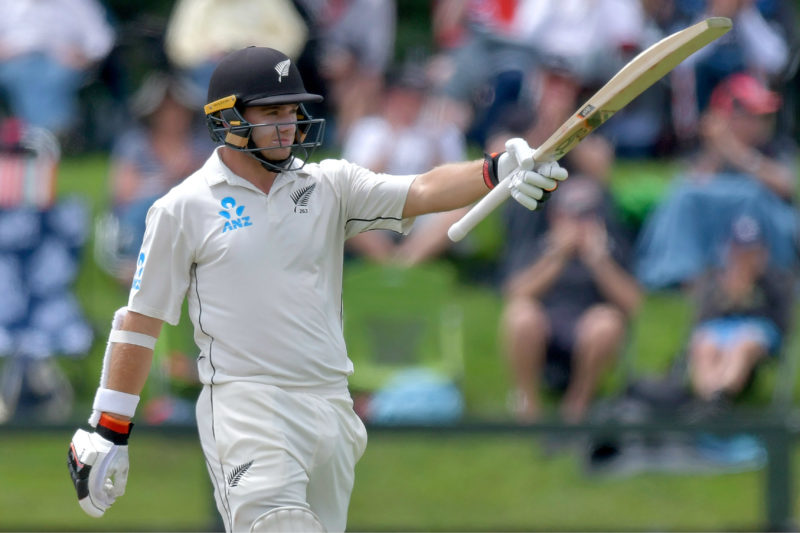 Tom Latham is the highest run-getter of the series

Williamson was all praise of his team’s combined effort, but had special praise reserved for Tom Latham and Henry Nicholls, New Zealand’s highest run-scorers of the series.

“So many contributions in this series and others that come to mind,” he said. “Tom’s been outstanding in this series in particular. The way he was able to maintain his focus in terms of playing each ball on its merit for as long as he can and not get ahead of himself, or thinking that he’s in, or he’s done enough, was great.

“The contributions that he and Nicholls made – they both scored big hundreds. It was required for us to get in that position of strength in this game.”