Former New Zealand captain Brendon McCullum says Kane Williamson and his men were “pretty broken” in the aftermath of their heartbreaking loss against England in the Cricket World Cup final.

New Zealand succumbed to their second consecutive men’s World Cup final defeat, the hosts winning a thriller at Lord’s by a superior boundary count after scores were levelled in the match proper as well as in the subsequent Super Over.

“That’s the thing and it’s going to be so difficult for those guys. I was lucky enough to have a beer with them in the changing room and they were pretty broken, that’s for sure,” McCullum told stuff.co.nz.

“It’s a shame that we had to be on the wrong side of it but we certainly played our part and hopefully the success of Kane’s team throughout the World Cup will continue to inspire the next generation of cricketers.” 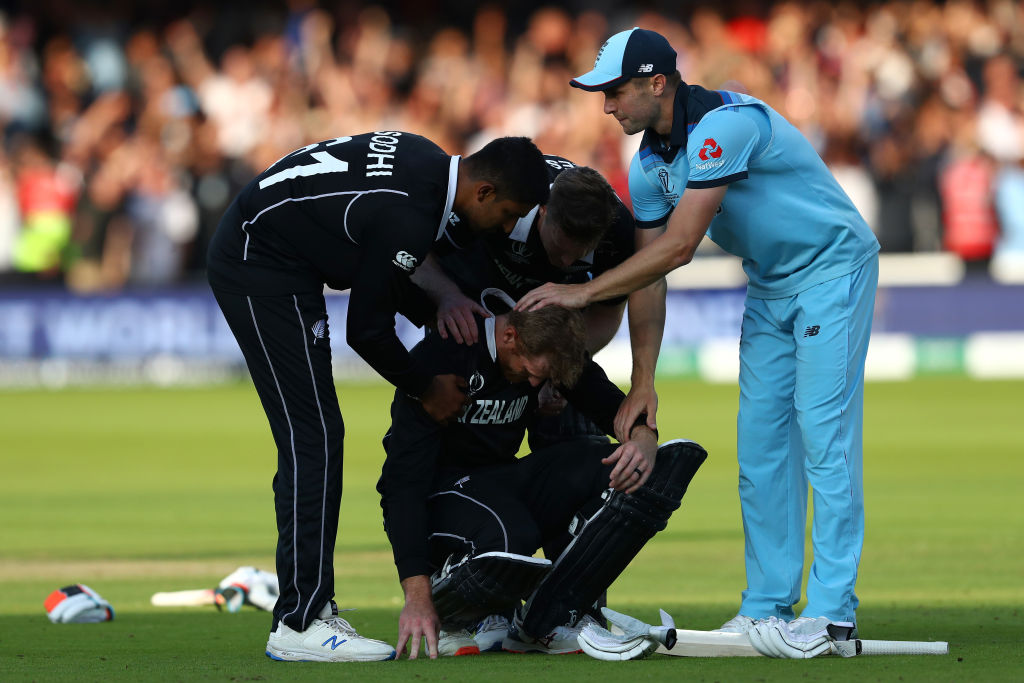 McCullum led the Black Caps in the 2015 edition of the World Cup where they lost the final to Australia by seven wickets.

“It was a missed opportunity but I looked at the positives of the rest of the World Cup and what it did for the game in our country rather than focusing on that last moment,” McCullum said of 2015. “Yes, it would’ve been lovely to have been a World Cup champion but I’ve always said the game doesn’t define you but it’s the person and character you are. I was so pleased with how our team handled that loss, also the success throughout that tournament.

The 37-year-old was also pleased about how the present team conducted themselves after the loss. “It’s a bit different (but) I thought they’ve handled themselves magnificently in the aftermath of that result.” 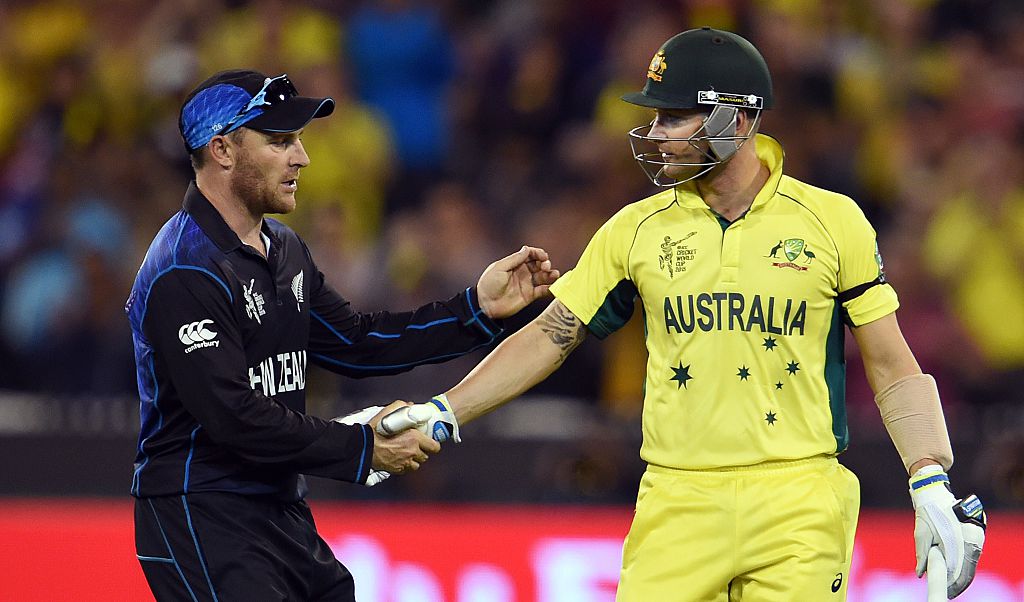 McCullum, who played 260 ODIs and scored over 6000 runs, acknowledged that luck had a role to play during the final, but remained wary of blaming the defeat on that.

“I guess, if you look at the rules, it may not have been the right call (awarding England six runs, instead of five, for the last-over overthrows), but it’s just luck, that’s how it works,” he said. “There’s nothing to say that if Ben Stokes was facing the last ball and he needed four off that rather two, he wouldn’t have struck that low full-toss out of the ground.

“I just don’t think you can focus on those things. It’s bitterly disappointing they didn’t work out for us but we had our elements of luck throughout that World Cup too, which gave us a chance. Unfortunately on the day it didn’t fall our way, I certainly don’t blame anyone.”