Australia scored 327 and 263-4 declared during the drawn Test, while England totalled 491 in their only innings, which prompted match referee Ranjan Madugalle to reveal the concerns of the match officials. 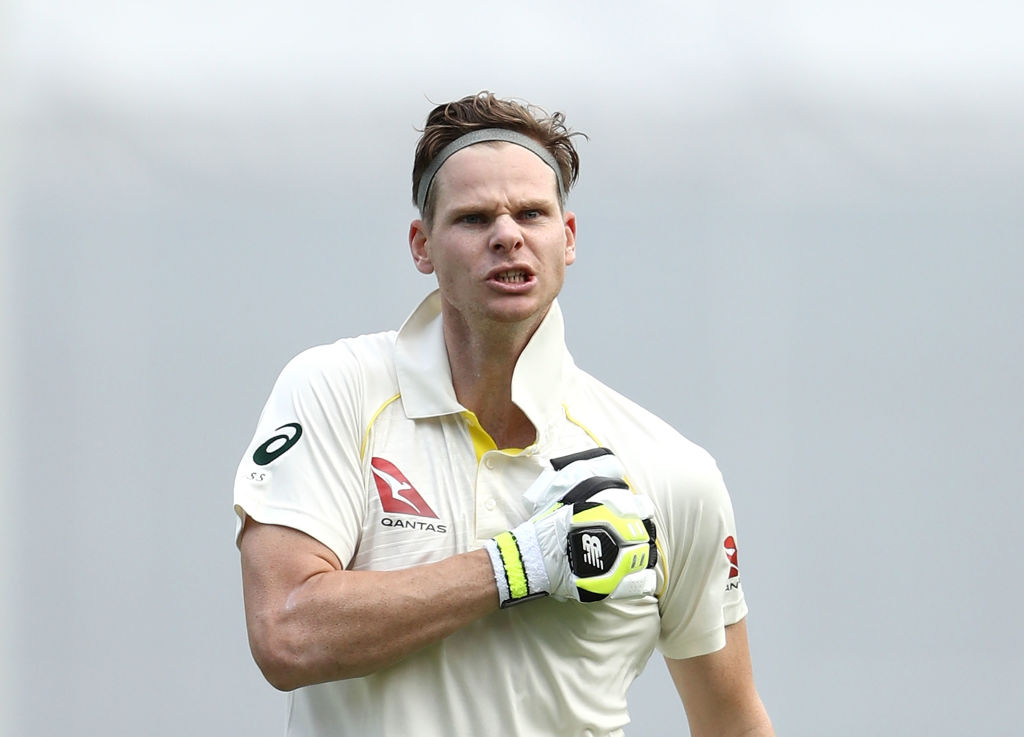 Madugalle described the bounce of the pitch as “medium, but slow in pace and got slower as the match progressed”, denying the players and spectators an even contest between bat and ball.

Despite scoring another century at the MCG to secure the draw, Australia captain Steve Smith also criticised the state of the pitch, suggesting the wicket wouldn’t have changed even if the match continued for another two days. 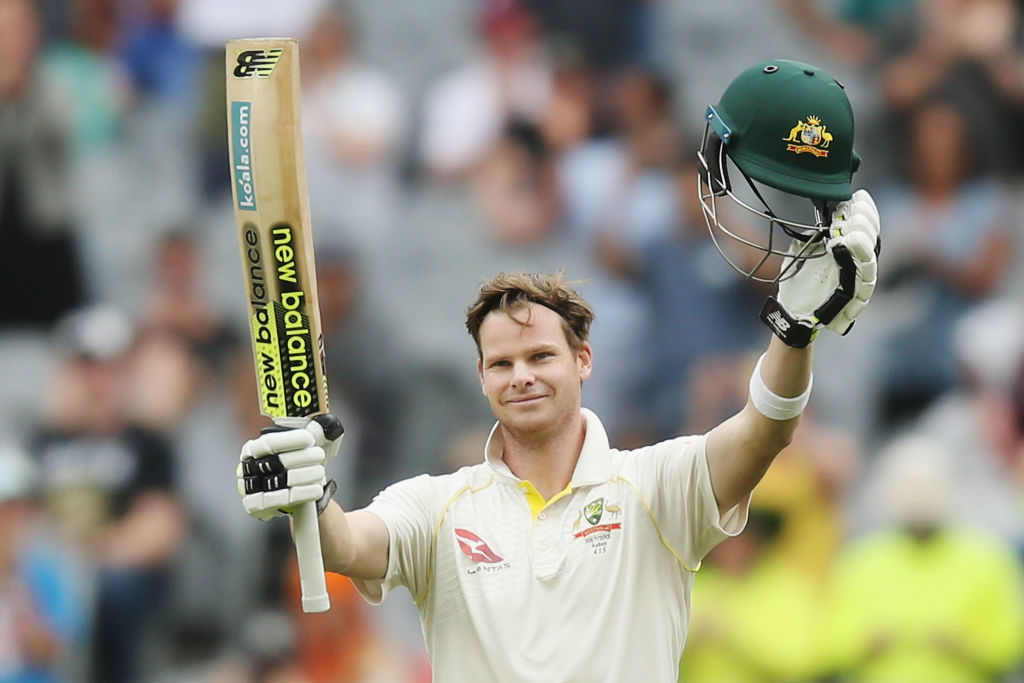 The majestic Steve Smith celebrates his hundred at the G

Alastair Cook also scored a magnificent 244 not out in the host’s innings, as bowlers on both sides struggled to make significant inroads throughout the Test.

This was the final Test to be rated under the current monitoring process; a revised process will be introduced to both men’s and women’s international cricket from January 04. 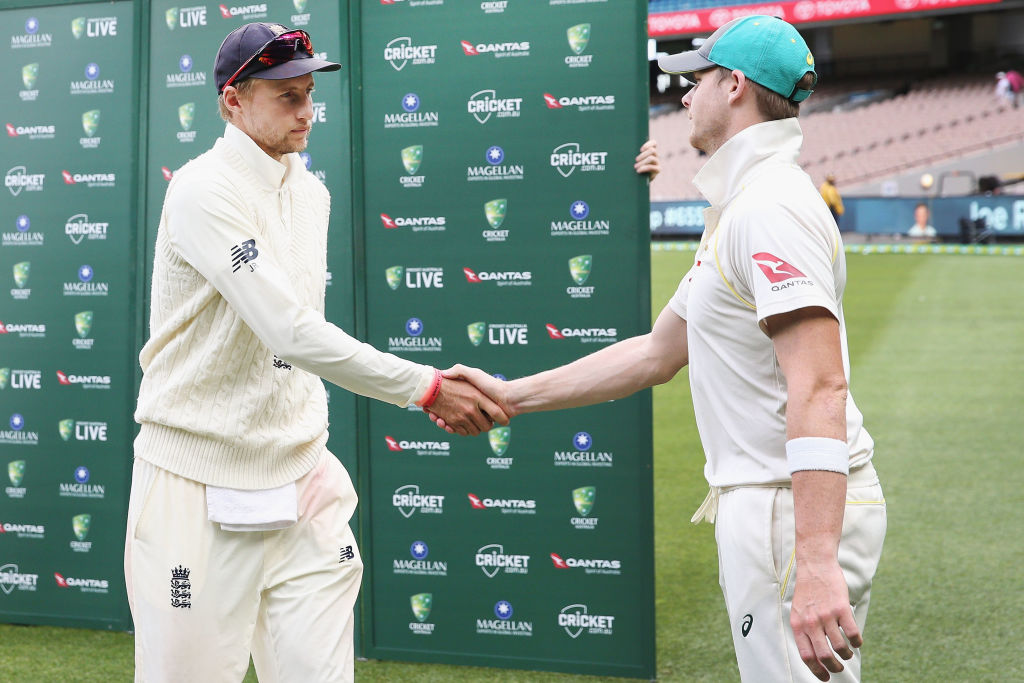 A significant change in this process is to award demerit points for venues whose conditions for international matches are below the expected requirement. These points will accumulate over five years, with one point awarded for a below average pitch, three points for a poor pitch and five for an unfit pitch.

If a ground is given five demerit points, it will receive a 12-month suspension from hosting international cricket, while 10 demerit points will result in a 24-month suspension. The revised process will be implemented in time for the fifth and final Ashes Test in Sydney, which begins on Wednesday at 23.30 GMT.