The Pakistan Cricket Board (PCB) announced the appointment of former captain Misbah-ul-Haq as head coach and chief selector of the national team on Wednesday, September 4.

Misbah will fulfill both the roles alongside former paceman Waqar Younis, who has been made the team’s new bowling coach. Both have signed a three-year contract with the PCB.

“It is very humbling for me to join a select group of some of the very best to have coached the Pakistan national sides in the past,” said Misbah. “It is an honour, and more than that, a massive responsibility as we live and breathe cricket. I know expectations are high, but I am absolutely ready and up for the task. Otherwise, I would not have thrown my name in the hat for one of the most challenging and coveted roles in Pakistan cricket.”

BREAKING: Misbah-ul-Haq has been named both Pakistan head coach and chief selector.

Misbah was heading a 17-day training camp of the team when he decided to throw his hat into the ring for the coach’s job. A PCB committee – of which Misbah was a leading voice – had earlier in August decided to not renew the contracts of Mickey Arthur and his staff, citing failure at the 2019 World Cup, where Pakistan failed to qualify for the knockouts after finishing below fourth-placed New Zealand on net run-rate.

“We have some of the most talented and exciting cricketers, and I will like to help them train and prepare in such a way that they can play intelligently, smartly and fearlessly,” said Misbah. “I am aware this will require a change in the dressing room culture, but if we have to compete consistently at the highest level, we have to embrace these modern-day requirements.” 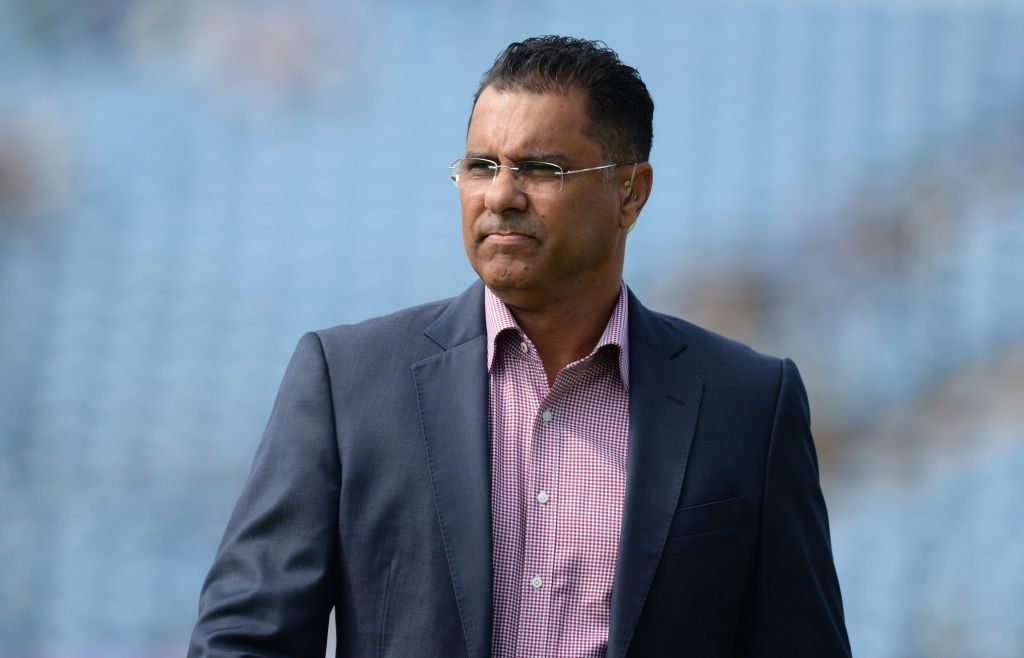 Misbah said he was delighted to have the support of Younis, the former pace great, who had been bowling coach in 2006-07 and had two stints as Pakistan head coach while Misbah was part of the team. “I am excited to once again have someone as experienced and knowledgeable as Waqar Younis in my corner as a bowling coach,” said Misbah.

“We have exciting young fast bowlers in our ranks, and there is no better person than Waqar to transform them into modern-day stars.

“Both Waqar and I had a candid and frank discussion, and we discussed and agreed on a number of things, including roles and responsibilities, as well as how to take things forward.”

Their first assignment as coach will be to prepare the side for the home limited-overs series against Sri Lanka later this month.