Misbah-ul-Haq has taken charge of overseeing Pakistan for a 17-day pre-season training camp, but has denied applying for the vacant head coach position.

Misbah retired in 2017 after captaining Pakistan into his 40s, and the announcement that he would take charge of the side for their training camp had sparked talk that he could succeed Mickey Arthur as the team’s head coach.

However, the former captain has denied he is in the running for the position. “I haven’t applied for a coaching role, and any media reports to the contrary are rumours,” said Misbah. “I’ve taken level two coaching training from here and from the ECB, but there’s nothing final as to whether I’m actually applying for the role.” 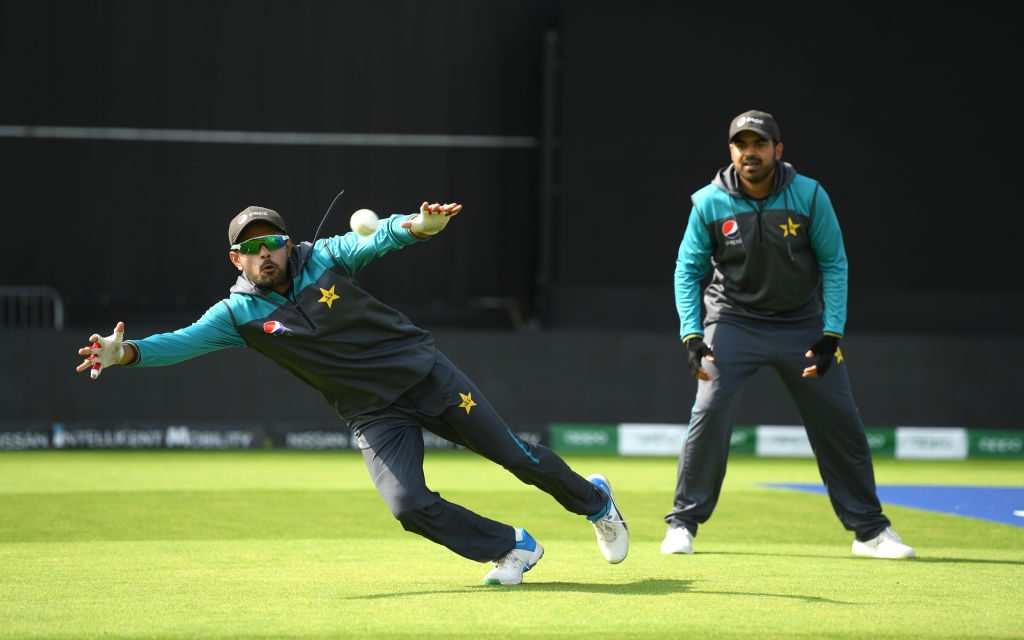 Pakistan’s fielding standards have improved over the years

“During this camp, we will focus not only on [physical] training, but also sleeping habits, dietary habits, calorie intake, body-weight level, and maintaining fat level. I will try to focus on those aspects and work towards an ideal level of fitness for a sportsperson.”

Pakistan’s fielding capabilities have come a long way over the last decade – the youngsters in the side, like Babar Azam, Fakhar Zaman and Imam-ul-Haq have led the way – but Misbah believes there is still much room for improvement.

“We want to get up to the mark with internationally-required fitness standards,” he said. “There has been noticeable improvement in our standards of late. That improvement can be seen during the fitness sessions, but there are some deficiencies and we’re trying to get the boys ready for the upcoming season with suitable fitness standards.”