Australia’s premier Test spinner Nathan Lyon has declared his ambitions to become the team’s first-choice spinner in the limited-overs formats and is aiming to play in the T20 World Cup at home next year.

The 31-year-old has played 29 ODIs and two T20Is, from which he has claimed a total of 30 wickets. He did feature in Australia’s squad for the 2019 World Cup in England, picking up three wickets from four matches. 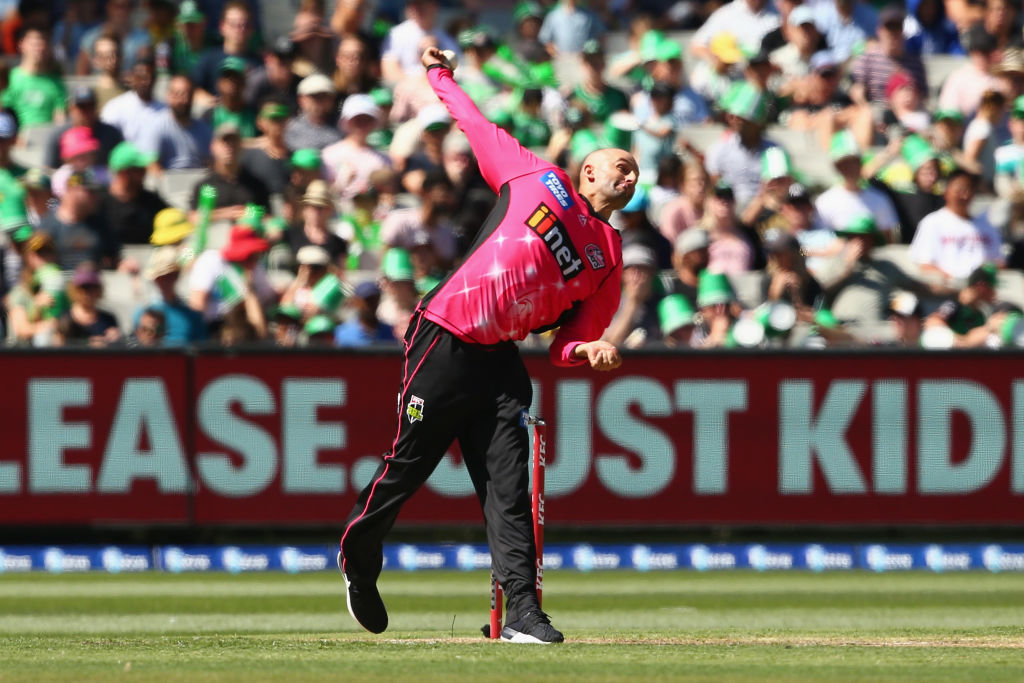 He now hopes to better his white-ball game and consequently get into Australia’s T20 setup. “I want to play every format for Australia and every chance I get I want to put my hand up for selection,” Lyon told cricket.com.au.

“I just need to make sure I’m bowling and fielding well and keep improving my batting. If I can do that and keep putting my hand up for selection, who knows where it might go.

“I’m still learning the game in all areas and if given the opportunity to play in the T20 World Cup it would be a dream.”

"I think he averages 48 or 49 in Test cricket, which is an amazing effort. We know how good a player he is."

Lyon’s T20 numbers suggest that he has the skill to excel in the shortest format. In 40 T20s, he has picked up 49 wickets at an average of 20.02 and a tidy economy rate of 7.17. He said he enjoys the challenge of bowling in the shortest format, which he feels is as much a battle of mindsets as it is one of skill.

“I really enjoy T20s, I look at myself as quite an attacking spinner anyway,” he said. “It’s more a mindset of understanding the game and where guys are trying to hit you, and who’s bowling at the other end, rather than me trying to bowl my best 24 balls.

“There’s a bit more in it about a mindset of bowling in a partnership and who I’m up against.”