The big news from Australia’s 15-man squad announcement wasn’t the selections of Aaron Finch and Peter Siddle – those were expected – but Glenn Maxwell not getting in, despite suggestions to the contrary.

When Maxwell was not included in the Australia A squad for the tour of India, the assumption was that he didn’t need to stand trial any more. But, with an average of 26.07 from seven Tests, it appears that Maxwell isn’t on the selectors’ radar for the long format any more, at the moment at least.

Along with Maxwell, Peter Handscomb and Joe Burns were also ignored for the two-Test series in the UAE against Pakistan in October, but Trevor Hohns, the chief selector, said all three remained in the fray for the future.

“Joe, Peter and Glenn were players we discussed when selecting the batting group, but we had to take into account the conditions and competition we are set to face in the upcoming series,” Hohns said. 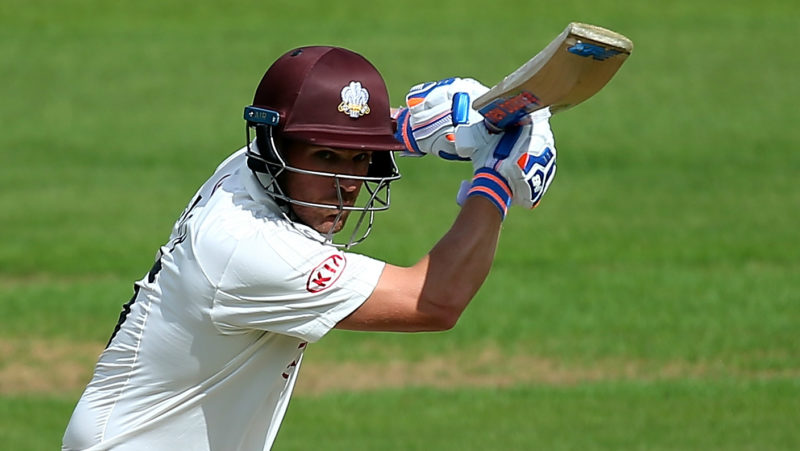 “All three remain on our radar for Test cricket, but we want them to perform for their states and continue to push their case ahead of what is going to be a big Australian summer.”

Among the batsmen Australia have available for selection, Maxwell is the one who most recently scored a Test hundred in Asia, having hit a maiden century against India in Ranchi in March 2017.

“Aaron is in sensational form, and this is the right time to give him a chance to play Test cricket"

But Finch is in. After 93 ODIs and 42 T20Is since making his international debut in 2011, Finch will get a chance to open the batting for Australia in Test cricket, most likely alongside Matt Renshaw. These spots would have belonged to David Warner and Cameron Bancroft – with Steve Smith slightly lower down – had it not been for the ball-tampering scandal in South Africa earlier this year.

Similarly, with Josh Hazlewood and Pat Cummins out of the equation with injuries, Siddle gets a chance to add to his 62 Test appearances after being out of the team for close to two years. 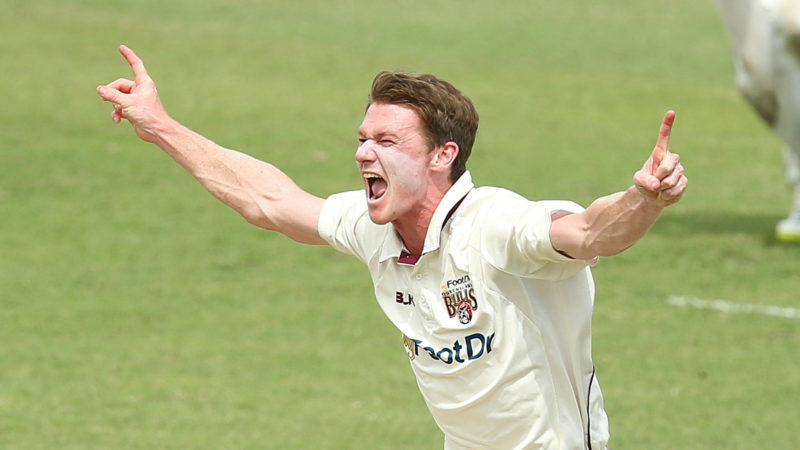 “Brendan is an exciting prospect, a fast bowler with raw pace and wicket-taking ability” – Hohns

“Aaron is in sensational form, and this is the right time to give him a chance to play Test cricket,” said Hohns. “He has performed well in the Sheffield Shield in recent seasons, and brings added experience and leadership to this group.

“Peter is a proven performer in the Test arena, who has been in outstanding form in his recent first-class outings over in England. His experience will be crucial for this bowling group, and we know that he is a warrior who can bowl the type of long, tight spells which may be required in the conditions we expect to face.” 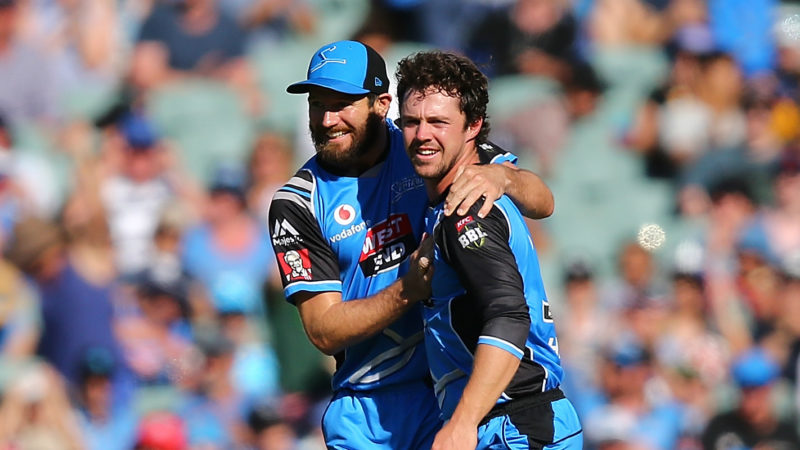 Neser and Head, both in India with the Australia A squad, have been called up

Joining Finch and Renshaw in the batting list were Usman Khawaja, Shaun Marsh, Travis Head and Marnus Labuschagne, the last two uncapped at this level.

Mitchell Marsh is also in as the primary all-rounder, and might have to do a fair bit of bowling if Tim Paine’s side choose to field just two specialist pacers on the spin-friendly pitches of Dubai and Abu Dhabi. The options there are Mitchell Starc, back from injury, Siddle, Jhye Richardson, Brendan Doggett, the first male aboriginal cricketer to get a chance at this level since Jason Gillespie, and Michael Neser.

The spin department has Nathan Lyon as the frontman, Ashton Agar, and 31-year-old left-arm spinner Jon Holland, who played two Tests in Sri Lanka in 2016 and was impressive on the recent ‘A’ tour to India.