Aaron Finch has labelled Australia’s batting arsenal as ‘one-dimensional’ in the wake of their ODI series defeat to South Africa.

With only three ODI series until next years World Cup, the Aussie skipper has acknowledged that there is work to be done in the Australian camp, on and off the pitch.

A top six of Lynn, Finch, Shaun Marsh, Head, Stoinis and Carey is, as Finch puts it, “an attacking side. A fairly one-dimensional side in terms of attack, versus workers of the ball and your traditional batsmen. Not to disrespect any of the players by any stretch, but it’s probably that way and we haven’t got it right for a while. That does expose you in the middle order.”

Finch has called for the selectors to become more flexible in order to find the best mix of batting for the World Cup. “The side we’ve got at the moment is that way inclined, it’s not necessarily the way we’ve been trying to play. So it’s going to be a combination of both, we have to either adapt our game plan a little bit around the way the side is structured best, or we slightly change our personnel to fit a style we think can win.”

Finch showed no regret in the decision to open with Chris Lynn alongside himself. The big hitting batsman stated that “JL (Justin Langer) and I discussed it and slept on it to be honest. We thought it was a really attacking move to try to take South Africa head on in that Powerplay, something we hadn’t nailed in this three game series so far, and we wanted to fight fire with fire.” 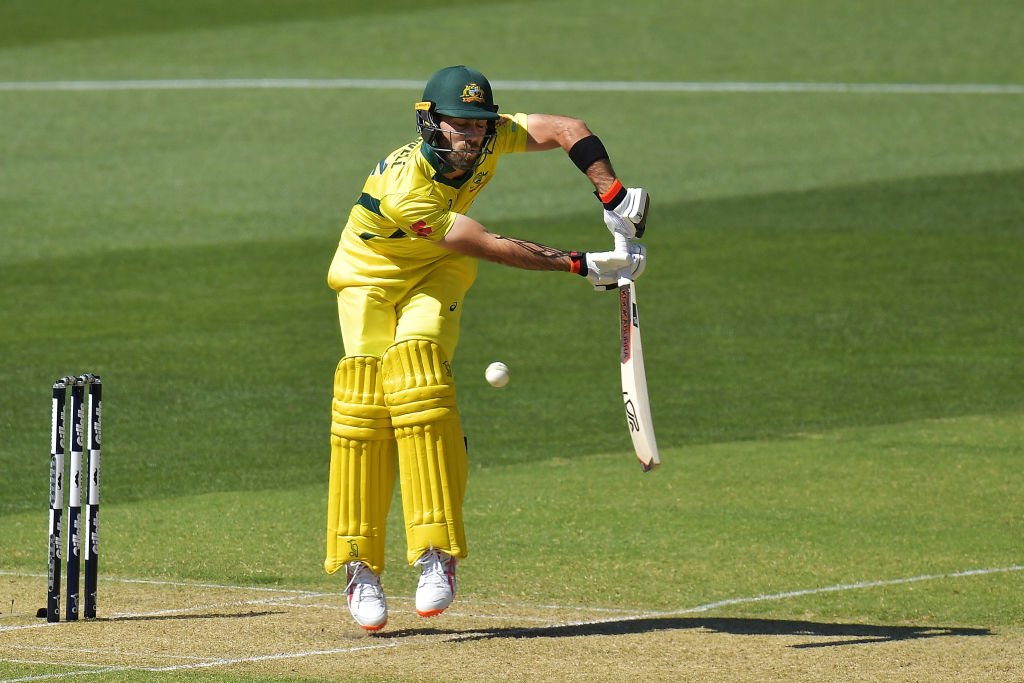 Glenn Maxwell was at No.7 in Australia’s last ODI

“It didn’t pay off, but that’s cricket. Some days it comes off and you get off to a flyer, that makes it a bit simpler down the line. I think it can be a long-term plan. It was an attacking option to put Chris at the top. I think to put a couple of guys up there who can take it on and get off to a bit of a flyer is an attacking move. If I had my time again I’d still do it again.”

“Chris, it was only his fourth game, so he’s still relatively new to international cricket. He’s been around domestic cricket and various tournaments for a long time, but international cricket he’s probably still trying to find his feet a little bit… The way he can turn a game, we saw it briefly in Adelaide when he flicked the switch against [Kagiso] Rabada for that over, yes he got out but he changed the momentum of the game totally. That’s still definitely a thought going forward.”

Related Story: ‘I felt it couldn’t get worse’ – When Pandya thought his career was over

The all-out attack philosophy that an opening partnership of Lynn and Finch brings to the crease is similar to England’s dynamic duo of Jason Roy and Jonny Bairstow, but Finch isn’t trying to emulate the successful English side of recent years. Finch said that the way England play “is not the only way it’s headed. If you look at India, they’re quite conservative in that first 10, really solid in that middle 30 overs where they rotate strike and lose minimal wickets, then they load up at the back end. When they’re chasing they’re pretty clinical or have been in the last five or six years.”

Finch is looking for help form the selectors to find a balance between these two mentalities. “There’s two totally different ways to go about it, but they’ve both been ultra-successful in the last couple of years. I don’t think its all about going head on and smacking it, all-out attack, the way England play, but if you can mix and match, and find what best fits you batting seven, I think it’d be naïve and ignorant to think every team can play like that, or every team can play like India. I think it’s about finding out balance and finding what works best for us.”