Pat Cummins is pondering his future and has questioned the viability of fast bowlers bowling in all formats of the game.

Only Kagiso Rabada has bowled more overs in international cricket in the last 15 months than the Australia speedster, who is plotting his Test comeback in October against Pakistan following a back injury.

Josh Hazlewood (back) and Mitchell Starc (right leg) are also recovering from stress-related injuries sustained towards the back-end of last summer, and their absence has been felt in England and Zimbabwe. 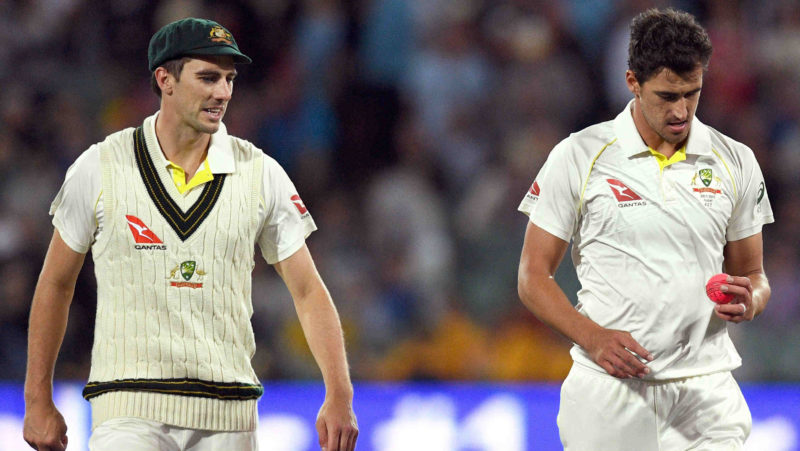 Pat Cummins and Mitchell Starc are both out with injuries

Australia’s schedule is ODI-heavy in the next 12 months, with series against South Africa, Pakistan and India ahead of the ICC Cricket World Cup, before an Ashes tour almost straight after.

Cummins has conceded that him and his fellow Australia speedsters will struggle to cope with the demands of all three formats. Having not played a T20I since February 2017, the abbreviated format is likely to be the first to be cut.

“I think it’s really hard. Especially for Australian bowlers it seems like our Test matches always go for basically the full five days and the bowlers are bowling lots of overs,” Cummins told ESPNcricinfo. 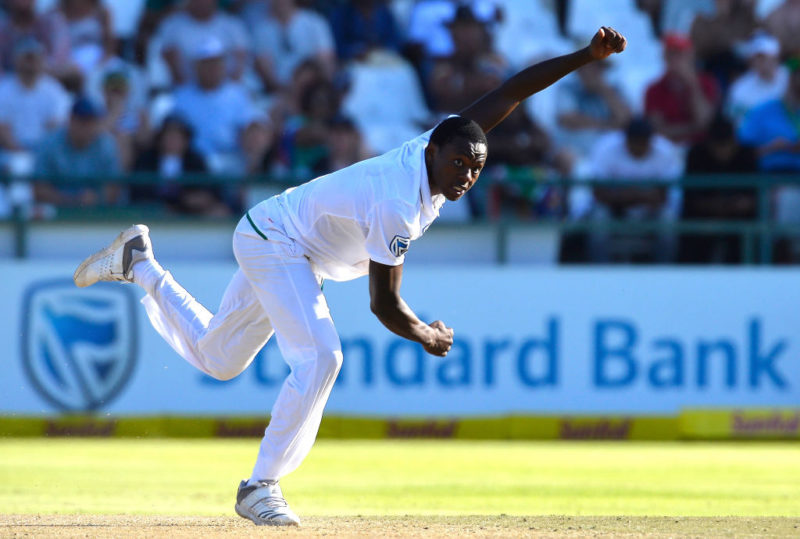 “I think certain tours, like India last year, in some games the pace bowlers didn’t bowl heaps of overs, Bangladesh the same. I feel like the Australian summer is pretty brutal, there’s lots of pretty flat wickets, hard wickets and it’s a lot of bowling.

“It’s about finding that balance, you want to play as much as you can, you also need to keep bowling, you can’t just play a game and have a few weeks off. I’d love to play every single game for Australia, but realistically I think you get up for the Test matches and then make sure you’re 100% for the ODIs and then taking one series at a time. 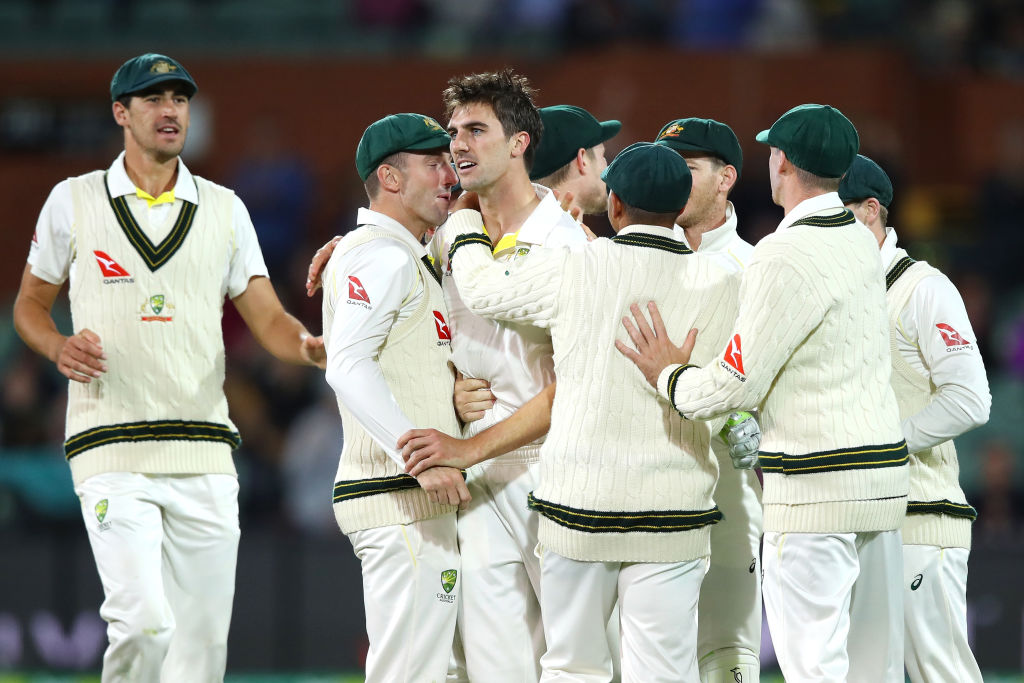 Cummins is still awaiting further tests on his back injury and admits it’s a waiting game as he bids to return to fitness against Pakistan in the UAE.

“It’s one of those weird injuries in that you feel fine and I’m pain-free, don’t feel my back at all, but you’re basically dictated by a scan because it’s bone and a bit of a waiting game,” he said.

“You can try and rehab everything around it as much as you like, but you’ve just got to wait for it to be right. Still hoping to start bowling by the end of the month and be right for the UAE.

Whilst it remains unlikely that Cummins will turn his back on the five-day game at this stage of his career, he does have major concerns about the workload of fast bowlers in the game’s longest format.

“A Test match is brutal, especially over somewhere like there (UAE),” he said. “It’s high intensity and you can be out in the field for a few days at a time, so it’s not a matter of getting right and then starting to bowl and playing a couple of weeks later, you do need a good two or three months of build-up … and then be flat out to go.”