India’s Shreyas Iyer admitted “it was difficult to not get selected” for the 2019 World Cup, and said the constant in-and-out cycle from the national side had a detrimental effect on his self-belief.

“If you keep coming in and going out, it doesn’t really set a good pattern for one’s self and you start disbelieving yourself,” Iyer was quoted as saying by the Press Trust of India. “If you are a great talent, then you need some time. Yes, you tend to lose patience, but selection is not in your hands.”

Iyer, who played six ODIs between December 2017 and February 2018, failed to make the cut for India’s 15-man World Cup squad, despite a string of consistent performances in domestic cricket. He ended as the second-highest run-scorer in the Syed Mushtaq Ali Trophy, India’s premier state-based T20 tournament, before enjoying a fruitful IPL season with Delhi Capitals. 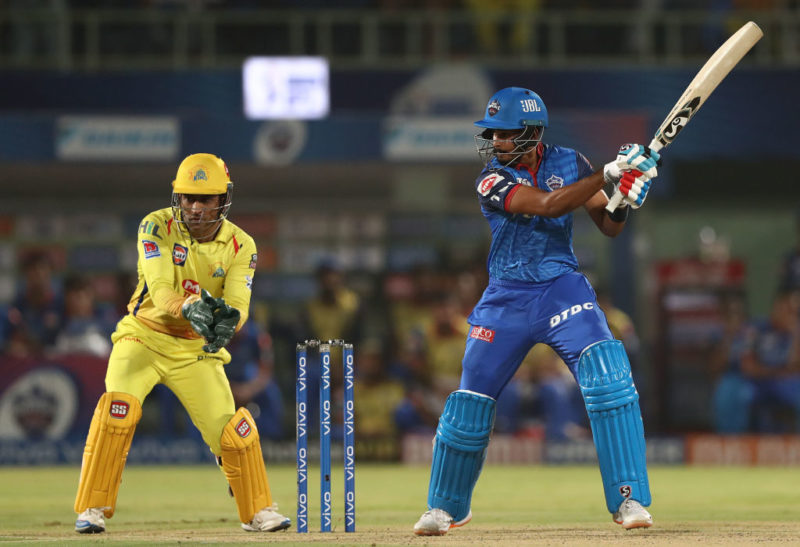 “It was my dream to play the World Cup for my country,” he said. “I know there are a few opportunities that I got, but unfortunately, the team combination was such that it didn’t demand me to be there.”

"If you keep coming in and going out, it doesn't really set a good pattern for one's self and you start disbelieving yourself"

Iyer is considered by some quarters as the answer to the No.4 conundrum India have in limited-overs cricket, thanks to his sound technique and fluent batting. 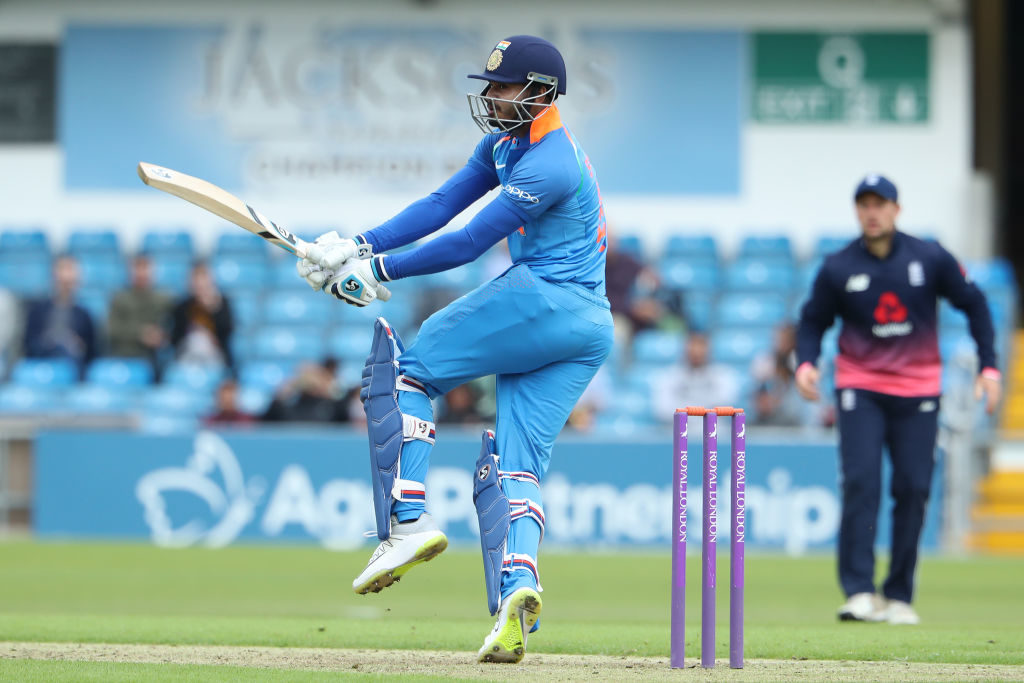 Shreyas Iyer can be the answer to India’s No.4 problems

Iyer will now look to stake a claim for that spot during India’s tour of West Indies, where the 24-year-old is in both the ODI and T20I squads. He comes off a rich run of form, having scored 187 runs at 62.33 in five one-dayers for India A in the Caribbean.

“The A tour has always given me an opportunity to prove myself in the higher league as this is the stepping stone,” he said. “I was in West Indies for the List A series and I had an idea of how the pitches play.

“And also, it’s so hot out there that you need to keep yourself hydrated. These are little things that you learn as you start playing. You have to always work on your batting as you are never perfect. I am working on my batting every day, and trying to perfect a few shots that will help me score all around the world.”

The first T20I between India and West Indies will be on August 3 in Lauderhill, Florida.