AB de Villiers could make a shock return to international cricket ahead of next year’s T20 World Cup, according to South Africa captain Faf du Plessis.

De Villiers retired from Proteas duty in May 2018, having previously taken an extended break from international duty, and South Africa have struggled in the interim. They were eliminated at the group stages of the 2019 Cricket World Cup and have lost their last five Test matches in a row.

The former skipper’s absence was a point of contention during the 2019 Cricket World Cup, with de Villiers rebutting claims that he had demanded to be included in the squad, though he did confirm he had left the door open for a possible return, and, according to du Plessis, talks regarding de Villiers’ international comeback are ongoing. 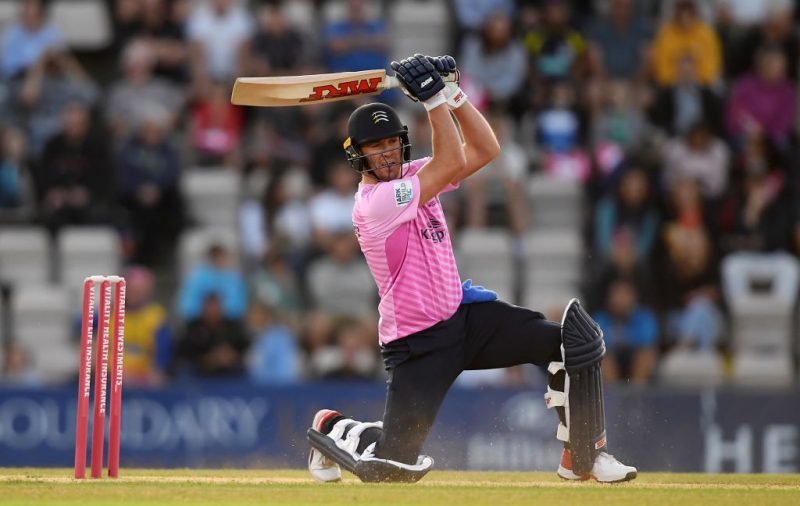 “People want AB to play and I am no different,” du Plessis said after the Mzansi Super League final on Monday, December 16. “Those conversations have been happening for two or three months already: what does it look like, how does it look over the next year, and that’s where it starts.”

New South Africa head coach Mark Boucher had said he would be open to de Villiers’ return, though the batsman himself had told Wisden he was happy in retirement. “I definitely don’t regret anything,” he said. “I feel I’ve made the right decision.”

A celebrated return ahead of a World Cup, the one gap on de Villiers’ glittering CV, might yet prove too tempting to ignore.