Rohit Sharma has been recalled to India’s Test squad for the four-match series against Australia, which starts on December 6.

The right-hander was drafted into the squad in place of Mayank Agarwal, who has been left out without getting an opportunity in the playing XI.

Top-order batsman Murali Vijay and wicket-keeper batsman Parthiv Patel have also returned to the Test squad, whereas Hardik Pandya misses out due the acute lower back spasm he suffered in the Asia Cup.

“Vijay went back and performed and considering the intensity of the series we have brought him. With regards to Rohit, he is a good back-foot player and his game is much suited in Australia,” said MSK Prasad, the chief selector, on Friday, October 26.

“Hardik Pandya has not yet recovered and will at least sit out till November 15. It’s very difficult to match Hardik’s all-round ability. At least we don’t see that kind of ability now in India. That’s why no other alternatives were discussed. And we expect Bhuvi [Bhuvneshwar Kumar] to come good; we know he can bat.”

Meanwhile, veteran wicket-keeper batsman MS Dhoni has been left of India’s T20I squads that will take on the West Indies and Australia next month.

“The T20Is here and in Australia, he [Dhoni] is not going to play, because we are also looking at a second wicket-keeper. That will be between Rishabh [Pant] and Dinesh Karthik. So they will be getting a chance to keep and bat,” added Prasad.

Pant, 20, will take over the gloves behind the stumps in both the series. Shahbaz Nadeem has been drafted into the squad for the home series. 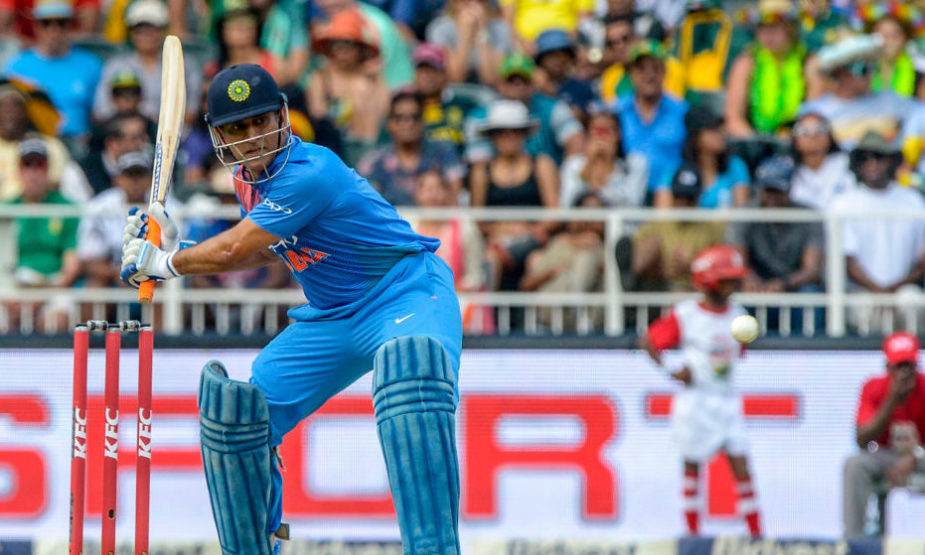 Regular skipper Virat Kohli has been rested for the three T20Is against the West Indies, with Asia Cup-winning captain Rohit Sharma taking up the reins in his stead.

The Pandya brothers – Krunal and Hardik – have been included in both the squads.

Elsewhere, Kedar Jadhav will make his comeback to the national side in the last two ODIs against the West Indies, which will take place in Mumbai and Thiruvananthapuram.

The middle-order batsman incurred an injury during the Asia Cup, too, and was left out of the squad for the first two matches of the series.