Virender Sehwag, the former India opener, has implored the Indian selectors to communicate with MS Dhoni if they think he “can’t contribute” anymore.

The saga surrounding Dhoni’s retirement has dragged on for a while. It was initially expected that the former captain would call curtains after the 2019 men’s Cricket World Cup, where his dwindling strike-rate was once again the focus of much ire among Indian supporters.

Instead, Dhoni made himself unavailable for India’s ongoing tour of the Caribbean, even as the selectors announced that they viewed Rishabh Pant, the 21-year-old wicketkeeper-batsman, as Dhoni’s successor both in front and behind the stumps. 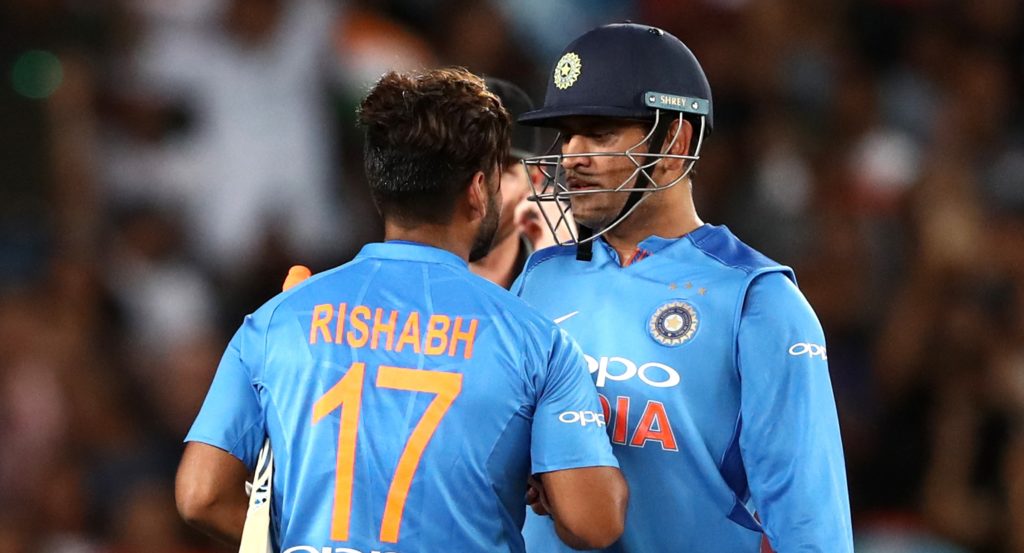 Pant has been touted as Dhoni’s successor

Sehwag, who was dropped from the India squad under Dhoni in 2013 and never returned, revealed “nobody communicated with me” and said the same shouldn’t happen with Dhoni. “[Retirement] is Dhoni’s personal call. If he thinks he is fit and can contribute like he used to, then why not continue,” Sehwag told Hindustan Times.

“But if the selectors think that MSD can’t contribute, then they should tell him that we are giving you this last series. That should be communicated.”

The selectors have remained cagey whenever asked about Dhoni. Ahead of the West Indies series, MSK Prasad, the chief selector, refused to be drawn on the issue when asked if he’d have picked Dhoni had he been available. “First of all, he is not fit, so when he is fit and available, then we’ll see,” was his response.

And finally @benjonescricket analyses whether MS Dhoni is still an effective player for India 👇https://t.co/sMHDRiGdjD

Sehwag, however, said both parties should communicate their intentions to one another. “That communication should always be there between the selectors and the player,” said Sehwag. “Don’t know whether the selectors have [communicated] or not. We have only read MSK [Prasad] giving a statement about selectors conveying to MSD that he is not their first choice.

“That means they’ll pick Pant first, and then, if they have to pick a second keeper, they’ll pick Dhoni. That is not possible. After a time, Dhoni should decide and speak to selectors and ask for a retirement game. That is when he feels it is the right time to quit.”

Clarity on Dhoni’s future is expected ahead of South Africa’s tour of India next month.