Shane Bond, the former New Zealand pacer, has expressed an interest in taking up the position of  England bowling coach.

Bond is currently working as a consultant with the New Zealand team, but is eyeing the spot left vacant in the England set-up by Chris Silverwood, who was promoted to head coach after Trevor Bayliss’s tenure ended.

“I think you look at everything that’s put in front of you, wherever the opportunities come up,” Bond said. “There was a massive clearing of the decks after the World Cup, and coaches moved not only in the franchise world but in the international world as well.”

An attacking pacer in his prime, Bond’s international career was truncated by his constant battle with injuries, restricting him to 120 games and 259 wickets across nine years. After his retirement, Bond went on to become New Zealand’s bowling coach from 2012 to 2015.

Analysis: Bond could bring an attacking edge to England pacemen

Having worked with the very cream of international cricketers for years, Shane Bond’s reputation of being a skilled pacer is backed by a strong coaching resume. A no-holds-barred quick in his prime, who understands the importance of balancing quick bowling with workload management, Bond is a wealthy asset to have in any team for the sheer bank of knowledge he carries. It will also take appreciable burden off head coach Chris Silverwood, who himself filled the bowling coach’s role for two years.

Bond’s experience of working with top T20 teams holds him in good stead, as does his amicable relationship with England cricket. With him in the management, England will be able to better implement their workload management systems – particularly crucial given their recent spate of injury problems to their fast bowlers.

Bond worked with the England pacemen as a consultant during the Ashes two years ago, and having taken up coaching roles the world over thereafter, Bond will be able to add a fresh perspective to the bowling attack. “England play the game differently to what we do in this part of the world [Australia and New Zealand],” Bond had said ahead of the 2017-18 Ashes. “It’s about getting them to understand that.”

Apart from the obvious, there is also the added bonus of having someone as accomplished as Bond working closely with Jofra Archer, both at the international level and in The Hundred.

During the 2017-18 Ashes, he was England’s bowling consultant, and worked with James Anderson, Stuart Broad and Chris Woakes, among others, specifically to develop an attacking edge to the bowlers.

His association with cricket in England was extended recently after he was appointed assistant coach to Mahela Jayawardene by The Hundred side Southern Brave.

“I know all the English guys, I caught up with them in Christchurch when they came down for their pre-season tournament,” said Bond. “I really enjoyed being with the team and liked the guys.” 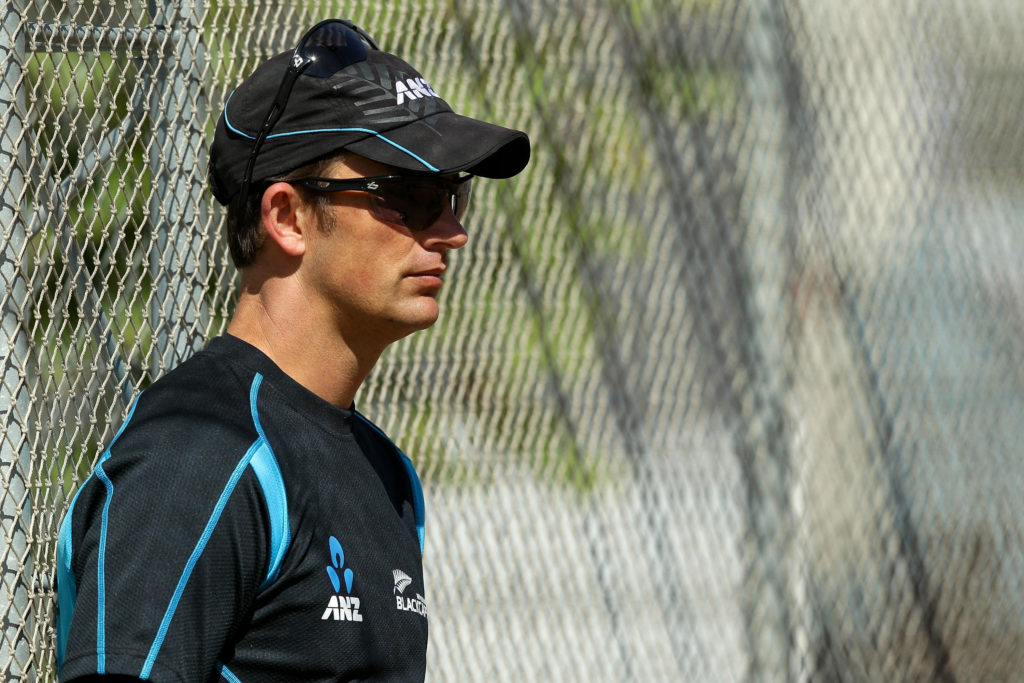 However, as much as he wants the role, Bond, currently the head coach of BBL side Sydney Thunder, and bowling coach IPL champions Mumbai Indians, is apprehensive about the rigours of a full-time coaching role for an international side.

Related Story: Wisden’s men’s ODI team of the 2000s: The bowlers who just missed out

“The biggest challenge of the international game is the grind of a coach,” he said. “Look at England in particular: 300 days a year on the road, it’s challenging on family life. Whether it’s coaches or players, good management of people is paramount.