“Today was our last game, and I’m retiring from ODI cricket. I had planned this few years ago to retire on the last Pakistan World Cup match,” Malik announced in the post-match conference at Lord’s, after Pakistan’s 94-run victory, their fourth consecutive ODI win.

Today I retire from One Day International cricket. Huge Thank you to all the players I have played with, coaches I have trained under, family, friends, media, and sponsors. Most importantly my fans, I love you all#PakistanZindabad 🇵🇰 pic.twitter.com/zlYvhNk8n0

Malik, one of the few active international cricketers to have debuted in the 1990s, played a total of 287 ODIs, garnering 7534 runs, the fifth-highest tally for a Pakistan batsman. He also took 158 wickets, in a career that began against West Indies at Sharjah in October 1999.

Although he represented Pakistan for close to two decades, Malik played only six World Cup games, three each in 2007 and 2019. Despite underwhelming figures in both editions, Malik said that he was satisfied with his one-day exploits. 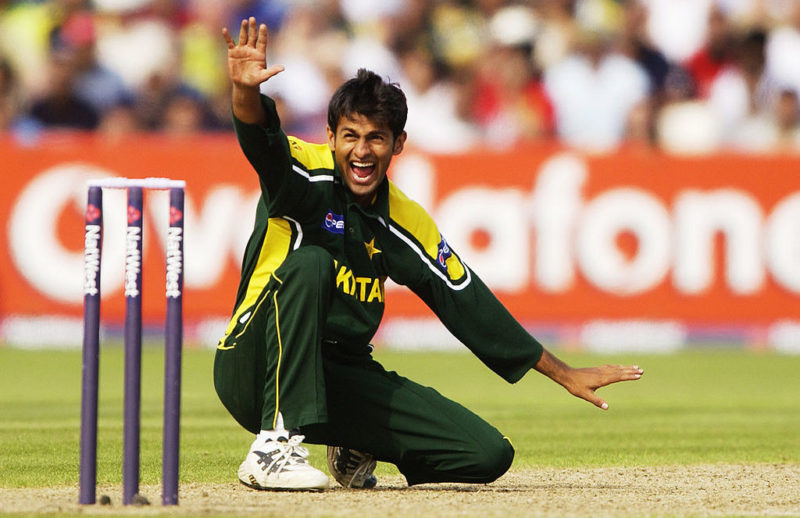 Malik played 287 ODIs, fourth on the list of most ODI appearances for Pakistan

“I think, if you go through the whole thing, sometimes you come out with a performance, sometimes you don’t. But, of course, it’s a big platform and expectations were high [ahead of the World Cup], but you don’t perform, that’s part of life. I think life never stops, and I’m pretty satisfied with my ODI career.”

Last June, the 37-year-old had announced that he wished to retire from 50-overs cricket after the 2019 World Cup, although he expressed his desire to continue in the shortest format until the 2020 T20 World Cup.

“I’m sad that I’ll be leaving a format of cricket that I once loved but happy that I’ll have more time to spend with my family. This will also allow me to focus on Twenty20 cricket.”

“I would like to thank some of the most important people, whose support and backing helped me through these 20 years of international cricket. Starting with the players I shared dressing rooms with, all the coaches I have under, my friends and family, the media, my sponsors, the Pakistan cricket board, and Pakistan sports board. But most importantly, my fans. I love you all. Thank you.”