Rishabh Pant, one of India’s brightest prospects and touted as MS Dhoni’s successor behind the stumps, said he’s not too fussed about the pressure, but admitted his task won’t be easy.

Pant, whose exclusion from the original World Cup squad had caused plenty of talk, eventually made it to India’s 15-member contingent after Shikhar Dhawan was sidelined with an injury. He scored 116 runs from four innings, but failed to produce a performance that lived up to his reputation of being a no-holds-barred hitter.

With Dhoni unavailable for India’s upcoming tour to West Indies, the expectation on Pant has only increased. It’s an opportunity to establish himself as a mainstay, but Pant is aware of the scale of the task. “I know those are big shoes to fill, but if I start thinking about it, there will be a problem,” he told Hindustan Times.

“I think he learnt the art of pacing his innings at Sydney.”

Ajay Ratra, the only Indian keeper to make a Test hundred outside India at a younger age than Rishabh Pant, tells @KislayaS why the Sydney Test could be a turning point for the youngster.https://t.co/pw7LFr6Wmd

“Right now, I am not thinking about what people say. I am just focusing on what I have to do. I just want to do well for my country. That’s the only thing I am focusing on. I take the challenge positively.”

"There is no specific way or style I play in. I don’t know what people say, because I don’t read newspapers much"

The 21-year-old expressed hope that he can imbibe some of Dhoni’s many qualities, his match-awareness and calmness under pressure foremost among them. “The way he reads the game – that is the first thing,” said Pant. “He is always very calm in pressure situations … And off the field, he is always very helpful too.”

The hallmark of Pant’s batting has been his ability to unleash big shots whatever the situation. Playing his first Test at Trent Bridge last year, he opened his account with a six, becoming the only Indian batsman in history to do so. 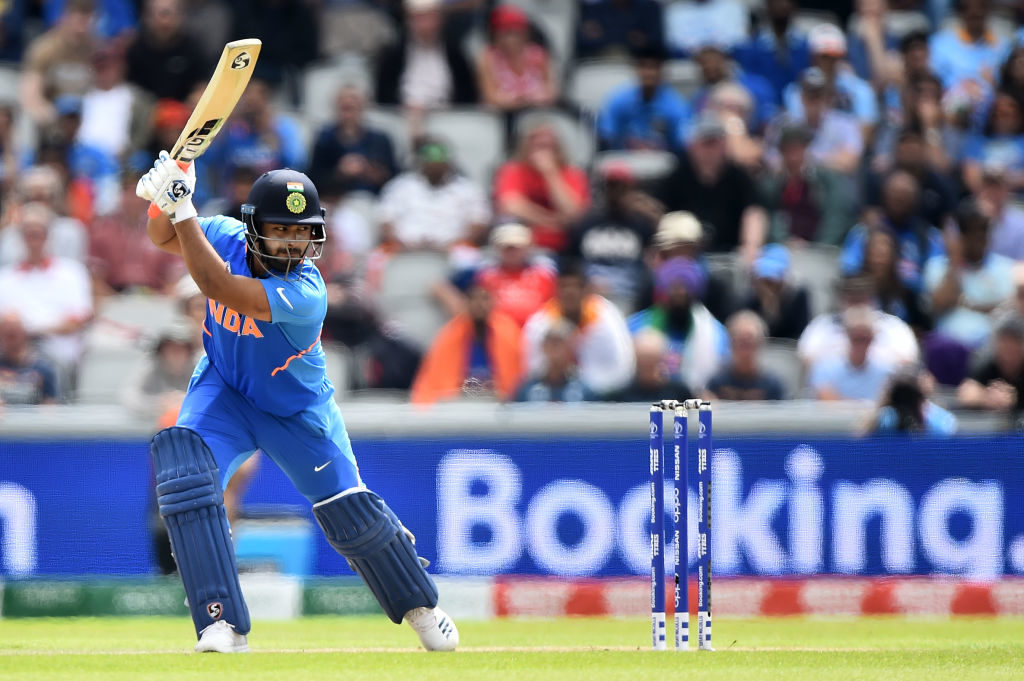 Since then, he’s scored two centuries and averages 49.71 in nine matches. He said the red-ball experience had taught him about batting. “I don’t think about [the differences in] formats too much,” he said. “Yes, maybe it did help that I played Test cricket first.

“People used to say that Test cricket is the most difficult. So I got to learn a lot: how to build the innings, playing down the order and how to bat with the tail. There is learning every day in Test cricket, especially when you have to walk out to bat after having fielded the entire day. That is a different experience.”

Pant occupied the crucial No.4 position at the World Cup, but failed to convert his promising starts. However, he said he relished the opportunity to bat at two-down. “I loved batting at No.4,” he said. “It was nothing new for me as I have played at No.4 before, like in the IPL. I had been practising for the same role.

“There is no specific way or style I play in. I always play according to situation. I don’t know what people say, because I don’t read newspapers much. The only thing I am focusing on is that I have to play according to the situation, see what the team needs from me and how I can make the team win.”